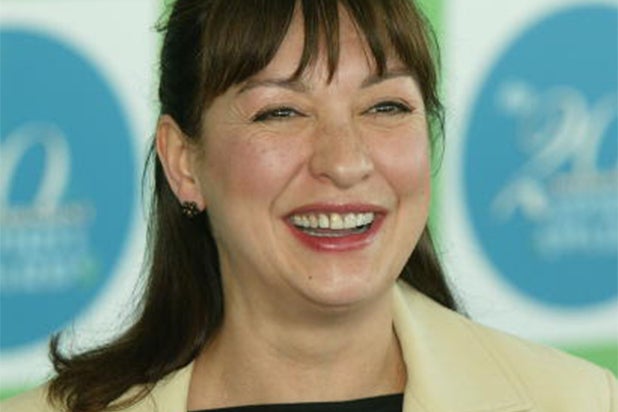 Elizabeth Peña, who died last month at age 55, stars in “Ana Maria in Novela Land,” her final film, individuals with knowledge of the project told TheWrap.

The film, which will premiere in theaters at the end of February, was produced for Telemundo division Fluency, which is part of NBCUniversal’s Hispanic Enterprises and Content. Produced for Fluency by Zach and Shane O’Brien at Synthetic Cinema International, the film will make its television debut next summer.

The movie is shot in predominately English with about 10 percent in Spanish and geared toward a young hispanic audience.

Peña, who’s best known for “La Bamba,” was raised by Cuban immigrant parents in her hometown of Elizabeth, New Jersey. She started in theater and debuted in her first film in 1978  — director León Ichaso’s “El Super.” Most recently, she wrapped up filming seven episodes of El Rey Network’s “Matador.”

The actress really hit her stride in the 1980s, with roles in “Down and Out in Beverly Hills” and “Blue Steel.”

Peña also had memorable roles in “Jacob’s Ladder” opposite Tim Robbins, John Sayles‘ “Lone Star,” and most recently on ABC’s “Modern Family” as Pilar, the mother of Sofia Vergara‘s character.