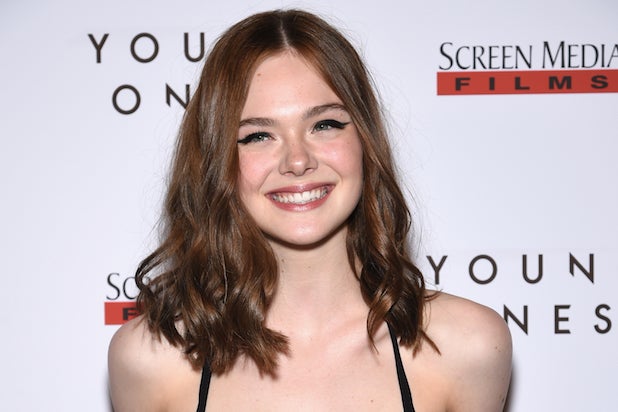 Elle Fanning is in negotiations to star in “Drive” director Nicolas Winding Refn’s next film “The Neon Demon,” TheWrap has learned.

Written by Refn and newcomer Mary Laws, “Neon Demon” is a female-driven horror film that the director’s longtime producing partner Lene Borglum will produce via their Space Rocket banner.

Fanning will play an aspiring model who is caught in a world of beauty and demise.

“Elle Fanning is a super cool wonder woman and I look forward to going on a terrifying trip with her into ‘The Neon Demon,’” said Refn, the acclaimed director of the “Pusher” trilogy.

French titans Gaumont and Wild Bunch are co-financing the film, which will start production in March in Los Angeles. The two companies began selling the project at AFM last fall.