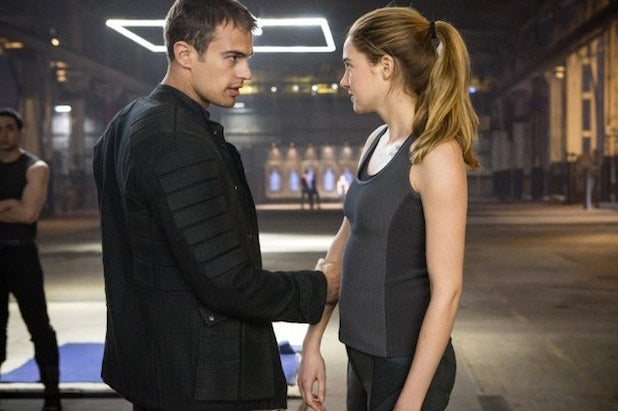 Goulding recorded “Beating Heart” for the film, and will contribute songs from her sophomore album, “Halcyon,” as well as provide vocals for the original score being composed by Grammy-nominated electronic artist Junkie XL, and executive produced by Oscar-winning composer Hans Zimmer.

“We started working on the film with songs from Ellie Goulding’s album ‘Halcyon’ and soon found that the texture of her music and the tone of her voice matched perfectly with our film,” the film’s director, Neil Burger, said in a statement. “In many ways Ellie has become the inner voice of our heroine Tris.”