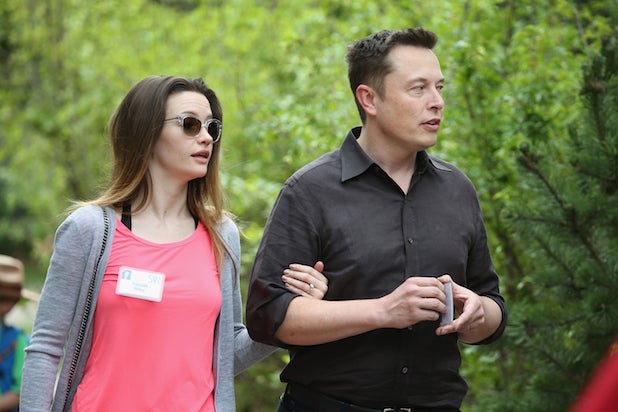 Billionaire Elon Musk and actress Talulah Riley are planning to divorce for the second (or possibly third, depending how you count it) time.

In a statement, the couple said were ending their marriage amicably and that Riley filed the divorce petition “with mutual consent.” After about two years into their second marriage together, the couple began to live separately about six months ago, according to the joint statement. “Mr. Musk and Ms. Riley continue to see each other occasionally as friends,” the statement said.

Musk, who built his first fortune as a cofounder of payments service PayPal, is also the founder and CEO of high-tech electric car maker Tesla Motors and rocket science company SpaceX. Riley has appeared in movies like “Inception” and “Pride and Prejudice.”

Musk and Riley first wed in 2010, but then divorced in 2012. After they remarried 18 months later, the couple again filed for divorce in 2014, even issuing a joint statement that Musk would give Riley $16 million in cash and split their property according to their prenuptial agreement.

But Musk withdrew that petition in August of last year.