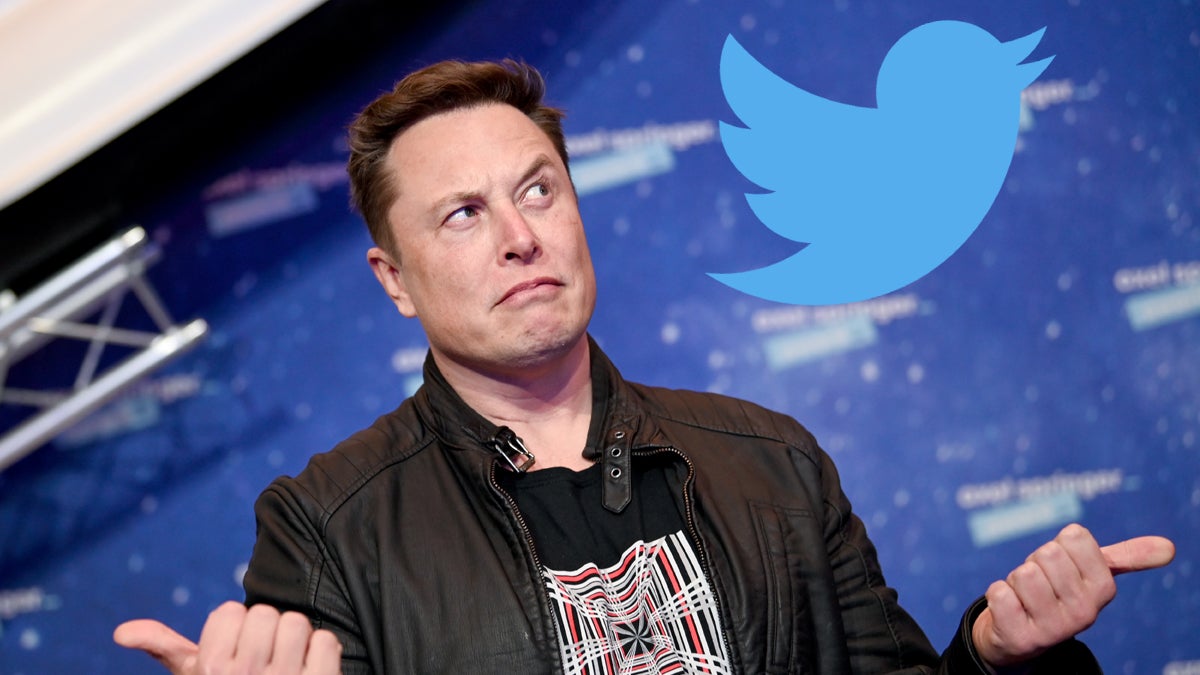 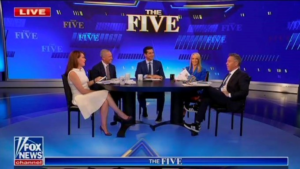 Placing the power of Twitter in the hands of a single man — however smart, interesting or entertaining — is a really bad idea

What is that feeling in my stomach? What is that profoundly uncomfortable sensation at the news that Elon Musk has a deal to buy Twitter and take it private?

It’s a feeling that this is wrong in so many ways that we don’t imagine and cannot foresee.

Placing the power of Twitter in the hands of a single man — however smart, interesting or entertaining — is a really bad idea. The entire apparatus of democracy is built on the bedrock of free expression, and the function of media is to hold the powerful to account by ensuring transparency.

When a single person owns that platform… you see where this becomes difficult. 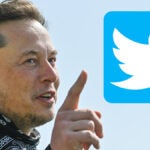 As a media outlet, Twitter is singular in so many ways. It’s a massive network that instantly transmits information (and misinformation and invective and mean jokes about Bill Gates… all weekend) directly to millions of users. In the hands of a single owner, we cannot know all the consequences. But I predict they are not good. Not good for democracy. Not good for public discourse.

We have already seen what happens when a single user – then-president Donald Trump — abuses the platform, spreading lies about our democratic process and poisoning public discourse through his Twitter feed. Professional news media could not compete with the speed and impact of that misinformation. Our democracy came through it by the skin of our teeth, and at the time — just over a year ago — Twitter decided to kick Trump out.

Would Elon have done the same?

And in the absence of shareholders or a board answering to their interests, who will hold him to account? Jack Dorsey? Jeff Bezos? Peter Thiel? His mother?

We already live with the reality of a single person, Mark Zuckerberg, as the controlling shareholder of an enormous media platform, Facebook – or rather Meta (whatever that is) — despite being a public company. As we have seen, Zuckerberg is resistant to acknowledge the consequences of Facebook’s role in media — the source of news for 36% of U.S. adults, according to Pew research.

We saw what happened when Trump invited Zuckerberg to the White House in 2019 — and quietly cut a deal to hold off on heavy-handed regulation of the platform in exchange for avoiding the fact-checking of political speech. Zuckerberg has denied the accusation of any quid-pro-quo deal, but there’s no doubt that Facebook declined to fact-check political speech. And no doubt that Trump’s inflammatory comments were allowed to stand – until the insurrection. 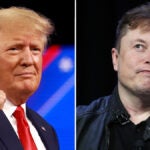 That’s the kind of thing that happens, deep in the recesses of power and money.

With Twitter as a private company, there is even less opportunity for transparency.

Jeff Bezos’ purchase of The Washington Post rates differently for two reasons: The Amazon founder owns the newspaper but does not run it, and most importantly news professionals are in charge of the content that appears both in print and online. That’s not the case with either Twitter or Facebook.

When it comes to media properties – newspapers and TV stations, for instance — we actually have laws to prevent monopoly ownership. That’s because our republic once shared the belief that it is not healthy for a democracy to place too much power in the hands of a single owner. And we imposed oversight in the form of the Justice Department and the Federal Communications Commission.

But somehow those rules do do not apply to social media platforms.

Here’s the queasiness of it all: Increasingly, we are living in a world where the vast majority of us citizens are like ants going about our business, as the tech billionaires run the boards far above our heads. Building rockets and going to space. Buying and selling unimaginably huge companies over the course of a weekend. Cutting deals that do not include us, or answer to us.

I don’t know about you, but my gut says this is not good. 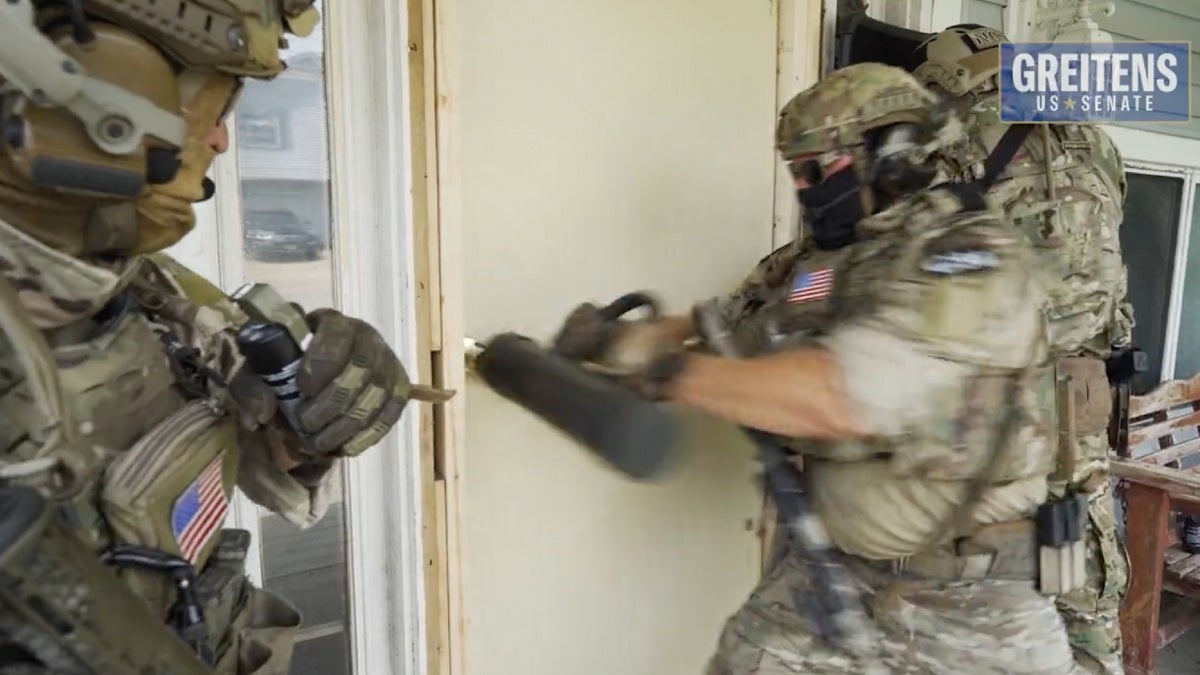 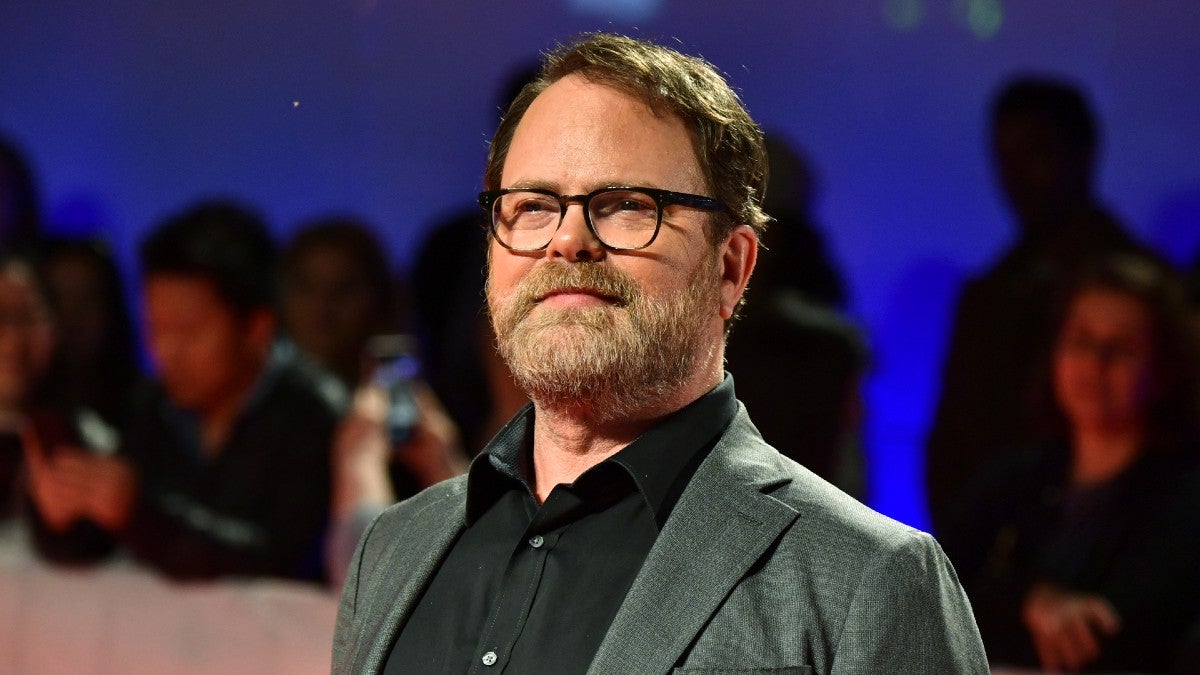 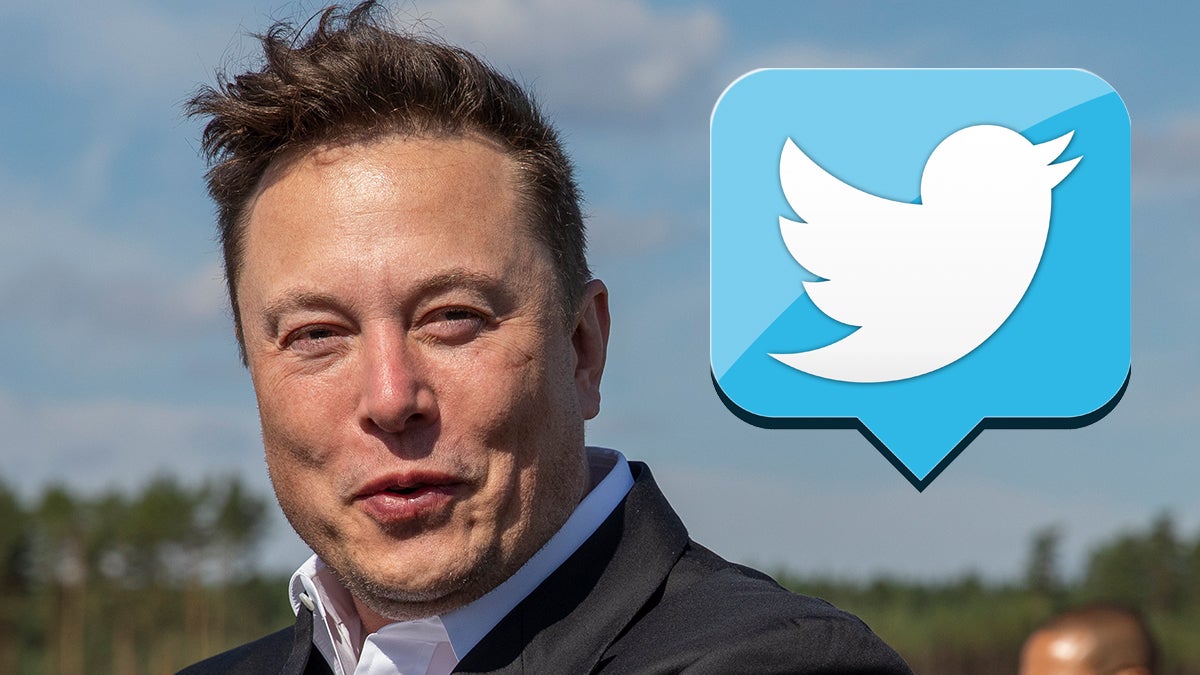 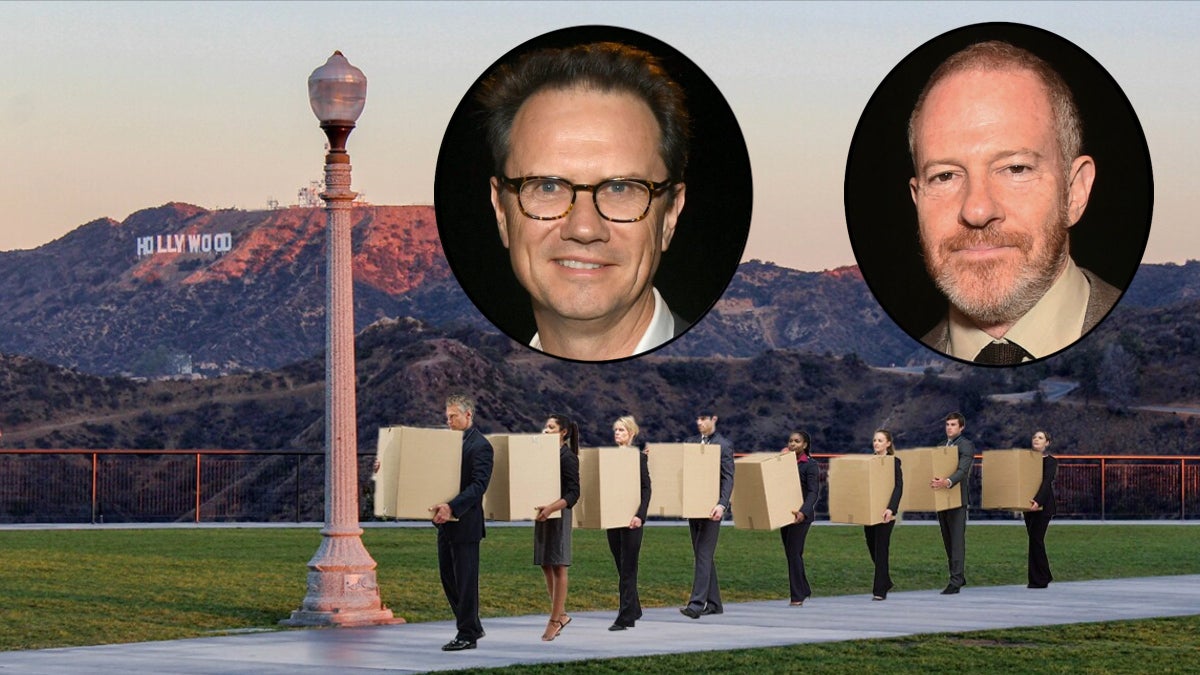 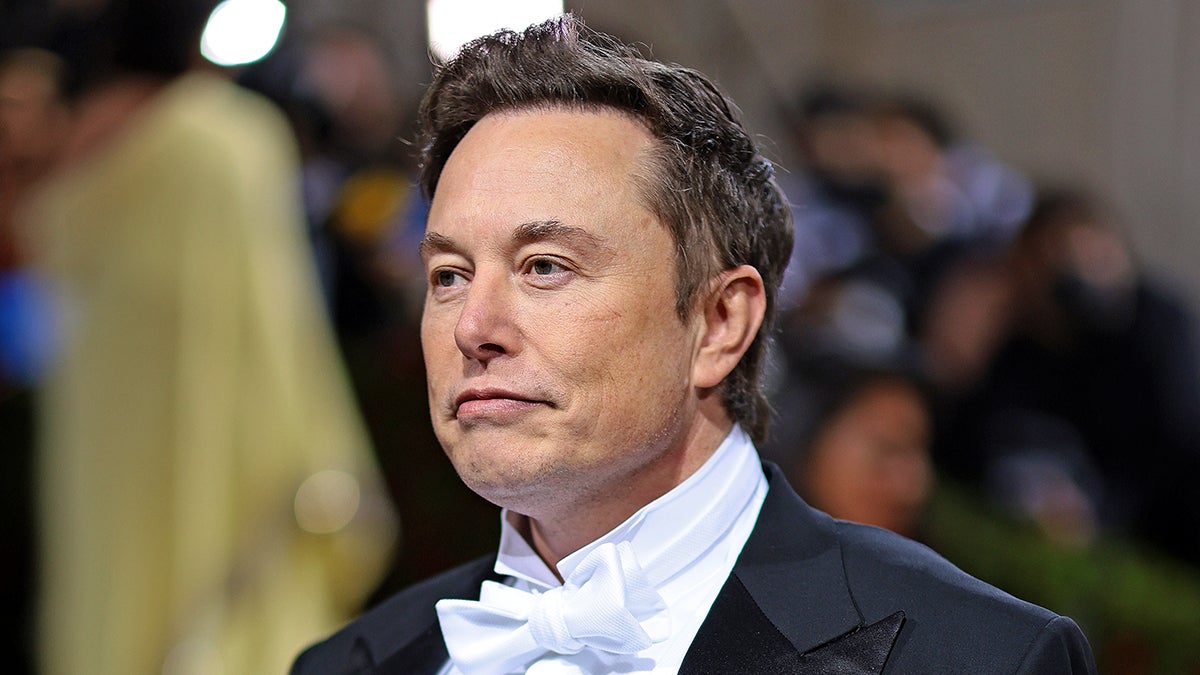 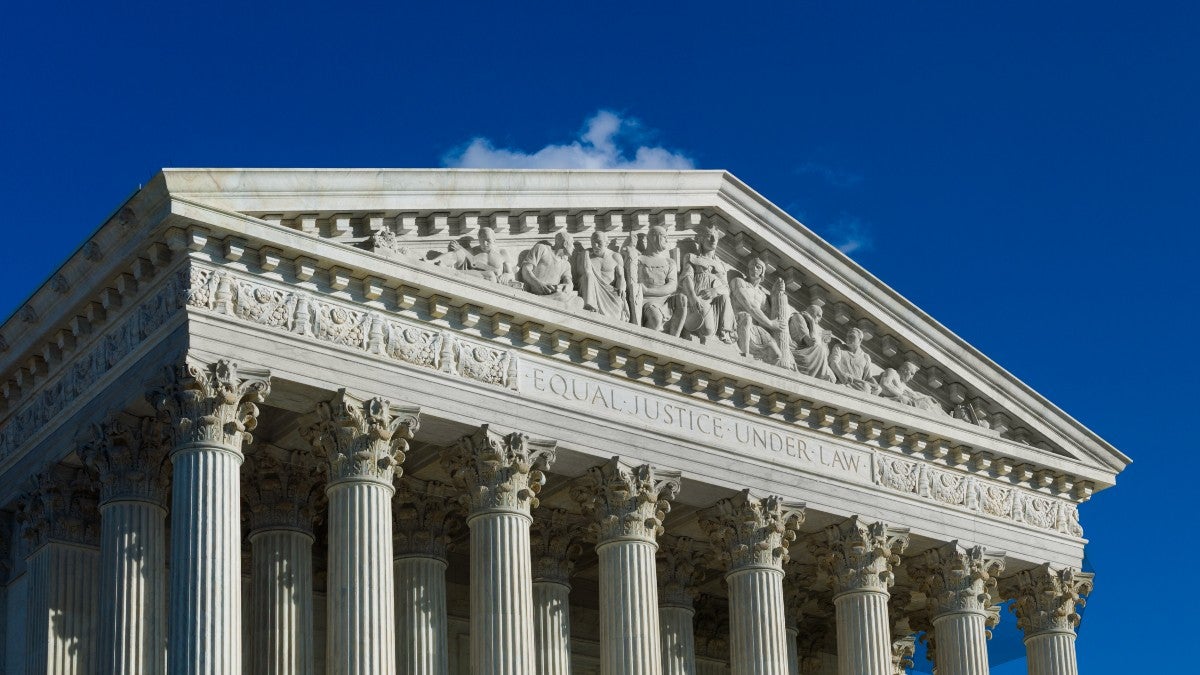 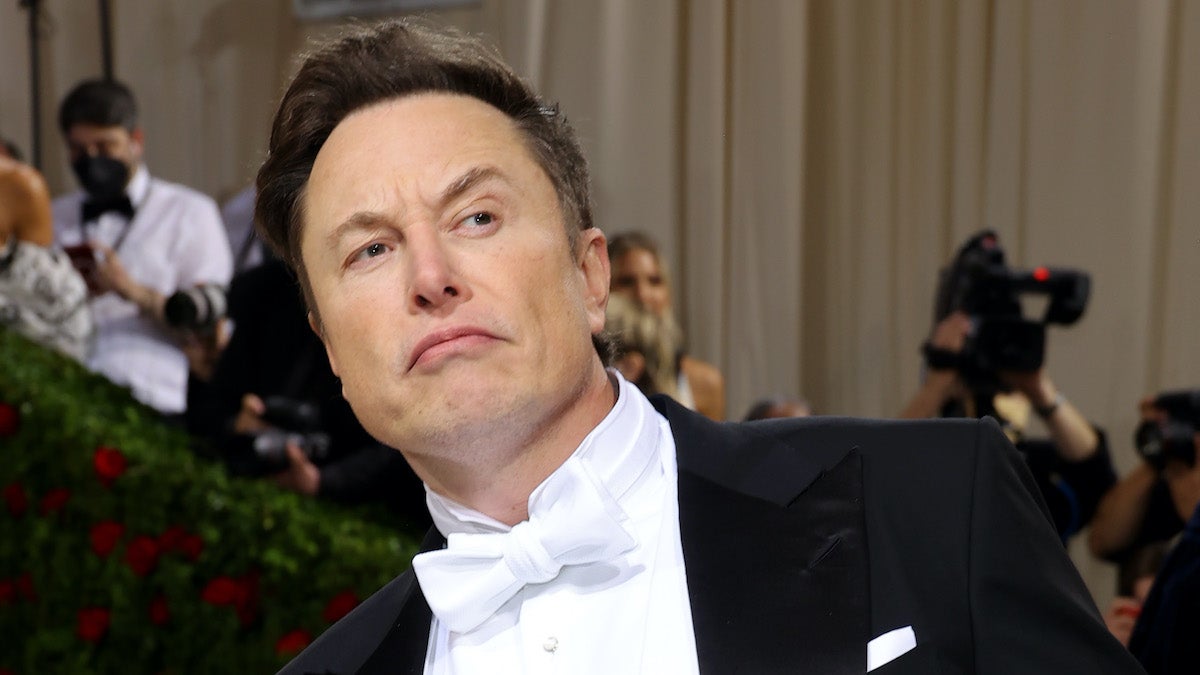 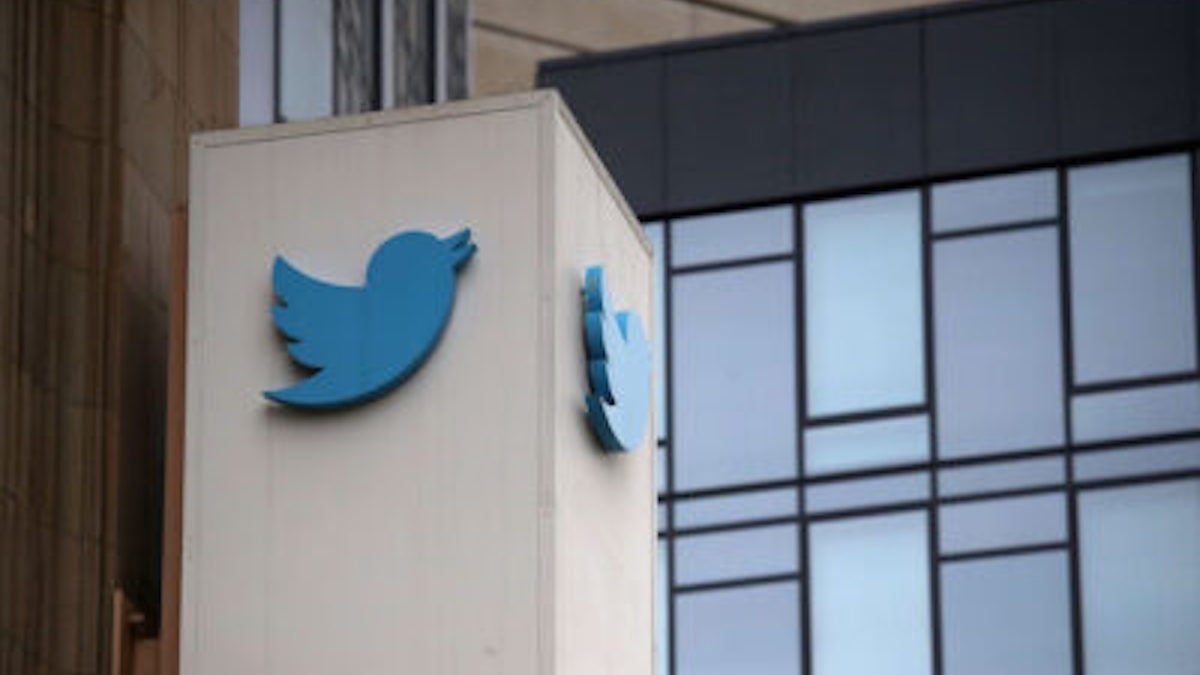 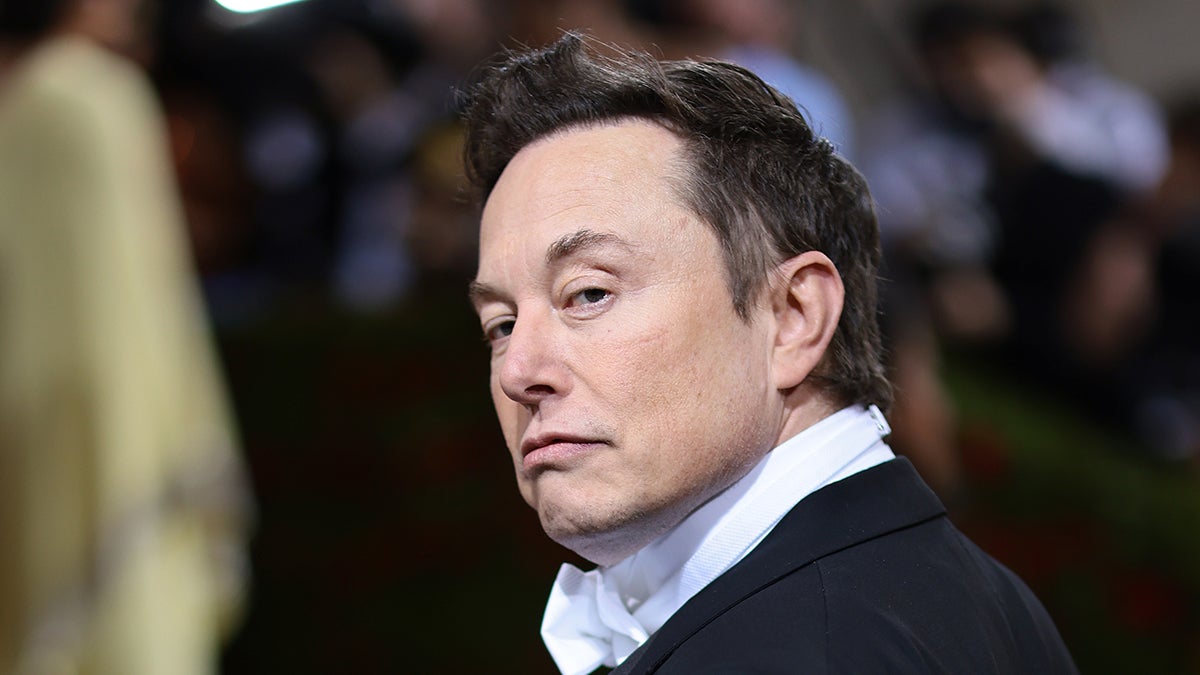 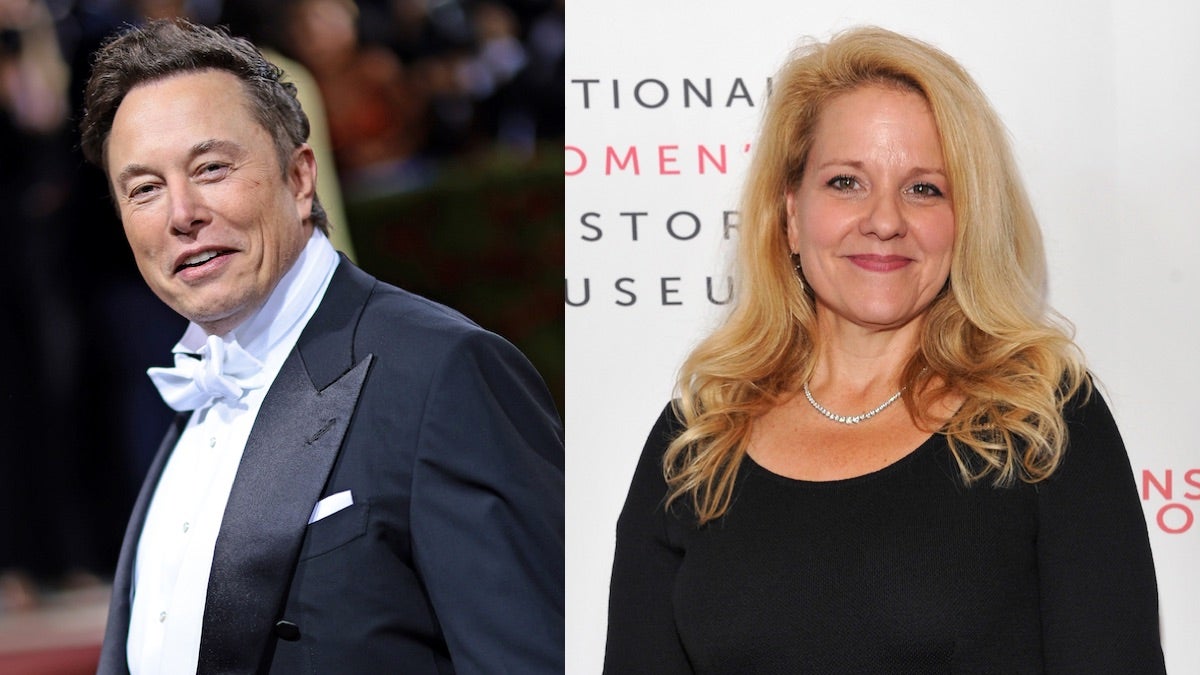