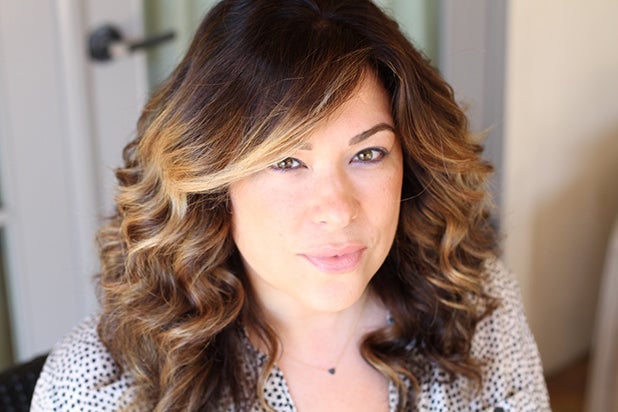 “Splitting Up Together” creator Emily Kapnek has moved from Warner Bros. to ABC Studios, where she has signed a new overall deal.

Under the three-year deal, Kapnek will create and oversee new projects from her production company Piece of Pie for ABC Studios. ABC is the current home to “Splitting Up Together”, and previously aired Kapnek shows “Selfie” and “Suburgatory.”

The series stars Jenna Fischer and Oliver Hudson as a couple whose marriage is reignited by their divorce. They still live in the same house, alternating weeks, with one living upstairs and doing the parenting while the other lives downstairs in the guest apartment.