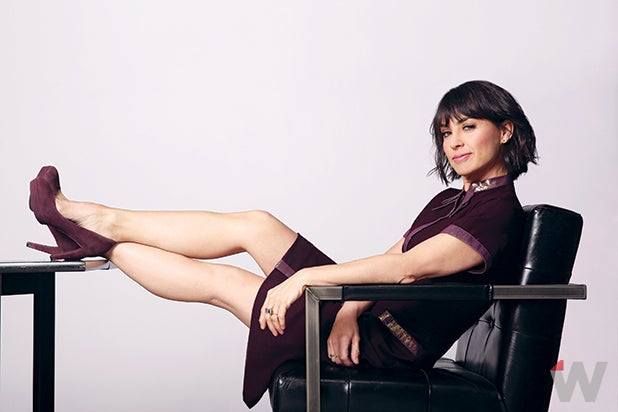 Lifetime’s “UnReal” goes to some dark and twisted places to tell the behind-the-scenes story of a dating reality show, but there was one point when Constance Zimmer thought her character, Quinn, didn’t go quite far enough.

“I fought a lot to say the word ‘p-ssy!”’ she told TheWrap of a time she had to insist on taking her character in a certain direction. “They wanted me to say ‘hoo-ha,’ and I said, ‘I’m sorry, but a woman like Quinn is never going to say “hoo-ha.”‘“

Zimmer’s Quinn is the executive producer on the show-within-a-show Everlasting, which may or may not resemble ABC’s “The Bachelor.” 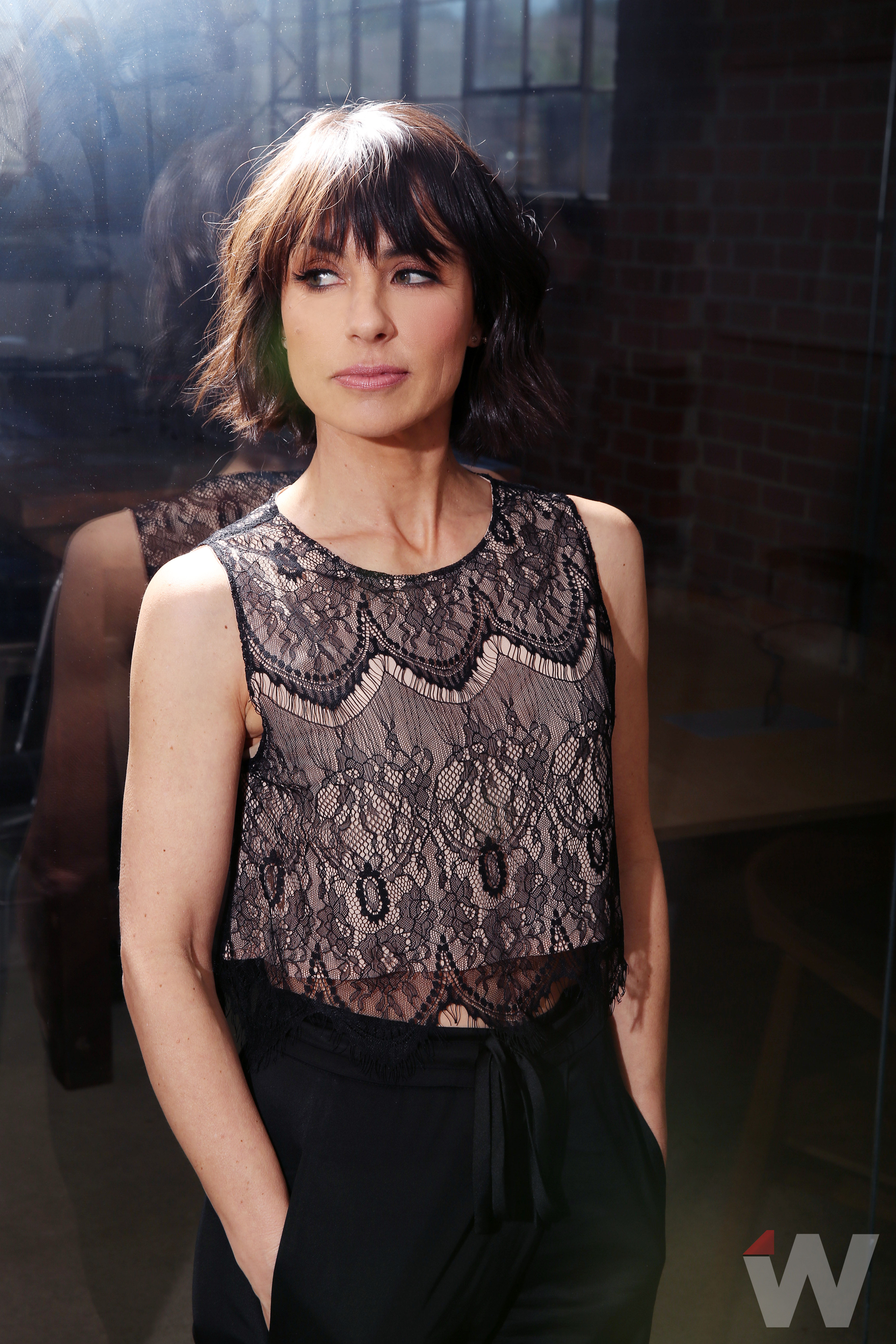 The main relationship on the show is between Quinn and Shiri Appleby‘s Rachel, a power struggle that ultimately results in the two women finding  ground and a ambition to do whatever it takes to make good television.

Critics have embraced the drama, a change in direction for Lifetime, leading to Zimmer, 45, winning the Best Supporting Actress award at the 2016 Critics’ Choice Awards. 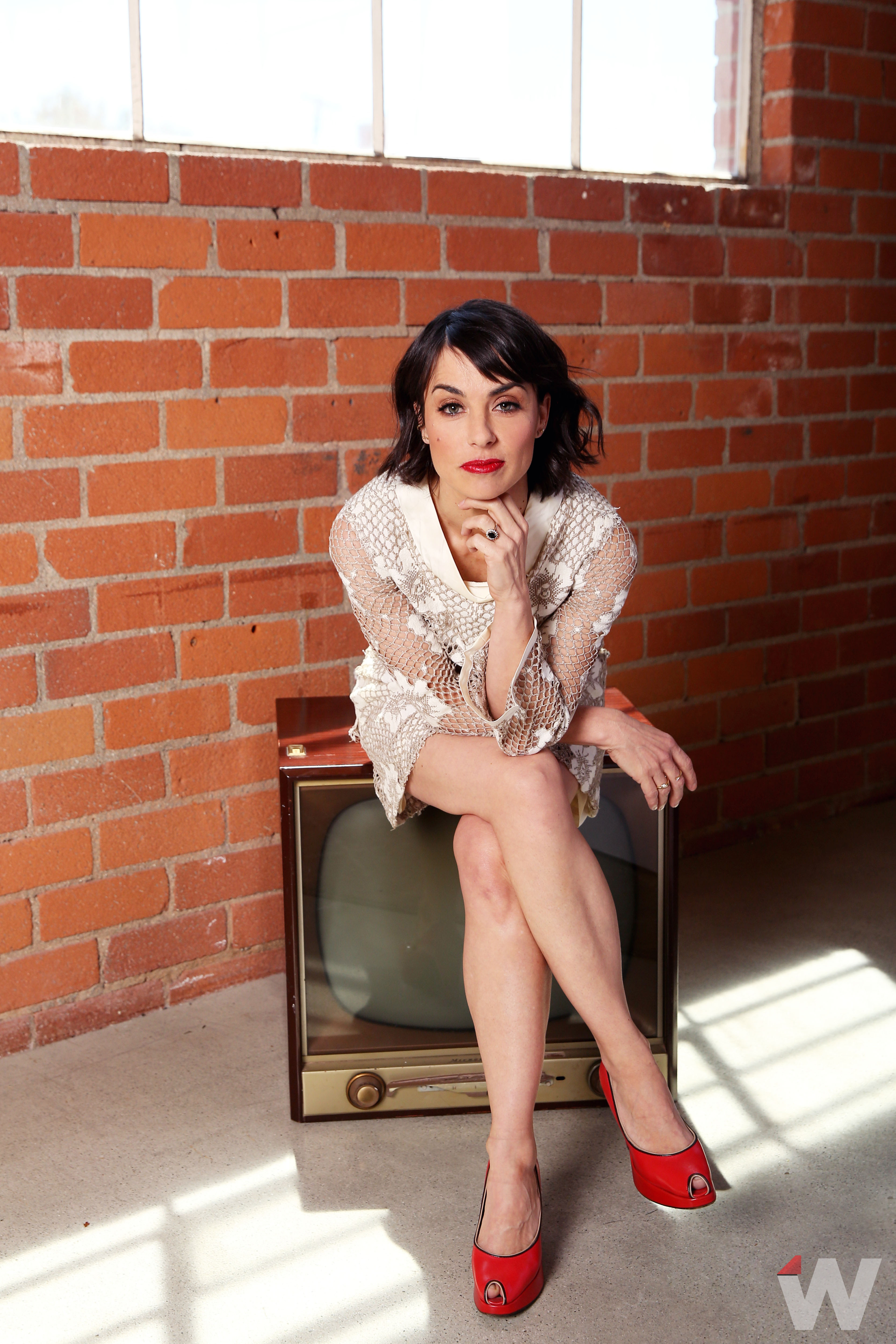 “It’s those things that you dream about when you’re an actor,” she recalled of her emotional winning moment. “We all talk about how it doesn’t matter, we don’t need the trophy, the work is the gift. I totally still believe all that — but when they call your name, it’s definitely a whole other emotion that I was not prepared for.”