A version of this story on Maura Tierney first appeared in the print edition of TheWrap Magazine’s Comedy/Drama/Actors Emmy Issue.

Maura Tierney has been something of a quiet riot for two decades on television. Half the time, she captivated as the turbulent Dr. Abby Lockhart on “ER,” followed by poignant stints on “The Good Wife” and “Rescue Me. “

But with Showtime’s “The Affair,” the 51-year-old actress has finally gotten that brass ring of a role, as a jilted Upper West Side trust-fund baby turned philanthropist and matriarch. 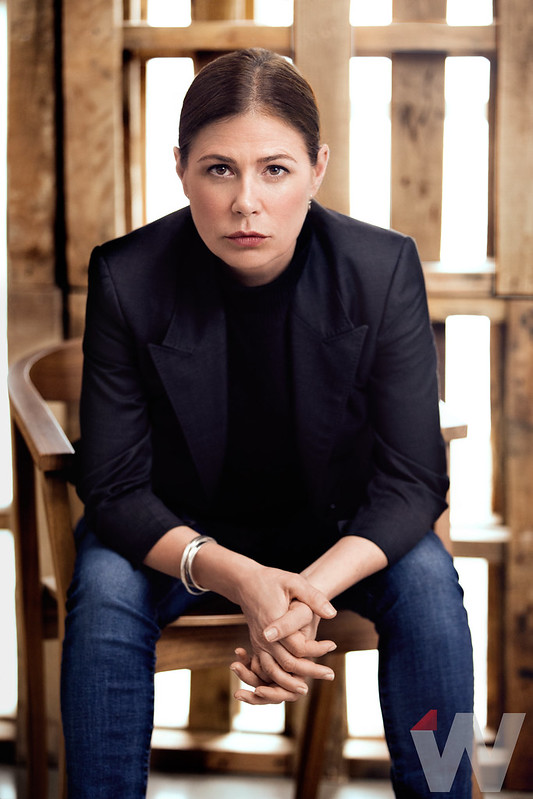 As Helen Solloway, onscreen wife to Dominic West, who betrays her for a beautiful and broken waitress (Ruth Wilson), Tierney conveys an air of attractive privilege.

She’s got a smart and easy charm that must serve her character well at dozens of lunches and launches, a harried bohemian vibe that separates her from the tiger moms. And as the show has progressed, she’s displayed some dark capabilities all her own. 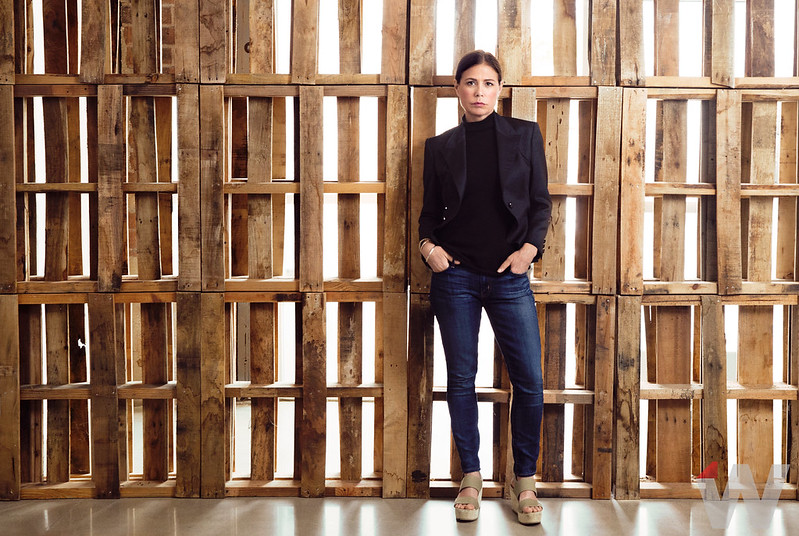 “The first season, Helen was so perfect. Since we largely saw her from her husband’s point of view, I think there was a lot of guilt from him,” Tierney told TheWrap.

In Season 1, Sarah Treem‘s drama alternated between showing events from the perspective of Cooper’s and Wilson’s characters. “It helped elevate this woman. In Season 2 she’s much more culpable, which I think is real.” 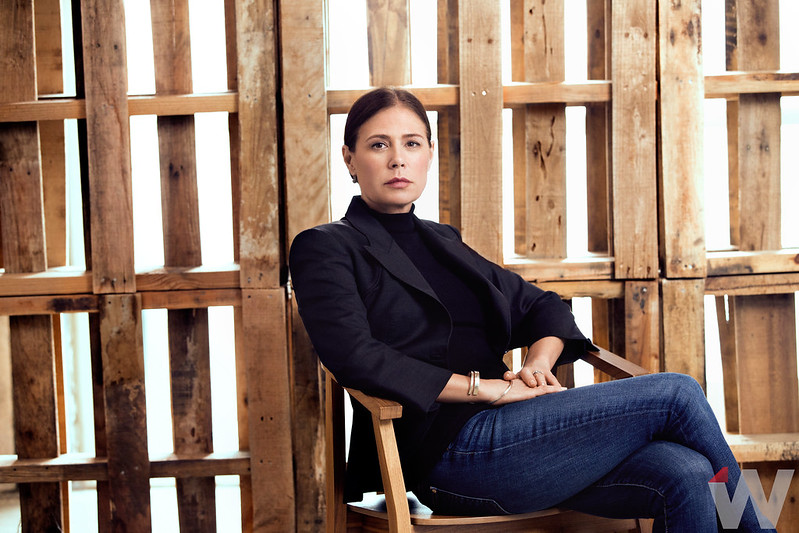 In the second season, Golden Globe winner Tierney beautifully charted Helen’s various crises adjusting to life alone, contemplating love after the erosion of her marriage and even doing some serious self-medicating with pot and booze.

“You know what I was trying to go for, which I didn’t really get?” she said. “John Cassavetes‘ ‘A Woman Under the Influence.’ There’s a moment when Gena Rowlands is running to pick up her kids, late to meet them at the bus stop. You see her running through the streets so agitated. It’s not over the top at all but it’s urgent. I tried to keep that in mind.” 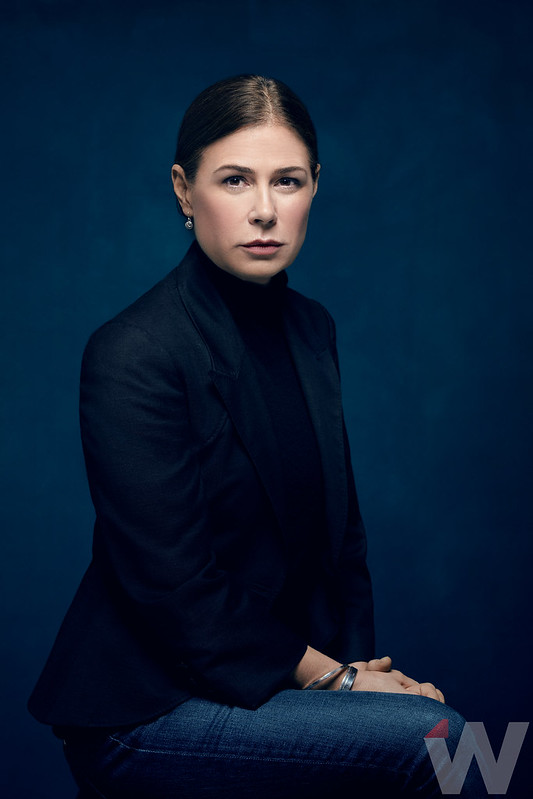 With Season 2 no longer just showing events from Cooper and Wilson’s perspectives, Helen gets many moments, and Tierney sticks each landing — including a particularly vicious confrontation between Helen and her mother, Margaret (a worthy opponent in Kathleen Chalfant), that ends with the daughter telling her mother, “I hate you.”

“She means it,” said Tierney. “That’s why I love Sarah — she’s not afraid to do this sort of thing.”

It’s also why we love Maura, and hope to remain under her influence for seasons to come. 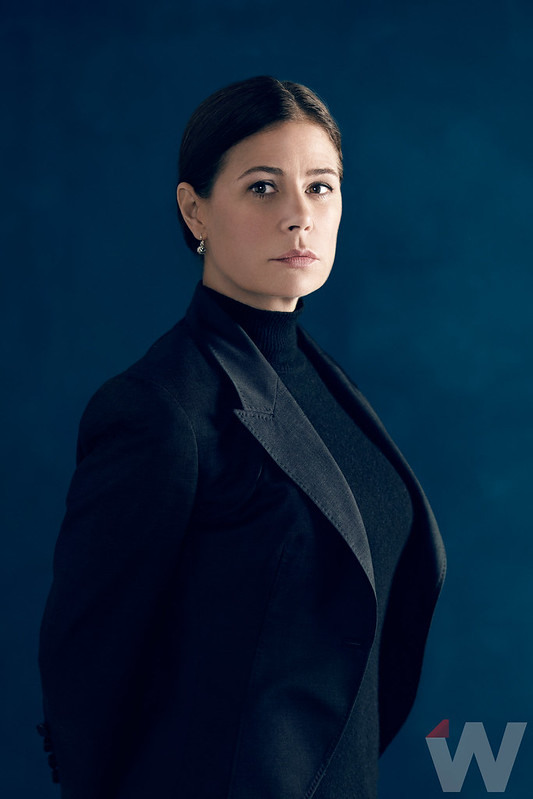 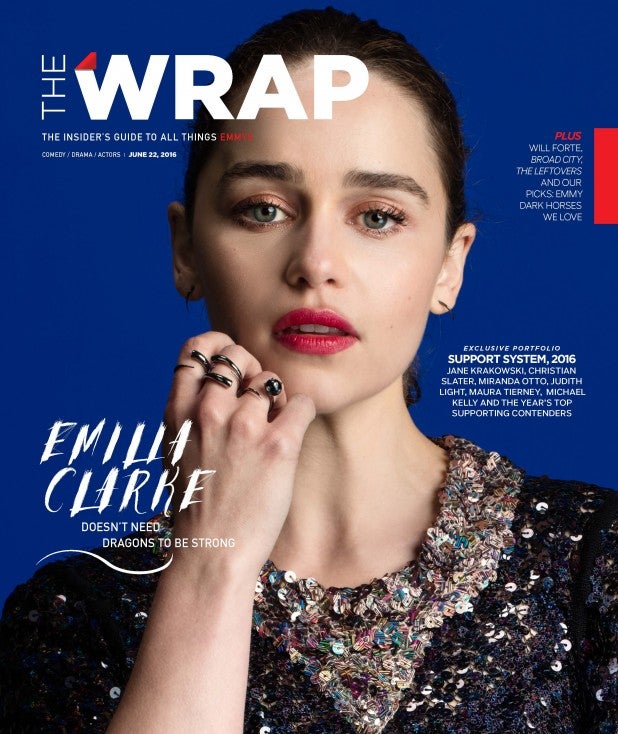