A version of this story on Riley Keough first appeared in the print edition of TheWrap Magazine’s Miniseries/Movies Emmy Issue.

Swagger — that’s what Riley Keough has in “The Girlfriend Experience,” Starz’s limited series based on the Steven Soderbergh movie from 2009. As Christine, a student-turned-prostitute who enjoys her work, the 27-year-old actress embraced the role taken by Sasha Grey in the original film, of a strong, sexual woman unapologetic about her career.

“She’s happy with her choices,” said Keough, who also happens to be the granddaughter of Elvis Presley. “I don’t think she needs other people to make her feel better, which is very rare for a female character. If I was reading this pilot about a man, I would be like, ‘Yeah! He’s got swagger.‘” 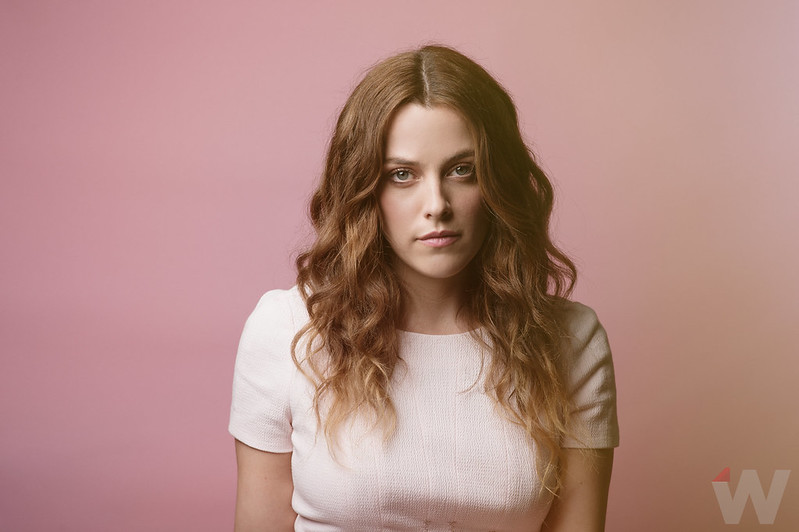 As usual, Keough is nobody’s victim in the miniseries. “‘The Girlfriend Experience’ is about power,” she said. “Christine’s a controlling, selfish, manipulative person who channels that into her law career, and this new career that she seems to get more power out of. She’s just a very practical girl who likes sex.”

Keough met with Christine’s real-world equivalents, “girls who enjoyed it and chose to do it” — though in one way, the real Christines were different from the character. “The thing I was most interested in was, ‘Do you have feelings for your client?'” she said. “And they did. It was actually very sad, because a lot of them had stories about a client who might have feelings back, but they’d never get together. There was a sadness that really struck me.” 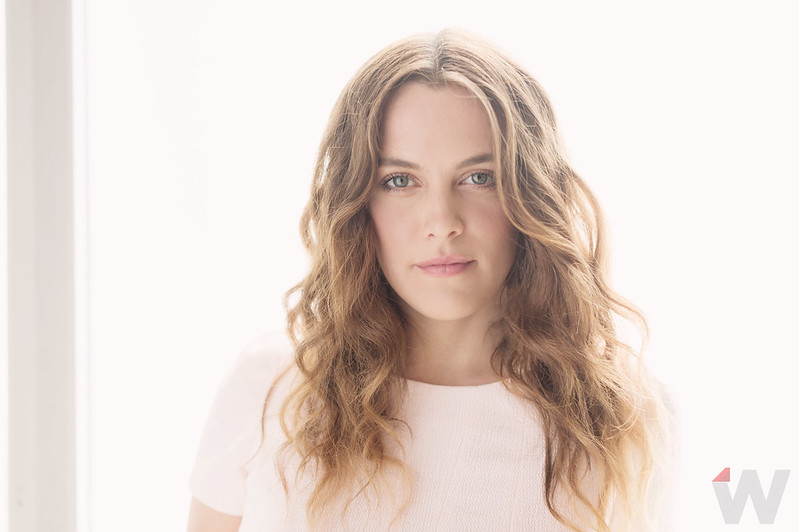 But if there’s any of that sadness in Christine, the audience doesn’t see it. “It didn’t go into her inner dialogue or tell you how to feel. I thought that was a very interesting thing to do to an audience.”

The original film was one of Soderbergh’s more adventurous and defiantly indie productions, and the TV version — created and written by Lodge Kerrigan and Amy Seimetz, and executive produced by Soderbergh — takes a similar approach. 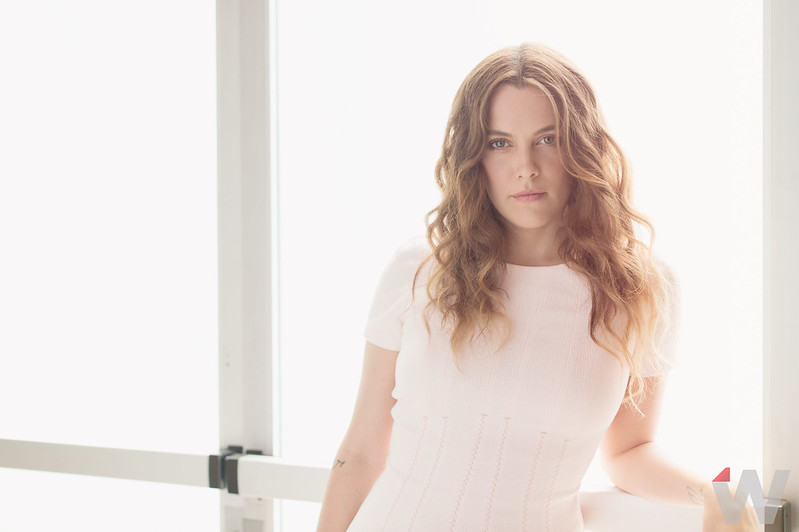 “The whole thing was very experimental and fun,” said Keough, who got her start in the 2010 rock movie “The Runaways.” “It was the format of independent film — tiny crew, very low lighting. I heard that TV is very rigid, you have to hit your mark, and I thought, ‘Oh, God!’ But the idea of this is to shoot it like a film. We got to do what we wanted. I think there was one Starz rep there the whole time, and they didn’t see a cut until the end.”

Like her grandfather during his largely unfortunate years in Hollywood, Keough said she is offered her share of lucrative but lousy projects. “It’s tempting financially for like 15 seconds, but I’ve never been in it for those things so I don’t have a problem,” said Keough, whose mother is Lisa Marie Presley and whose stepdads have included Nicolas Cage and Michael Jackson. 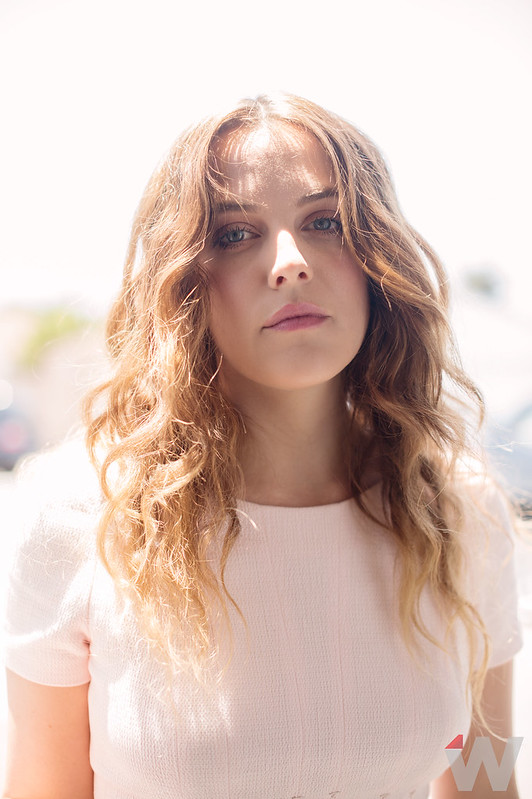 Instead, she has the freedom to chart an ambitious artistic course. She appeared in the multiple Oscar-winning “Mad Max: Fury Road,” and has a standout role as the scary boss of a group of feral door-to-door magazine salespeople in Andrea Arnold‘s Cannes prizewinner “American Honey.”

Now, she’s racing off to do Soderbergh’s much-heralded comeback film “Logan Lucky” with Channing Tatum and Michael Shannon (her co-stars in “Magic Mike” and “The Runaways,” respectively). “I got really lucky last year, with strong woman roles,” she said. “You get lots of passive female roles. I’m not really in the mood to play a victim.”