A version of this story on “The Night Manager” first appeared in the print edition of TheWrap Magazine’s Miniseries/Movies Emmy Issue.

Susanne Bier, the Danish director of the AMC miniseries “The Night Manager,” has made films that have been nominated for two Oscars, including the 2011 Best Foreign Language Film winner, “In a Better World.” But when the celebrated filmmaker was offered the television adaptation of the John Le Carré spy novel, she found she could not say no.

“I have been attracted to television for a while now because there is just so much going right in television,” Bier told TheWrap. “I was also tempted by the idea of something longer than two hours. I’ve also always been a fan of John Le Carré, so all of these factors made the project irresistible to me.” 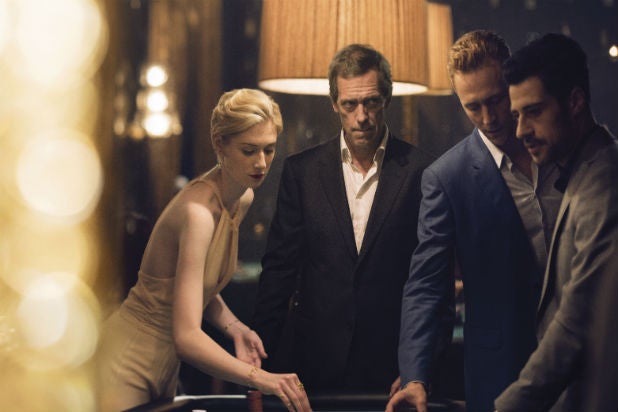 “It was exactly like working on a six-hour movie,” said Bier, who directed all six episodes. “It shot sort of randomly. You do a scene from Episode 2 in the morning and a scene from Episode 6 in the afternoon. So for me as a director it was like having three chessboards running at the same time.”

One thing Bier insisted upon, however, was not letting her female characters fall into the roles women typically occupy within the spy genre.

“I was quite keen on making the women breathe,” she said. “One of the things that has always been a part of this genre is that it is a white, male world. I was quite keen to let the women not just be an extension of the men but be characters on their own.” 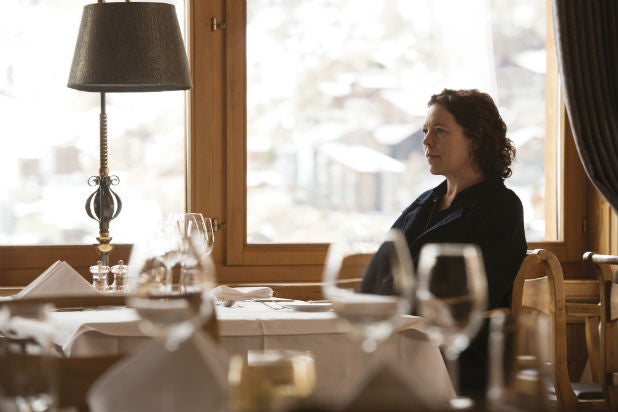 To that end, Bier was not fazed when she learned that Olivia Colman, who plays British operative Angela Burr, was pregnant. “I thought, ‘That is great for the character,'” she said. “I thought it gave the character a lot of depth. It ups the stakes.”

Hey, Emmy Voters -- 15 Underdogs to Consider for Your Ballot

For your consideration, TheWrap recommends dark horses like Eva Green, Jordan Peele and ”Getting On“

For your consideration, TheWrap recommends dark horses like Eva Green, Jordan Peele and "Getting On"