A version of this interview with Tracee Ellis Ross first appeared in the print edition of TheWrap Magazine’s Down to the Wire Emmy Issue.

Her character, a mixed-race surgeon raised by hippies, serves as a counterpoint to Anthony Anderson‘s ad executive, Dre, as they raise their three young children in the Obama era.

How has your character, Dre’s wife, Bow, grown over the two seasons?
I don’t know that Bow’s done any growing. I think that Bow started as a pretty evolved human being, and we’ve gotten to see more of her over the years. I think Dre has done a lot of growing. He grows through every episode. 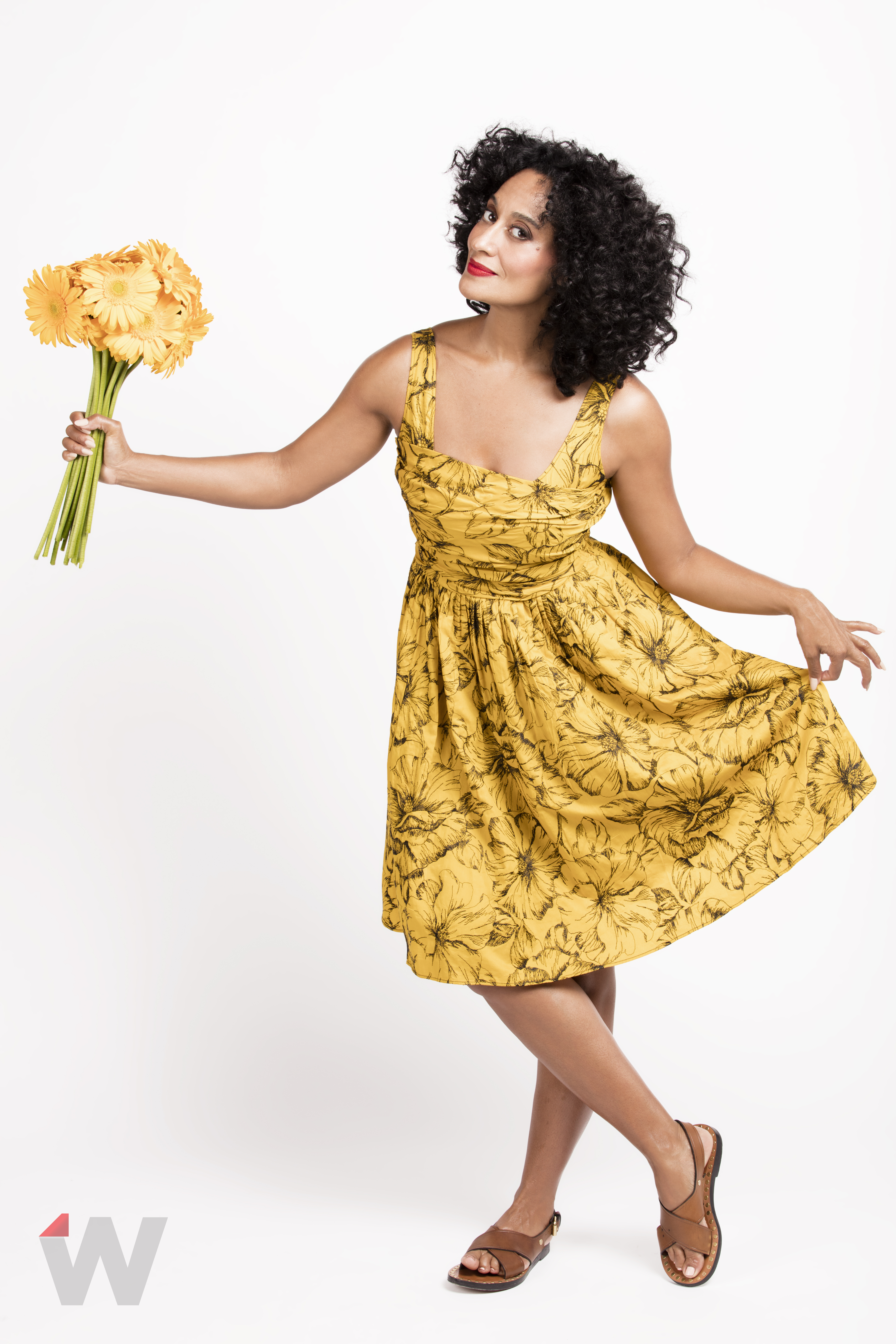 You cover serious, substantial issues on your show. Why is comedy a good format to do that?
I think comedy is a great place to explore a lot of that. When crafted well in a smart way, it can be incredibly effective. I think while you’re laughing, your mind can change and your heart can open without you realizing it.

Finding that pace where you can deal with heavy subject matter and laugh, but not laugh at what we’re talking about, is not an easy thing to do. But it’s something our writers do incredibly well. I think that complicated, nuanced, deep, heavy — that’s the place to go. That’s what makes a great show. That’s what all of us deal with in life. Things are complicated, things are nuanced. Finding that balance in a sitcom is what makes it a good show. 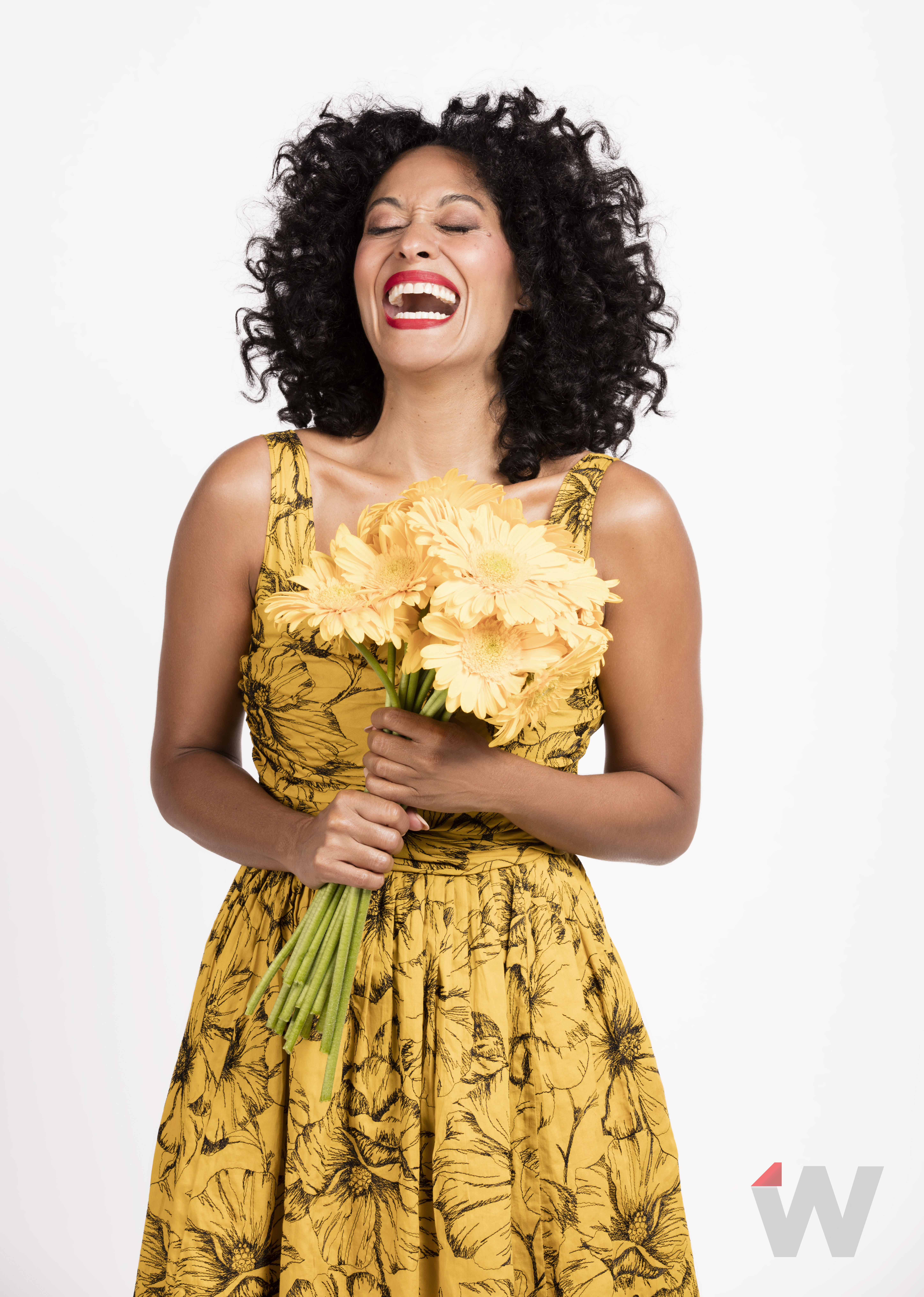 Why do you think “Black-ish” is an important show?
For a lot of reasons. It’s brought family television back to TV, and I mean family in two contexts — both that we are a family on television and that it’s show that you get to watch with your family.

I also think that people of all colors have been for years watching television and identifying with white families in the way that they are shown. And I think our show is a way for white families to look at us and see how they’re the same.

One of the things that is interesting about our show is that unlike a lot of black families that are featured on television, we are not a family that happens to be black. We are a black family. It’s not what our show is about, but it is the lens we are looking through. And I think that is incredibly important.