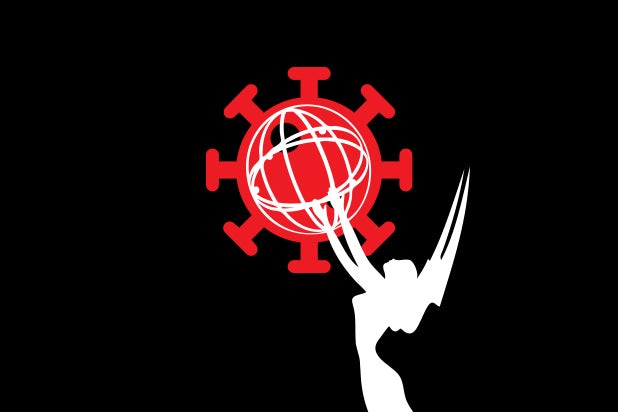 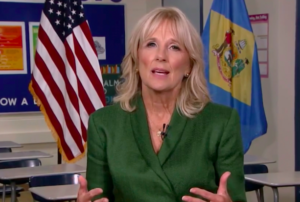 TheWrap Emmy magazine: Ties are rare, TV movies are endangered and the Television Academy has irked the guilds

A version of this story about this year’s Emmys season first appeared in the Emmy Hot List issue of TheWrap’s Emmy magazine.

This has been an Emmys season like no other: a delayed schedule, campaigning via Zoom, no FYC events and a very distracted group of voters. It’s in the homestretch now, with final voting beginning on Aug. 21 and running until the end of the month.

And along the way, we learned a few things. For instance:

1. Ties don’t happen very often
In the past, a large number of Emmy categories were expanded beyond the set number of nominees every year. In 2019, for instance, more than two dozen categories had extra nominees.

Logic suggested that most of the expanded categories were due to the 2% rule rather than actual ties, but we never knew for sure because the Television Academy didn’t say.

This year, though, the 2% rule was eliminated, which means that the only way a category can expand is with a tie. And if you look at how many nominees each category was supposed to have and how many they did have, you’ll find that only seven (out of 123) categories were bigger than they were supposed to be, and one category was smaller.

(Shrinking can happen with ties, too: For instance, if there’s a three-way tie for fifth place in a category slated for five nominees, rules call for the category to go down to four rather than up to seven.)

For the record, the categories that apparently got bigger because of ties were variety series director, single-camera picture editing in a drama, main title design, prosthetic makeup, song, music supervision and writing for a comedy series. The one that got smaller was musical score — which meant that the music peer group, one of 30 peer groups within the Academy, was responsible for three of the eight categories with ties.

It was the first time since 2014 that none of the acting categories expanded in size — which makes sense, because the 2% rule wasn’t in place in those categories in 2014, either.

2. The TV-movie category is in trouble
When the Academy released the lineup of categories that would be handed out on each of the six different virtual Emmy shows this year (five Creative Arts shows and one Primetime Emmys telecast), the big news was that Outstanding Television Movie was no longer going to be given out on the main show.

Instead, it was shifted to the fifth night of the Creative Arts Emmys. The Outstanding Variety Sketch Series category was also shifted to Creative Arts, which is fitting since the show that dominates that category, “Saturday Night Live,” once called its cast “the Not-Ready-for-Prime-Time Players.”

There was a time in the 1990s when TV movies were dominant and the limited-series category seemed to be in jeopardy, but the tables have been turned with a vengeance. Despite recent winners like “Behind the Candelabra” and three episodes of “Black Mirror,” the TV-movie category has become a decided stepchild to the more glamorous Outstanding Limited Series category.

(It didn’t help that the Television Academy decided that individual episodes of “Black Mirror” could no longer compete as movies, where they’d won for three consecutive years.)

After this demotion, you have to wonder if the Outstanding Television Movie category can ever claw its way back on the primetime show.

Also Read: Writers and Directors Guilds Push Back on Plan to Pull Categories From Primetime Emmys: 'WGA Has Not Agreed to Anything'

(The other broadcast categories, which haven’t changed, are for directing and writing drama series, comedy series and limited series or movies.)

The Academy apparently made this decision without consulting with the Directors Guild or the Writers Guild, who have an agreement with the Emmys that they won’t charge for the clips used on the show as long as they get their four televised awards. The DGA and WGA both issued terse statements that they had not agreed to the new plan, but that doesn’t mean that they can’t come to some kind of agreement.

Will that be enough to placate the guilds, and will they feel inclined to cut the Television Academy some slack in these difficult times? Spokespeople for both the DGA and WGA declined to comment on the matter. Clearly, this is another source of tension in a year that already has plenty of it.