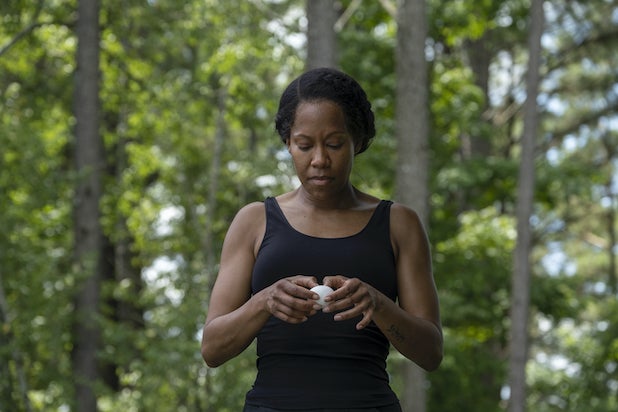 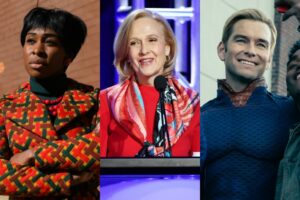 8 Burning Questions for TV’s Summer Press Tour: Where Are the Execs? How Much Footage Will We See?

Emmy Voters Respond to the Moment, Snubbing Some Favorites for Record Diversity in Nominations

In a year in which America (and Hollywood) was shaken by the coronavirus and by Black Lives Matter protests, Emmy voters sought inclusion across the ballot

Faced with choosing a slate of nominees to represent the state of television in a tumultuous year, voters from the Television Academy understood that 2020 could not be business as usual at the Emmys.

In a year in which America (and Hollywood) was shaken by the coronavirus and by Black Lives Matter protests after the death of George Floyd, Emmy voters left out a few old favorites and made room for a slate of nominees that reached for diversity and inclusion across the ballot.

So two-time winner Elisabeth Moss was left out of the Outstanding Lead Actress in a Drama Series category for “Handmaid’s Tale,” but the young actress Zendaya got a surprise nomination for HBO’s “Euphoria.” William Jackson Harper got his first nomination for “The Good Place,” supplanting some past winners that included Alec Baldwin for “Saturday Night Live,” Ty Burrell for “Modern Family” and Louie Anderson for “Baskets.” Tim Blake Nelson, considered the top limited-series supporting-actor contender from “Watchmen,” was passed over in favor of a trio of castmates, Louis Gossett Jr., Jovan Adepo and Yahya Abdul-Mateen.

On their way to setting a new Emmy record for the largest number of nonwhite acting nominees, voters tried their best to come up with a lineup that to some degree reflected the times we’re living in, even if it meant leaving past favorites and expected nominees by the wayside.

In many cases, that meant saluting the show but not the performer. “Better Call Saul” was nominated for Outstanding Drama Series, but stars Bob Odenkirk, Jonathan Banks and the long-overdue Rhea Seehorn were not. “Curb Your Enthusiasm” was once again nominated for Outstanding Comedy Series, but Larry David didn’t get an acting nod this time around. “Unbelievable” made it into the Outstanding Limited Series category, but only supporting actress Toni Collette was recognized while stars Kaitlyn Dever and Merritt Wever were left out.

If those juxtapositions make Emmy voters seem inconsistent, that’s because to a certain degree they always have been. With 23,000 voting members who cast ballots on the basis of the Television Academy peer group they’re in, the Emmys have rarely spoken with a single voice about anything — and if they did that more than usual this year, it was to say that the awards should include a lot of different perspectives, from “The Marvelous Mrs. Maisel” to “Insecure,” “Schitt’s Creek” to “Ramy,” “The Crown” to “The Mandalorian,” “Mrs. America” to “Unorthodox.”

And yes, it should even include Joe Exotic: “Tiger King,” the first virus-era show to go viral, picked up six nominations, including Outstanding Documentary or Nonfiction Series.

As we now try to figure out what shows have the inside track to win Emmys, it’s worth nothing that even without the pandemic or the protests, this was always going to be a strange year at the Emmys.

Last year’s winners in the Outstanding Drama Series and Outstanding Comedy Series categories — “Game of Thrones” and “Fleabag,” respectively — have both gone off the air and are no longer in the running. The last time the two reigning series champions were both ineligible was 1978, when “Upstairs, Downstairs” and “The Mary Tyler Moore” shows had ended their runs after winning the top prizes for their final seasons.

So the 2020 Emmys face a situation it hasn’t seen in 42 years, with the potential for a couple of other shows to take those marquee awards for the first time. (Of course, 2017 drama winner “The Handmaid’s Tale” and 2018 comedy winner “The Marvelous Mrs. Maisel” could slip in and win again, too.)

And now the Television Academy has to figure out what the Emmy show itself should look like, with odds increasing daily that a physical show with a red carpet and a full audience is all but impossible. But even if they somehow manage to pull off a standard Emmy ceremony, Tuesday’s nominations all but ensured that things are still going to look, and feel, quite different.