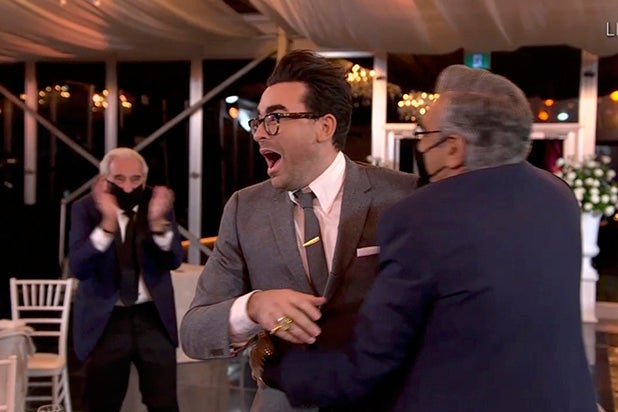 Getty Images
As is typical at the Emmys, Sunday's winners ranged from the woefully expected to the pleasantly surprising. Here's our list of the biggest snubs and surprises. 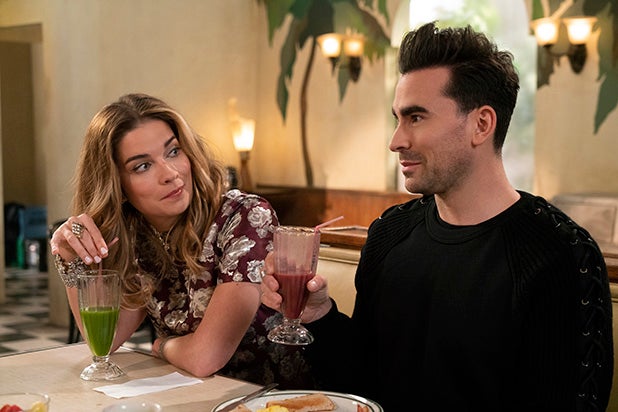 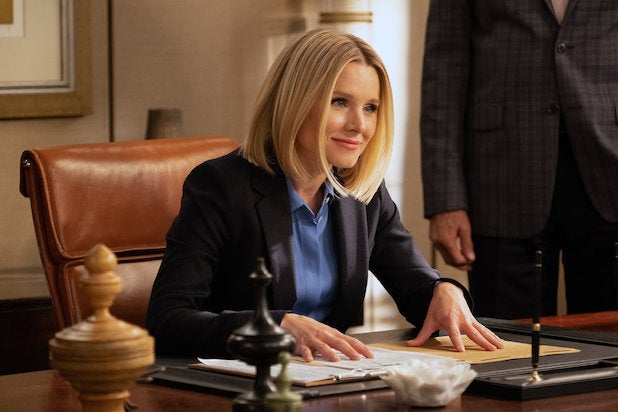 NBC
Snub: NBC's "The Good Place" has been a critical favorite throughout its four-year run, but the comedy struggled to break through at the Emmys, going out without a single win despite nominations for acting, writing and Outstanding Comedy Series. 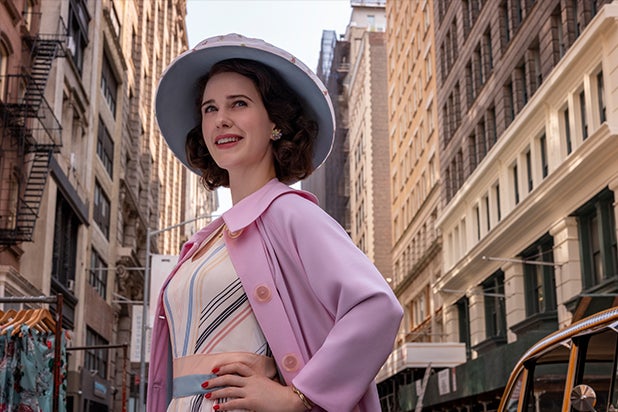 Amazon
Snub: Given "Schitt's Creek's" unprecedented seven wins, any number of comedies could be considered a snub. But "The Marvelous Mrs. Maisel" had emerged as an Emmys favorite in recent years, and even previous winners Alex Borstein and Tony Shalhoub went overlooked in favor of "Schitt's Creek's" final season. 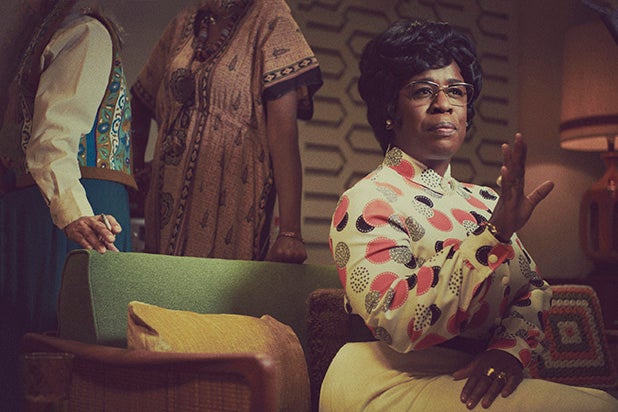 FX
Surprise: Uzo Aduba won the supporting actress in a limited series trophy for her role in FX's "Mrs. America" on Sunday night, a win that saw her beat out nominees from the heavily nominated "Watchmen," Netflix's "Hollywood" and "Unbreakable," and even two of her co-stars. 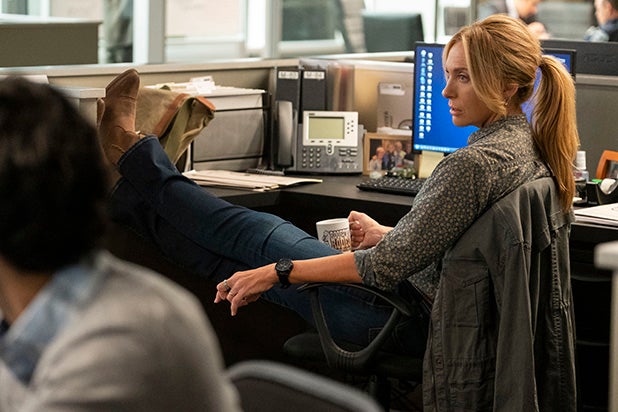 Netflix
Snub: "Unbelievable" was a critical favorite upon its release, and the Netflix limited series' three stars were long considered to be major contenders for this year's Emmys. But with Merritt Wever and Kaitlyn Dever snubbed for nominations, the series lost out in Outstanding Writing for a Limited Series, Outstanding Limited Series, and Outstanding Supporting Actress in a Limited Series Or Movie (Toni Collette). 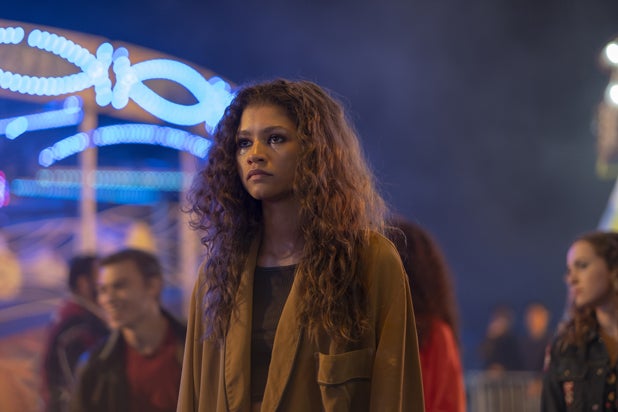 HBO
Surprise: HBO's teen drama "Euphoria" only managed one nomination in the major categories this year, but lead actress Zendaya managed to turn her surprise nomination into a surprise win on Sunday, besting the likes of Laura Linney, Jennifer Aniston and recent Oscar winner Olivia Coleman. 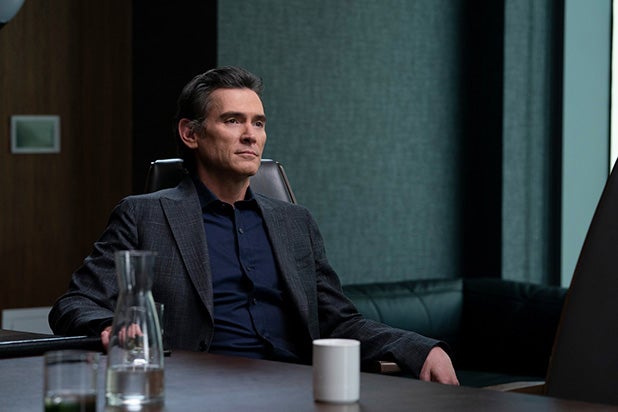 Apple TV+
Surprise: "Succession" took home a number of major wins in the drama categories, but it seems that the HBO drama's three nominations for supporting actor worked against it, allowing "The Morning Show" star Billy Crudup to sneak in and win Apple TV+'s first major Emmy of the night.
x
Looks like you're enjoying reading