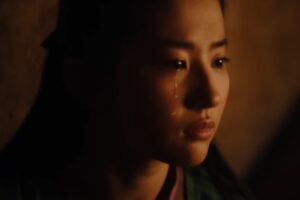 For the second consecutive year, voters delivered a massive mea culpa to a critically-acclaimed series that the Emmys had ignored until its final season

An odd mix of ingredients went into Sunday night’s 72nd Primetime Emmy Awards, but three of the ones that had the biggest impact on the show were the COVID-19 pandemic, the Black Lives Matter movement and Phoebe Waller-Bridge.

The pandemic obviously forced the Television Academy to go virtual with the three-hour telecast, which had to go on with social distancing and no live audience and winners accepting from homes around the world. And to be honest, it kind of looked like a mess — an attempt to create a new kind of show that tried really hard but showed the strain every inch of the way.

And all the frantic comedy and flailing that poor host Jimmy Kimmel was forced to do got in the way of the heart of the show, which took a cue from the record number of Black performing nominees and consistently returned to speeches and film clips that emphasized the power of voices that are often underrepresented on television.

From a clip with Issa Rae, to an impassioned speech by presenter Anthony Anderson, to the presentation of the Governors Award to Tyler Perry, to an America Ferrera video devoted to the proposition that “when TV has more voices, it’s better,” the show that emerged between jokes was a showcase for Black Lives Televised. And while the voters showed they’d already gotten the message with a record number of nonwhite nominees, they added four more nonwhite acting winners to go with the six at the Creative Arts Emmys shows, meaning that more than 50% of this year’s 19 acting winners were people of color.

“Watchmen,” which ruled in the limited-series categories, was rooted in a story of racial oppression from the 1920s — but the drama and comedy series that dominated the night, “Succession” and “Schitt’s Creek,” had nothing to do with striking blows for inclusion or diversity. They were, instead, simply the shows that voters decided represented the best of the year — not the ones that felt timeliest for 2020, but the ones that seemed most entertaining and coolest to the voters.

That meant that for the second consecutive year, the comedy categories delivered a massive mea culpa to a critically-acclaimed series that the Emmys had ignored until its final season. And for that, I blame Phoebe Waller-Bridge.

Last year, voters discovered the critics’ favorite “Fleabag” in its final season — and when they gave it four awards, Phoebe Waller-Bridge was such a delightful winner that the show turned into a full-on “Fleabag” love-fest. How better to recreate that feeling, even if it’s virtual this time around, than to find another critics’ favorite that they’d ignored in its earlier seasons?

So they filled that 2020 slot with “Schitt’s Creek,” which ended up winning all seven comedy awards on Sunday night, in addition to the two it had won at the Creative Arts Emmys ceremonies earlier in the week. The show had won a grand total of zero Emmys for its first five seasons, but in its final season it did something no other series, comedy or drama, had ever done — it swept the top series award, as well as all four lead and supporting acting awards and the directing and writing Emmys.

Was that going overboard? Yeah, it probably was, leaving no room for the wonderful final season of “The Good Place” or the timeliness of “Insecure” or the scrappy “What We Do in the Shadows.” But it’s hard to argue with giving awards to Eugene Levy and Catherine O’Hara, who hadn’t won Emmys since they were writing for “SCTV” in 1983 and 1982, respectively, or to Eugene’s son Dan, who picked up prizes as an actor, writer and producer.

It would have made the Levys the first parent-child team to win acting Emmys in the same year if it weren’t for Ron Cephas Jones and Jasmine Cephas Jones, who beat them to the punch by winning Creative Arts Emmys earlier in the week for “The is Us” and “#FreeRayshawn,” respectively,

Voters were a little more egalitarian in the drama-series and limited-series categories, where big winners “Succession” and “Watchmen” each won four awards but didn’t hog all the statuettes. Those categories were where you found the night’s few upsets: Zendaya winning the Outstanding Lead Actress in a Drama Series Emmy for “Euphoria” over Laura Linney for “Ozark,” Jennifer Aniston for “The Morning Show” and Olivia Colman for “The Crown”; Uzo Aduba winning Outstanding Lead Actress in a Limited Series or Movie for “Mrs. America” over Jean Smart for “Watchmen” and Toni Collette for “Unbelievable”; and the Outstanding Directing for a Limited Series, Movie, or Dramatic Special award going to the intimacy of “Unorthodox” over the scale and scope of “Watchmen.”

Surprises, though, were relatively scarce on Sunday. And while it’s no surprise that HBO came out with more wins than any other network or platform, as usual, it must also be frustrating for Netflix. The streaming giant smashed the existing records with 160 nominations to 107 for HBO, but ended up with 21 wins to HBO’s 30.

The night was a lovely going-away party for “Schitt’s Creek,” which won’t be back next year. But does Sunday’s win mean that “Succession” is, well, the successor to “Game of Thrones,” HBO’s previous Emmy juggernaut in that category? It’s probably premature to suggest that — and who knows what the TV landscape will look like a year from now, with some shows still delayed and others in COVID mode.

But whatever the TV landscape looks like a year from now, can we hope that the Emmy show itself looks a little different? 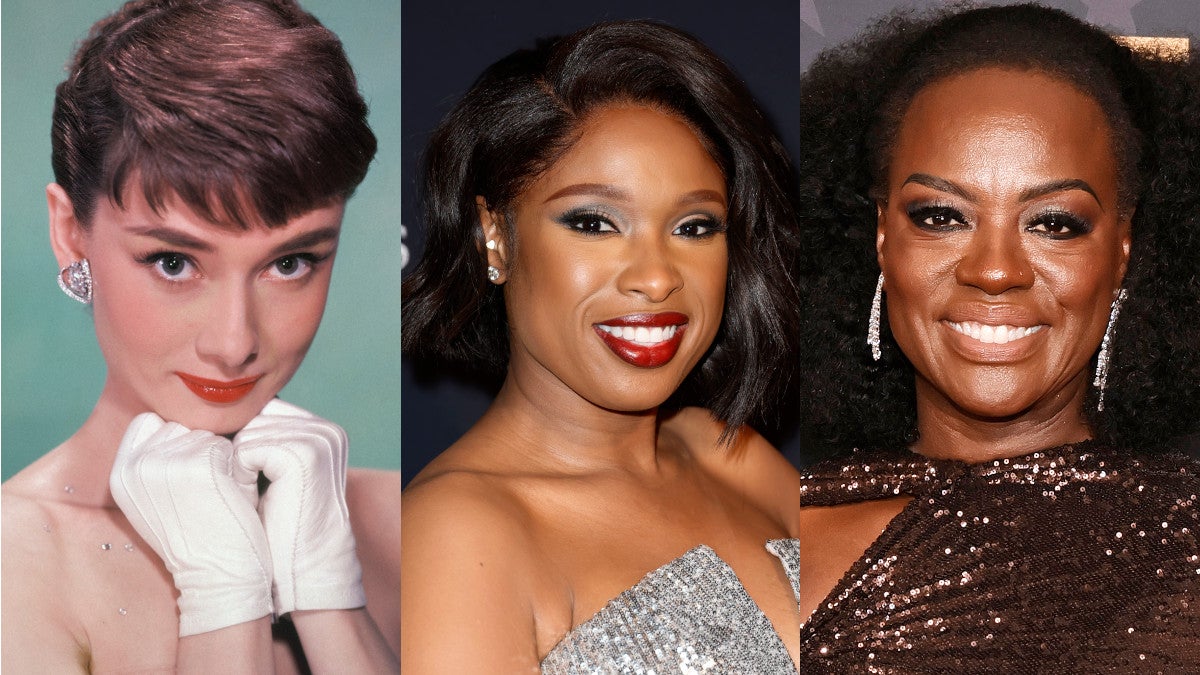