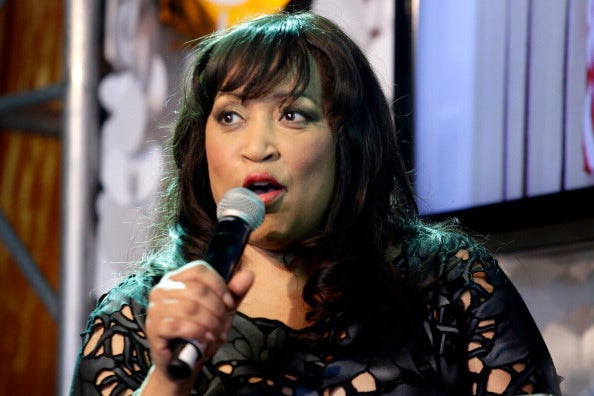 Paul A. Hebert/Getty Images for BET

Thomas Lennon’s turn as Emmys announcer wasn’t for everyone and you can count “Sister, Sister” actress Jackée Harry among those who were not into Sunday night’s shtick.

Harry especially didn’t like the part where — after quietly asking if the Emmys were “woke” — Lennon said live on-air, “This is why people don’t do this. Because it sucks.”

Here’s what Lennon tweeted in response:

Except that the “sucks” part came after “or is that just something that was SPOKE” The joke being the insane rhyme I made with “woke.” Play it back before you misquote me, please. I would do the same for you before I lashed out at you.

Also: non existent? You cut off “will history be made with the first female or black winner for variety talk” the noms were Samantha Bee and Trevor Noah being referenced. I would argue they DO exist

Harry responded Monday via Twitter, “Nominees aren’t winners, which was the topic of convo here. But I suppose being nominated is a win of its own. I hope you enjoy the success of the evening & your contributions instead of focusing on twitter commentary, mine or others.”

Other reactions to Lennon’s voiceovers through the night were varied. He was, in turns, “a whole mood” and “a horrible little man.”