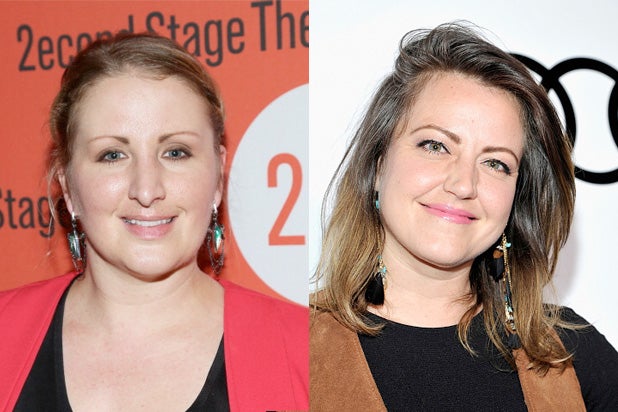 The Television Academy has created a new standalone Choreography Peer Group, the academy announced on Wednesday.

“We are thrilled to recognize choreographers and their contributions to television with a peer group of their own,” said Television Academy Chairman and CEO Hayma Washington. “Inclusion of all professionals creating content in our medium is a top priority for the Academy, whether they are working in a significant artistic or technical segment of the industry, in established formats, or evolving digital platforms.”

The group was previously recognized as a subgroup of the Directors Peer Group, and the TV Academy notes that director Gail Mancuso, producer Nigel Lythgoe, Moore, “Dancing With the Stars'”Derek Hough, choreographer duo Tabitha and Napoleon D’umo (known as Nappytabs) and choreographers Michael Rooney and Christian Perry were instrumental in establishing the group’s stand-alone status.

The group will hold the exclusive membership event “Whose Dance Is It Anyway?” on Feb. 16. The event will feature a series of original pieces, memorable works and artist-to-artist conversations.