Lynette Howell Taylor’s 51 Entertainment and Bruna Papandrea’s Made Up Stories are producing the project.

From Scholastic Press, “Poisoned” reimagines “Snow White” as the story of Sophie, a young woman helped by 7 mysterious strangers, whose journey of survival in the forest while facing a terrifying enemy will forever change the perceptions of strength, power, and the real meaning of “happily ever after.”

“I am beyond thrilled to be partnering once again with Lynette Howell Taylor and Bruna Papandrea – two extraordinary women with an immense passion for telling stories that challenge us, inspire us, and forever change us,” said Donnelly in a statement to TheWrap. “‘Poisoned’s’ fierce, formidable, feminist characters are in incredibly talented hands, and I’m so excited to follow them on their journey from the page to the screen.” 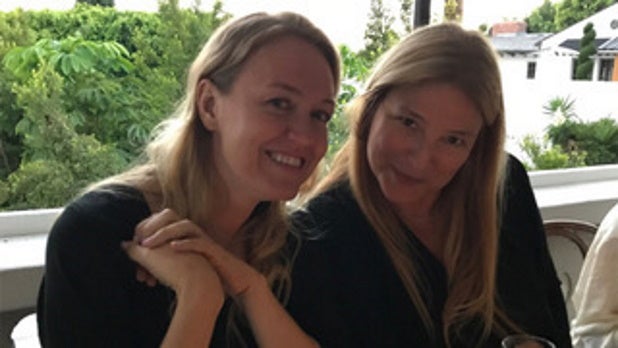 “Poisoned” marks a continued collaboration towards building a revisionist fairy-tale universe which began with Donnelly’s 2019 New York Times bestseller “Stepsister,” which is a fiercely feminist retelling of Cinderella. Endeavor Content also acquired the film rights to “Stepsister” for Howell Taylor and Papandrea to produce. Emma Frost wrote the screenplay for “Stepsister” which is currently out to directors.