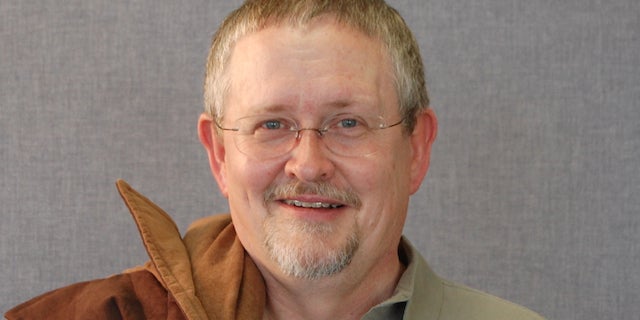 Orson Scott Card, the author of 1985 science fiction novel "Ender's Game," has responded to the organized boycott of Lionsgate's upcoming movie adaptation, urging tolerance for those that opposed gay marriage before the Supreme Court overturned the Defense of Marriage Act.

"'Ender’s Game' is set more than a century in the future and has nothing to do with political issues that did not exist when the book was written in 1984," Card said in statement given to Entertainment Weekly. "With the recent Supreme Court ruling, the gay marriage issue becomes moot."

Gay advocacy and fandom group Geeks OUT launched an online campaign earlier this week asking moviegoers to skip the Nov. 1 release of "Ender's Game" due to Card's previous comments against gay-marriage.

"Do not buy a ticket at the theater, do not purchase the DVD, do not watch it on-demand. Ignore all merchandise and toys," the organization's website reads. "By pledging to Skip Ender’s Game, we can send a clear and serious message to Card and those that do business with his brand of anti-gay activism — whatever he’s selling, we’re not buying."

Although Card has made numerous efforts to oppose the legalization of same-sex marriage, including joining the National Organization for Marriage — a group created to pass California's now-overturned Proposition 8 — the author says he believes it's only a matter of time until same-sex marriages are recognized by all 50 states in the country.

"The Full Faith and Credit clause of the Constitution will, sooner or later, give legal force in every state to any marriage contract recognized by any other state," Card's statement continued. "Now it will be interesting to see whether the victorious proponents of gay marriage will show tolerance toward those who disagreed with them when the issue was still in dispute."