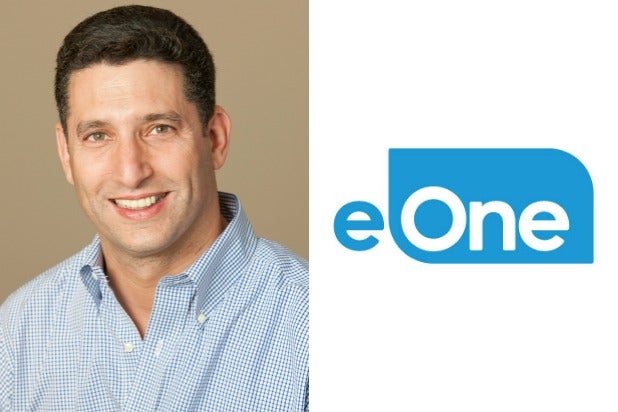 Entertainment One CEO Darren Throop also said the studio has acquired the remaining stake in Meyer and Schaberg’s film financing and production company, Sierra Pictures, building on its initial investment from 2015.

“Welcoming Sierra to eOne is an important next step in our strategy to increase our direct involvement and ownership in content. Together, we will continue to build strong relationships with high-profile creative talent domestically and abroad,” Throop said in a statement.

Jonathan Kier will take on an expanded role as president of international sales and distribution at Sierra/Affinity.

The new structure, which brings Meyer and his team into the fold at Entertainment One, builds on the company’s strategy to create a cohesive, future-facing content creation group, the company said in a news release. The studio hopes this enhances its competitive position in the rapidly evolving film landscape.

“We’ve had a very successful partnership with Nick, Marc and the Sierra team for years, and this move is a natural progression as we continue to increase our efforts to source and produce films with universal appeal,” said Entertainment One’s chief content officer for film, TV and digital Mark Gordon, and Steve Bertram, president of film, TV and digital in a statement. “They have extraordinary creative instincts and a unique understanding of the value of content in the global marketplace. Their industry relationships, passion for the business, and entrepreneurial spirit are incredible assets for eOne. We are thrilled to welcome the Sierra team, and we couldn’t be more excited to work with Nick as he shepherds our film business into the future.”

Meyer will report to Gordon and Bertram.

Since founding Sierra/Affinity in 2009, Meyer has overseen the company’s own productions, as well as a robust practice representing sales of third-party productions at all budget levels with some of the biggest filmmakers and talent in the industry.

“Over the last nine years, we have built Sierra/Affinity into a preeminent production and international sales company, and have enjoyed a very productive relationship with eOne,” Meyer said in a statement. “Today marks another growth chapter for the company as we join forces with a vibrant global player with scale, resources and ambitions that will allow us to touch film content in an even more profound manner. I look forward to working closely with Darren, Mark, Steve and the entire eOne team to grow this platform into the best destination for talent and content creators. As importantly, I am extremely appreciative to my team at Sierra, as well as the producers, financiers, filmmakers and artists who have trusted us to represent their work on the global stage.”

Entertainment One said it hopes Sierra Pictures can bolster its producing capabilities, as well as acquiring premium films and cultivating successful relationships with leading industry talent and creatives.

Since partnering with Entertainment One, Sierra Pictures has leveraged the company’s production and financing resources to support an expanded slate, including “Atomic Blonde,” “How it Ends,” which will launch on Netflix July 13th, “Haunt,” currently in post-production from Eli Roth and the writers of “A Quiet Place,” and “Poms,” starring Diane Keaton and Jacki Weaver, which is currently in pre-production.