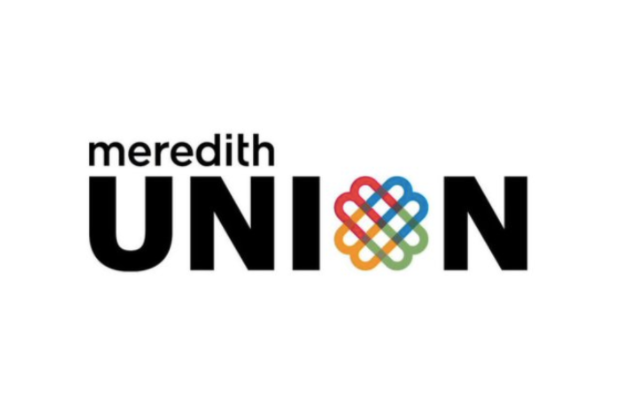 Entertainment Weekly staffers have joined their Meredith colleagues at People in forming a union with the NewsGuild of New York, just days after the ouster of their magazine’s top editor. Other Meredith brands that moved to form the collective union Thursday included Martha Stewart Living, Shape Magazine and PeopleTV. Per NewsGuild, 90% of eligible staff requested voluntary recognition of the Meredith union from management.

In a statement to TheWrap, a spokesperson for Meredith Corporation said its policy is “to not voluntarily recognize a union.”

The timing of EW’s move to unionize is notable: The announcement came just three days after former editor in chief JD Heyman was ousted following multiple staffers’ complaints about his conduct and “inappropriate” comments to human resources.

Heyman’s exit, staffers say, makes the union all the more important. In a statement released Thursday, the EW union members said they were “concerned about increasing instability, inequality and uncertainty within the organization.”

The union’s statement went on to highlight the cross-country move of Entertainment Weekly to Los Angeles from New York, the decrease in publication from weekly to monthly and “decreased editorial independence.” The members said these changes have made their workplace “more stressful and less stable in a way that is no longer sustainable,” and they feel the union’s recognition is even more important as the company seeks to replace Heyman.

A NewsGuild statement on the new Meredith union said its purpose is to address issues including job security, fair wage increases, affordable and equal access to benefits, diversity and inclusion and transparent editorial standards. A representative of NewsGuild confirmed to TheWrap that overall, the guild will represent about 100 employees.

The Meredith spokesperson said in Thursday’s response statement that the organization focuses “on respect for the individual employee,” which includes providing a safe work environment, keeping “competitive” wages and benefits, promoting autonomy and accountability and “relying on candid and unrestricted communication with employees at every level of the organization.”

A representative for Meredith did not immediately return a request for comment.