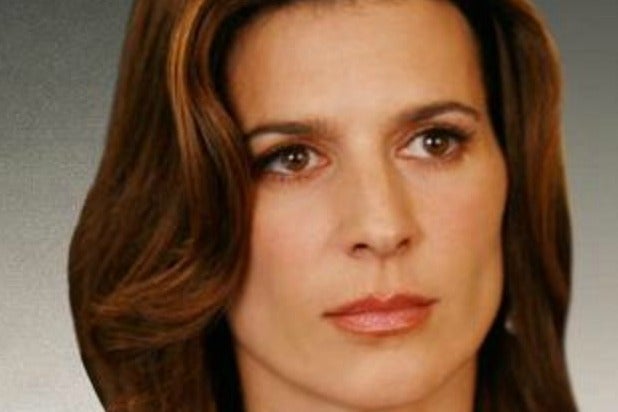 Best known for her role as Ari Gold‘s wife Melissa on “Entourage,” Reeves has been tapped as a recurring guest star on USA’s espionage series. Reeves is set to play Caitlyn, a top-female executive in a predominately male industry, the network announced Wednesday.

“Covert Affairs” returns for a fifth season this summer and picks up after CIA operative Annie Walker (star Piper Perabo) fakes her death, changes her identity and goes undercover in Hong Kong.

Annie’s mission? To take down her cunning adversary Henry Wilcox (guest star Gregroy Itzin, “24”). But such missions take a toll and Annie will have to figure out what really matters professionally and personally.

Reeves is repped by APA and Mosaic.

“Covert Affairs” returns for a fifth season this summer on the USA Network.