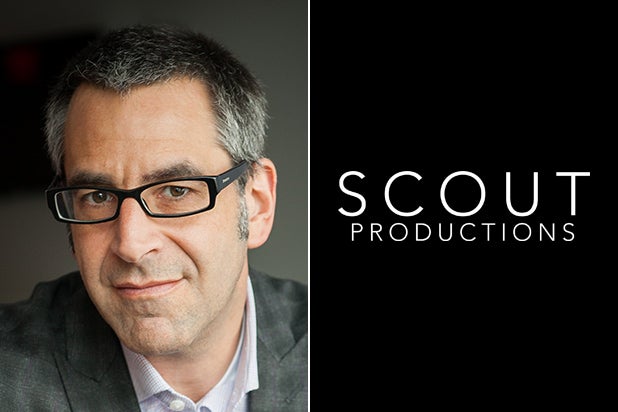 Former Scout Productions chief operating officer Eric Korsh has returned to the company as president, it was announced Tuesday.

Korsh, who most recently led the two digital studios Jellysmack and Mashable Studios, rejoined Scout at the beginning of the year after more than a decade away. In his new role, he will be overseeing content and strategy as Scout broadens its client base, expands into documentaries, diversifies its revenue streams based on its IP and forays into digital and brand content.

“Eric is the perfect person to guide Scout at this time in our evolution,” Scout Productions co-founder David Collins said in a statement. “He is not only intimately familiar with our company, but his experience, especially his time at Mashable and Digitas, will be critical as we lay out a strategic vision for growth.”

“In the few months since I joined, we’ve been fortunate enough to have our network and streaming partners announce this handful of series, and we’ll see the fruits of that labor soon as our new shows launch across the spring and summer,” added Korsh. “And the creative team is just getting warmed up.”

Scout Productions’ current production and development slate includes Netflix’s “Queer Eye” which has won two Emmys for structured reality programs, as well as the upcoming “Legendary” and “The Greatest Space” for HBO Max, the LGBTQ history doc “Equal,” “The Quest” for Disney+, “Tirdy Works” for truTV and a new season of “Queer Eye” for Netflix.