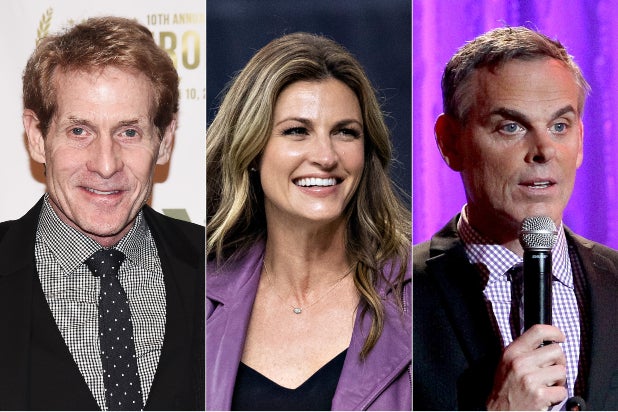 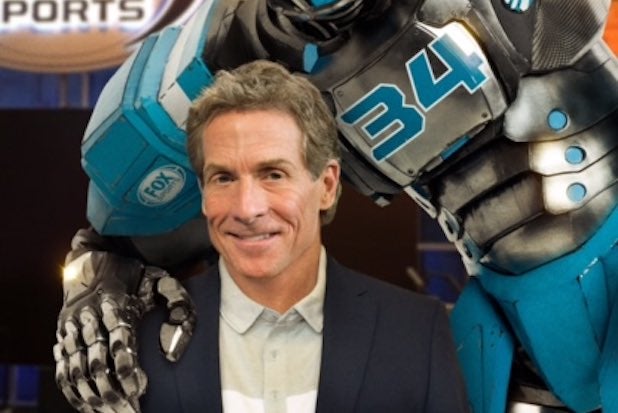 Fox Sports
Skip Bayless The outspoken sports columnist and "First Take" analyst still ranks as ESPN's highest-profile defection when he bailed in 2016. He co-hosts "Skip and Shannon" with Shannon Sharpe on Fox Sports 1. 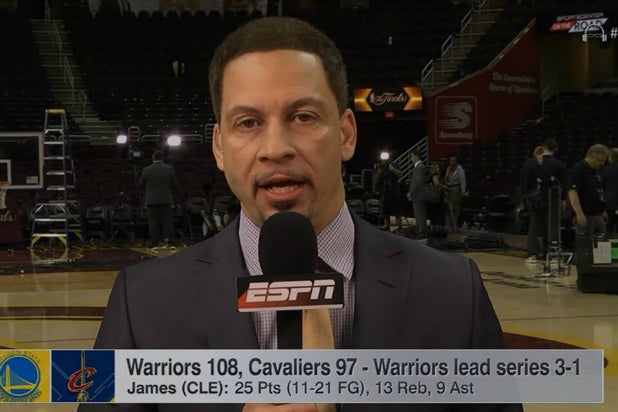 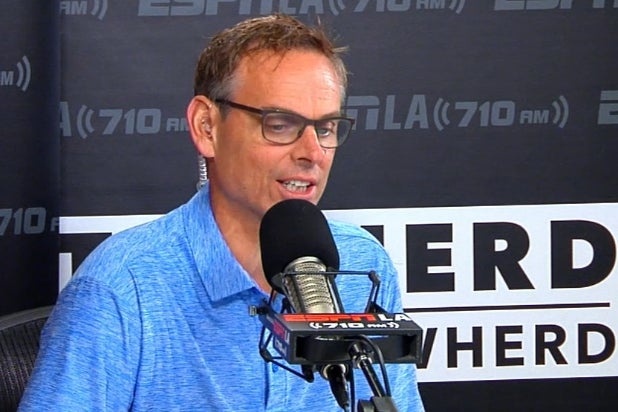 ESPN
Colin Cowherd The sports anchor fled ESPN in 2015 and now hosts "The Herd" on FS1. He also co-hosted "Speak for Yourself" alongside Jason Whitlock for a short period. 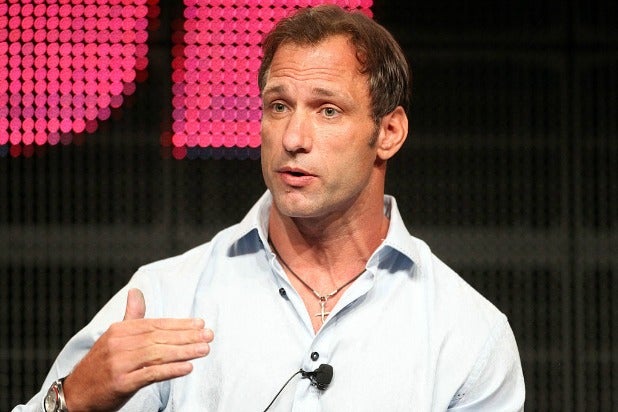 Getty Images
Chris Spielman A former NFL All-Pro, Spielman worked at ESPN for years but now has a gig as a game analyst for Fox NFL. 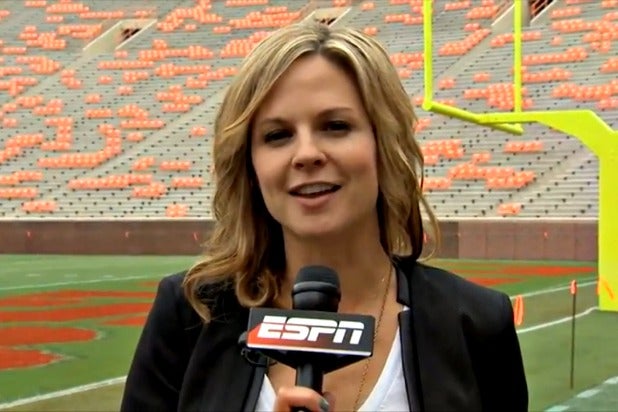 Shannon Spake An experienced sidelines reporter, Spake hustled for ESPN for 10 years but switched to Fox in 2016 where she covers NASCAR, college football and basketball. 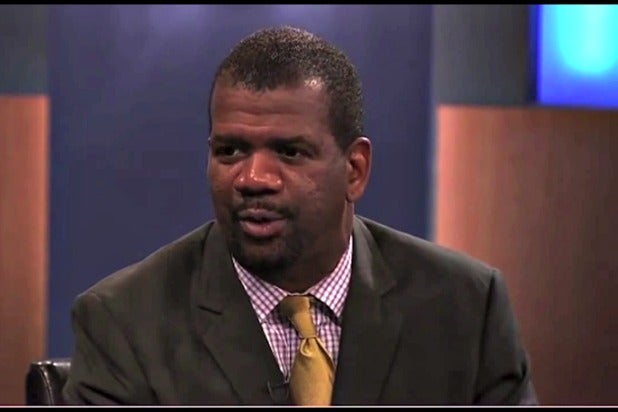 Rob Parker The former member of ESPN's "First Take" followed Bayless to his new show, "Undisputed," where he appears as a regular panelist, along with co-hosting "The Odd Couple" with Broussard. 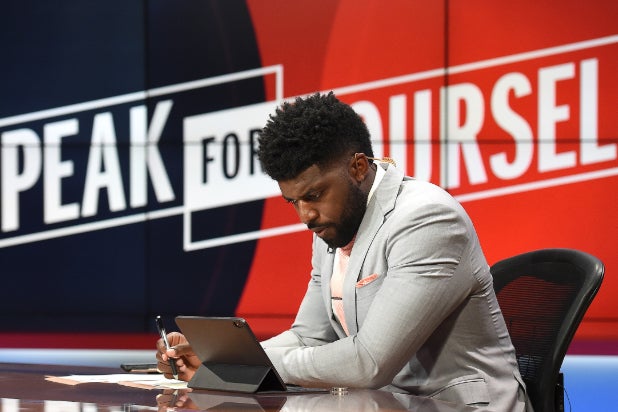 Emmanuel Acho After serving as a college football analyst for ESPN's Longhorn Network and ESPN2 for a couple of years, Acho joined FS1 in 2020 to co-host "Speak for Yourself." 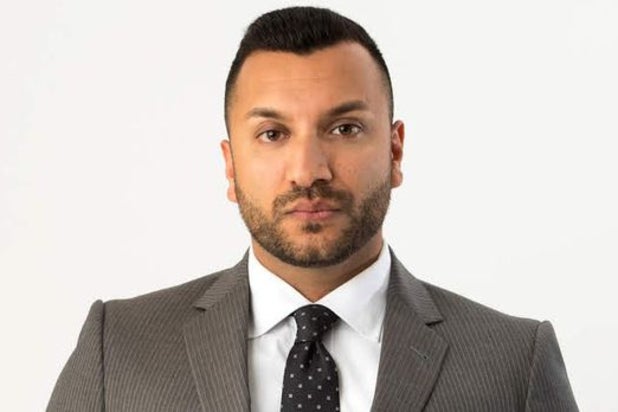 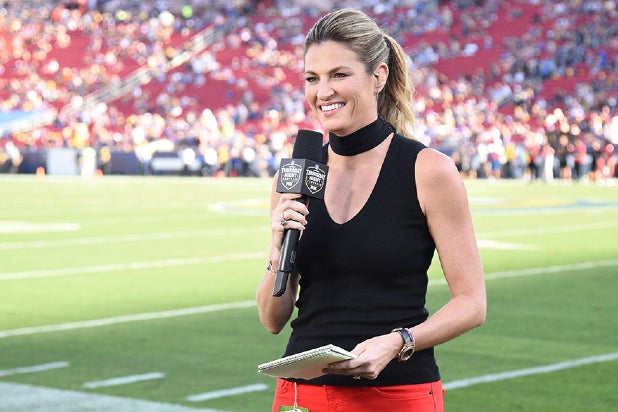 Erin Andrews Andrews has been with Fox Sports since 2012, following eight years with ESPN. She often gets the most high-profile sideline reporting gigs, including the Super Bowl and World Series. 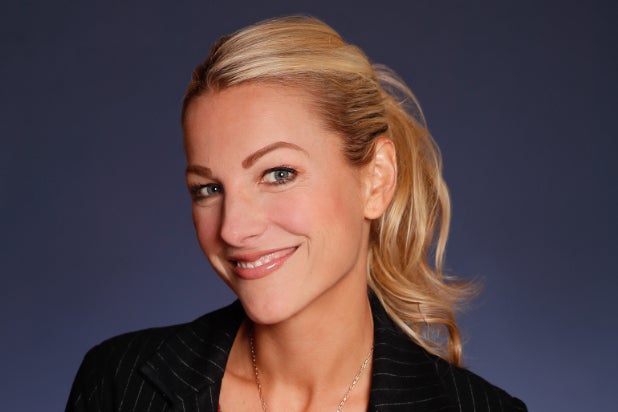 Lindsay Czarniak Czarniak left ESPN in 2017 and resurfaced at Fox two years later, where she hosts studio coverage for NASCAR and does sideline reporting duty for NFL games as part of the Amin-Schlereth broadcast team. 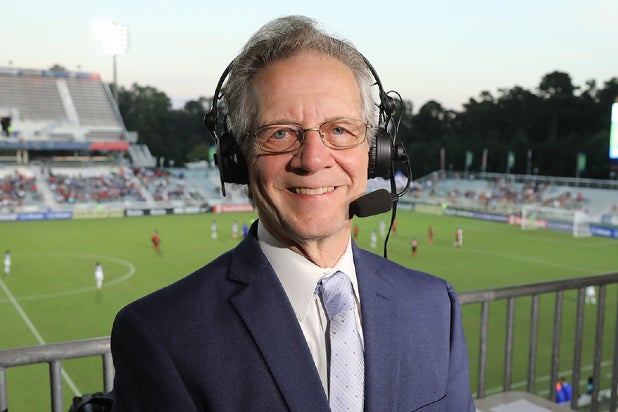 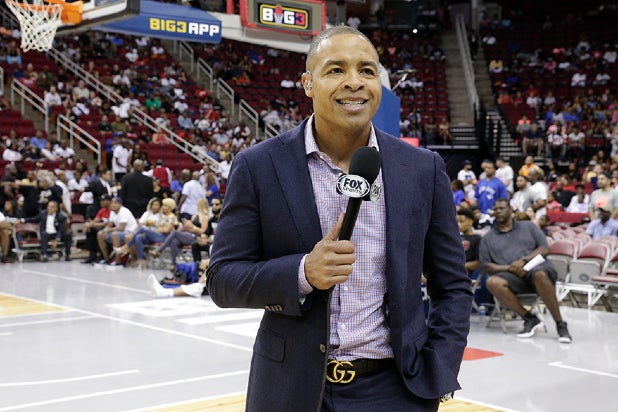 Mike Hill Hill left ESPN for Fox in 2013 during the early days of FS1, where he guest-hosted "Fox Sports Live" and "Fox Football Daily." He currently hosts "The Mike and Donny Show" for Fox Soul. 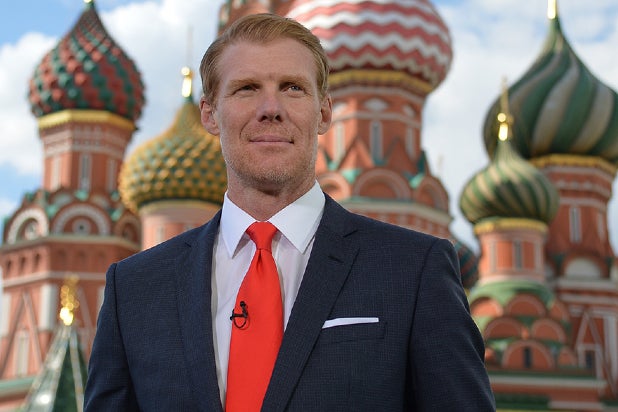 Alexi Lalas As with Dellacamera, Lalas followed the World Cup from ESPN to Fox. 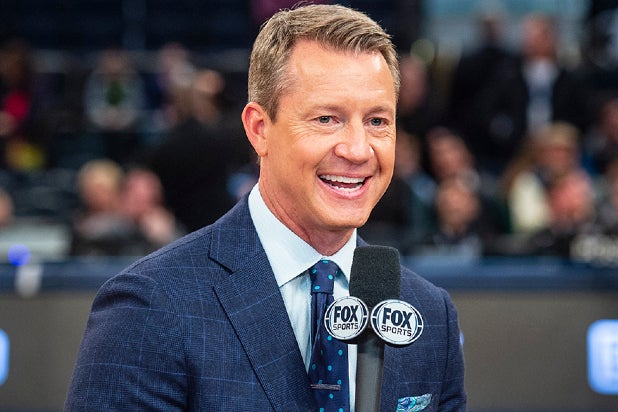 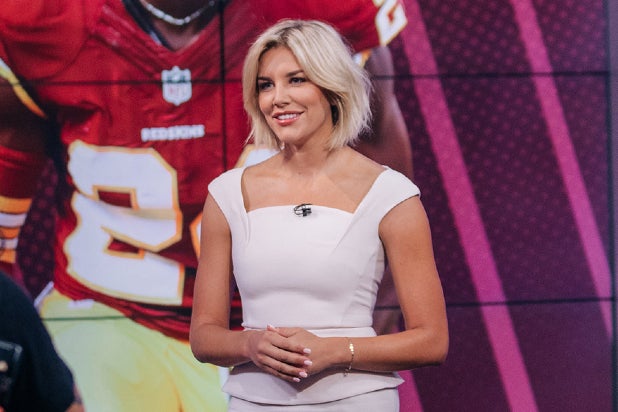 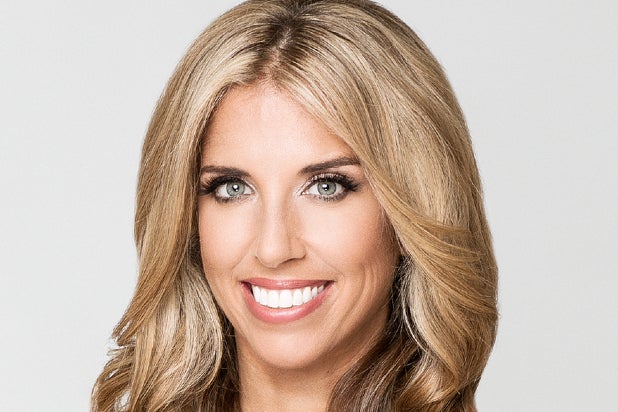 Sara Walsh Walsh left ESPN in 2017 and joined Fox a year later, where she serves as an NFL reporter and a studio host for NASCAR coverage. 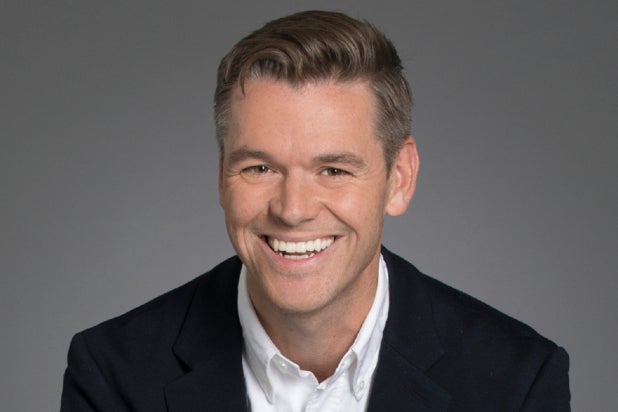 Kevin Wildes A longtime producer for ESPN, Wildes stepped in front of the camera when he moved to Fox in early 2020. He appears on FS1's morning show, "First Things First." 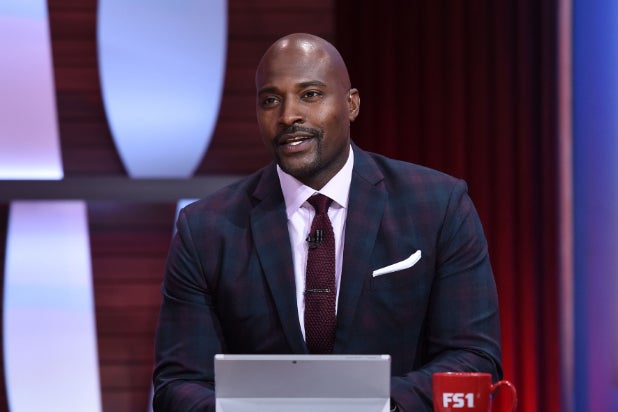 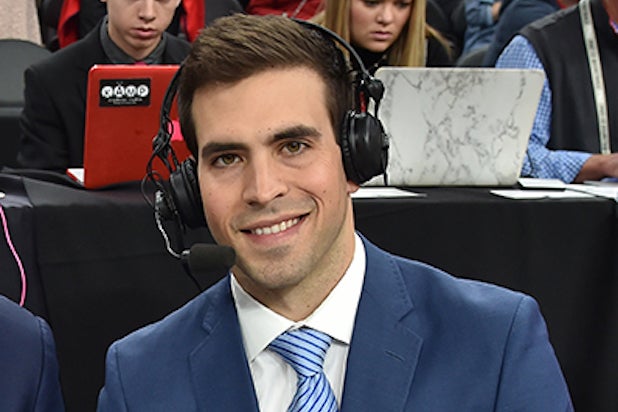 Joe Davis Known as "the guy who had to replace Vin Scully" calling Los Angeles Dodgers games, Davis had a brief two-year run with ESPN and now does play-by-play work for MLB and NFL games on Fox.

Mark Schlereth Schlereth was a mainstay on ESPN's "NFL Live" but will now get to show his broadcasting chops on Fox this season. 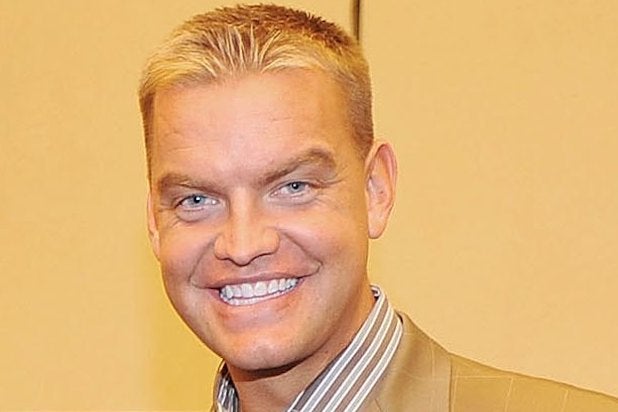 Brock Huard Huard had a variety of TV and radio gigs with ESPN, and joined Fox's College Football team in 2019. 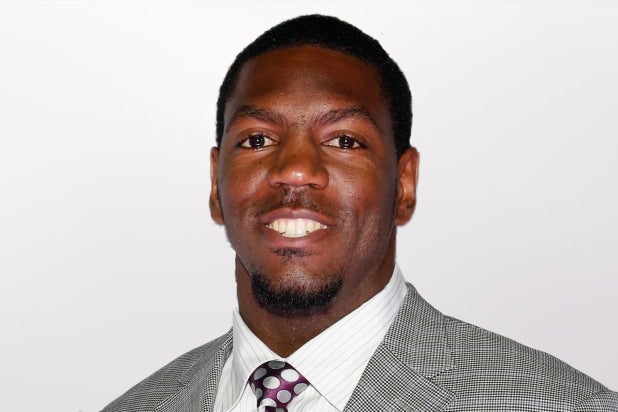 Jonathan Vilma The former New Orleans Saints linebacker joined Fox in June 2020 to work on its NFL games after a few years as part of ESPN's college football crew. 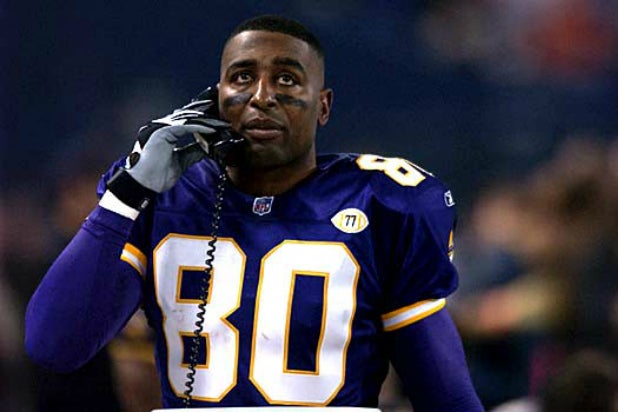 CBS Sports
Cris Carter  Carter first joined Fox Sports in 2016 and had hosted "First Things First," alongside Nick Wright since 2017, but it was a short tenure. He left Fox Sports in late 2019, reportedly after he had an outburst with higher-ups over not being part of the network's "Thursday Night Football" coverage. 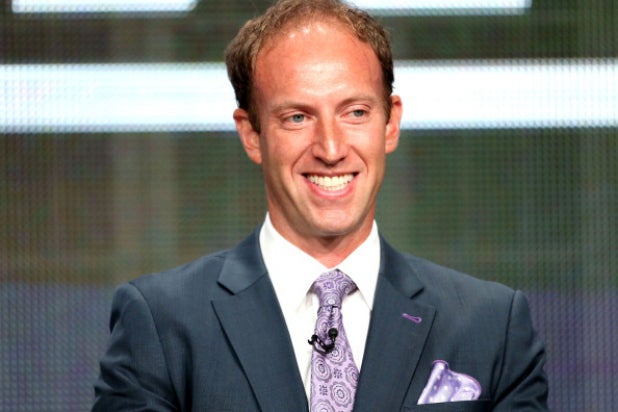 Jamie Horowitz Initially a splashy hire that might have been responsible for many of these talent defections, his Fox tenure came to an unglamorous end when he was fired in 2017 over claims of sexual harassment. He has since landed at DAZN, which is led by former ESPN boss John Skipper. 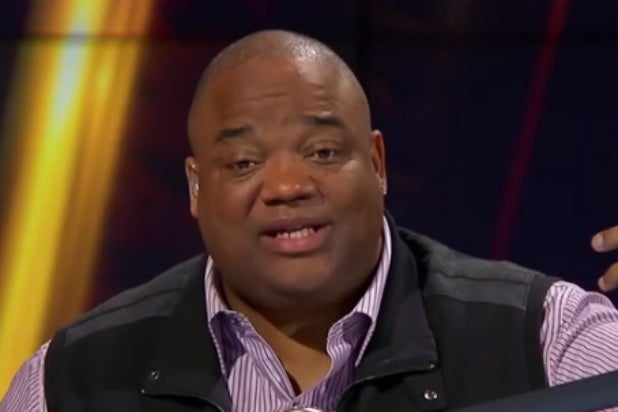 YouTube
Jason Whitlock Speaking of Whitlock, the ex-ESPN sportswriter's tenure with FS1 came to end in 2020 when the two couldn't agree on a new contract. He has since resurfaced at Clay Travis' Outkick The Coverage.