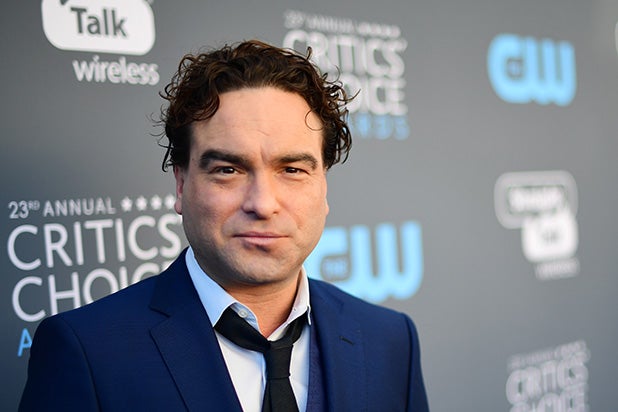 Titled “The Squad,” the sitcom centers on a new group of friends (and sometimes enemies) who find companionship and common ground in their mutual love of competitive eSports.

Del Broccolo, whose previous credits include Nickelodeon’s “Zoey 101,” “Drake & Josh” and “All That,” will write and executive produce the project, which has received a script development deal at the network.

Also Read: 'The Mother-in-Law' Thriller From Amy Poehler, Jessica Goldberg in the Works at NBC

Galecki will executive produce alongside Holly Brown of his Alcide Bava Productions banner. Alcide Bava’s Cory Wood will serve as a producer. Warner Bros. Television, where Alcide Bava has a pod deal, is the studio.

On-screen, Galecki wrapped his 10-season run as physicist Leonard Hofstadter on CBS’s hit “The Big Bang Theory” this spring. He has also recently reprised his “Roseanne” character on ABC’s The Conners.”