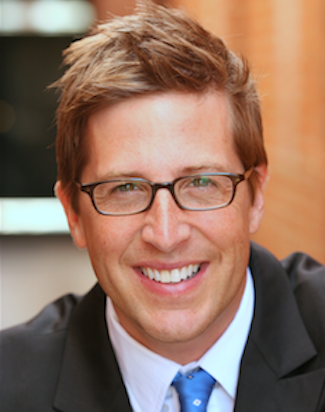 Esquire Network is getting into the automobile business with the new series “Car Matchmaker.”

The cable channel has just ordered 13 episodes of the series from former “Oprah Show” and “Marriage Ref” producer Ellen Rakieten‘s Entertainment banner, a division of Relativity, TheWrap has learned.

On each half-hour episode, Feresten will draw on his deep well of car knowledge to match a guy with his perfect four-wheeled mate. In the process, he will get to know what the guy wants in a car — whether it be fulfilling a car nostalgia or simply finding the right car for his lifestyle, for example — and present three out-of-the-box options to choose from.

“Spike has been his friends’ go-to car buying guy for years, and his passion for and knowledge about cars is truly remarkable,” original programming head, Matt Hanna, told TheWrap in a statement.

He continued, “There’s definitely a lot of fun to be had with the format and the material in this new series, and we couldn’t be more excited to be working with Spike, Ellen and her outstanding production team at Rakieten Entertainment.”

Since replacing Style Network in September of last year, Esquire Network, a partnership between NBCUniversal and Hearst, has made great strides in converting Style’s predominately female audience to Esquire’s target male audience. It has since rolled out more more than a dozen original series since the rebrand.