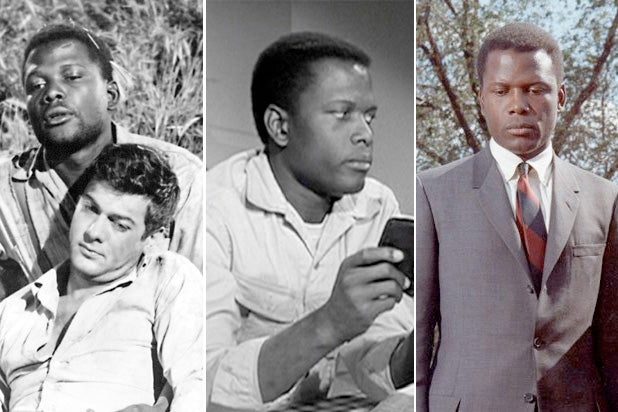 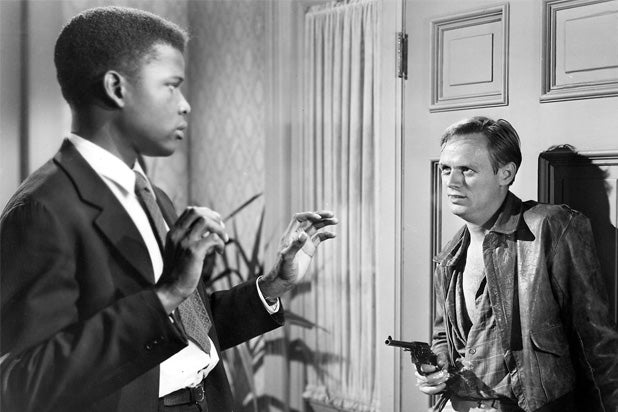 "No Way Out" (1950) In his big-screen debut, Sidney Poitier made a memorable impression as a pioneering African American physician who runs afoul of a racist thug (Richard Widmark) whose brother died in his care. 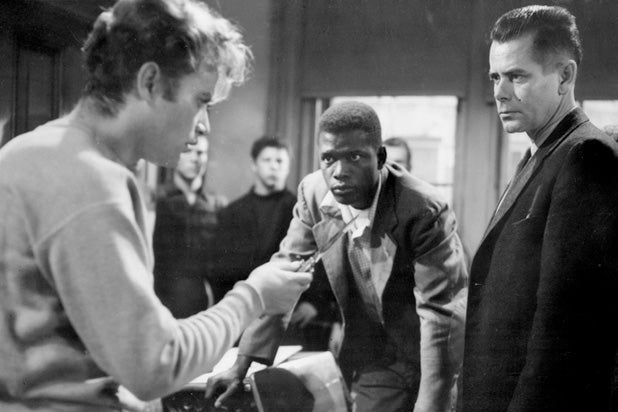 "Blackboard Jungle" (1955)  In this melodrama, the first Hollywood feature to include rock songs, Glenn Ford played a new teacher at a troubled inner-city school where Poitier was a music-loving rebel. 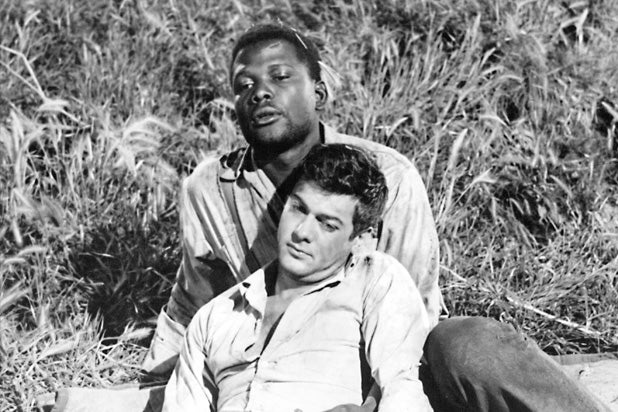 "The Defiant Ones" (1958)  Poitier starred opposite Tony Curtis in Stanley Kramer's Oscar-winning drama about two escaped convicts who -- since they're still chained together -- reluctantly agree to cooperate despite their differences. 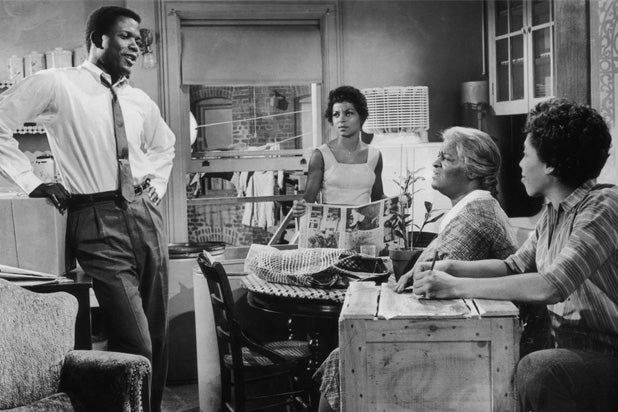 "A Raisin in the Sun" (1961) Reunited with much of the cast of the 1960 Broadway production of Lorraine Hansberry's play, Poitier played an ambitious young Chicago man squabbling with his family over how best to spend their late father's insurance money. 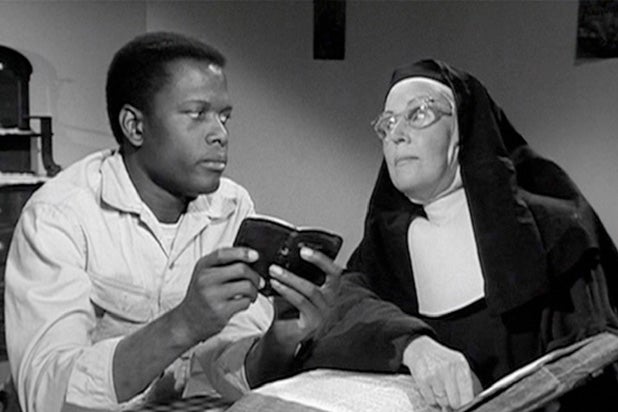 "Lilies of the Field" (1963) Poitier played a former G.I. who agrees to build a church for a group of East German nuns in the Arizona desert -- and then became the first African American to win the Oscar for Best Actor for the role. 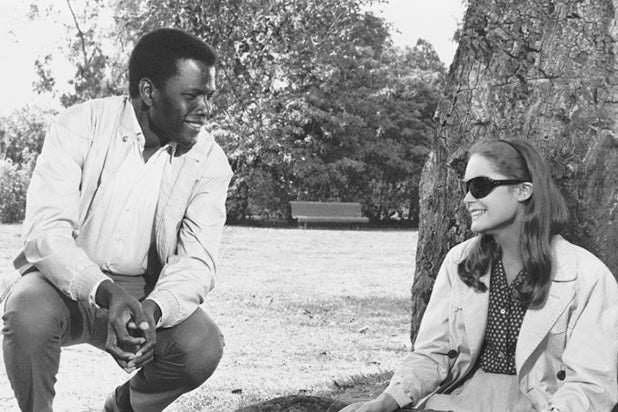 "A Patch of Blue" (1965)  Poitier's Gordon Ralfe falls for a poor blind white girl (Elizabeth Hartman) in this drama -- which won an Oscar for Shelley Winters as the girl's shrewishly racist mother. 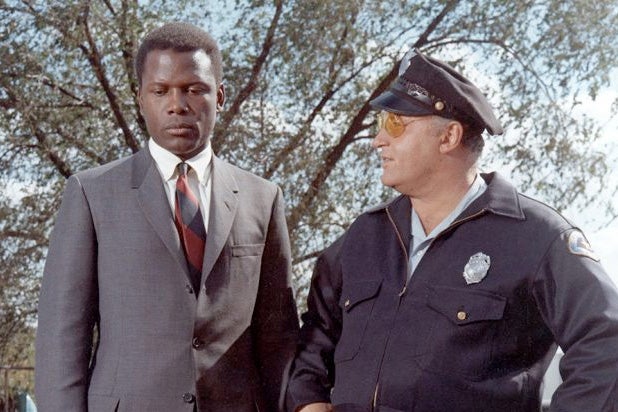 "In the Heat of the Night" (1967) In perhaps his signature role, Poitier commanded the screen in Norman Jewison's Best Picture winner as a Philadelphia police detective drawn into a murder investigation in Mississippi -- at first as a suspect and then as unofficial sleuth. 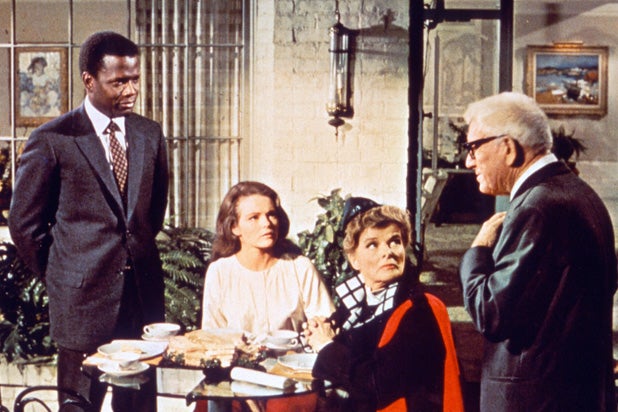 "Guess Who's Coming to Dinner" (1967) A supposedly liberal couple played by Hollywood legends Spencer Tracy and Katharine Hepburn are startled to see meet their daughter's fiancé: a widowed doctor played by Poitier with endless patience and good will. 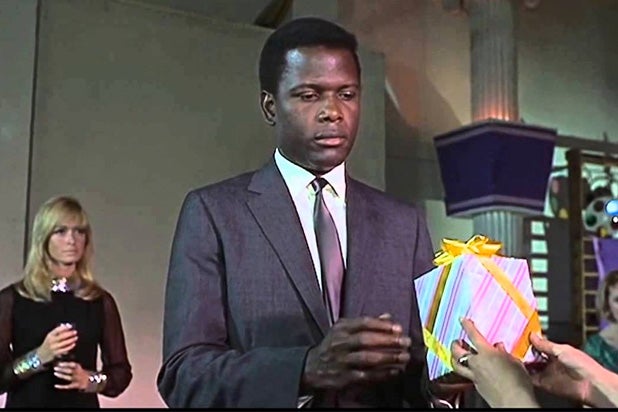 "To Sir, With Love" (1967) In his third big-screen hit that year, Poitier did a role reversal from his "Blackboard Jungle" days -- this time going behind the teacher's desk at an inner-city London school. 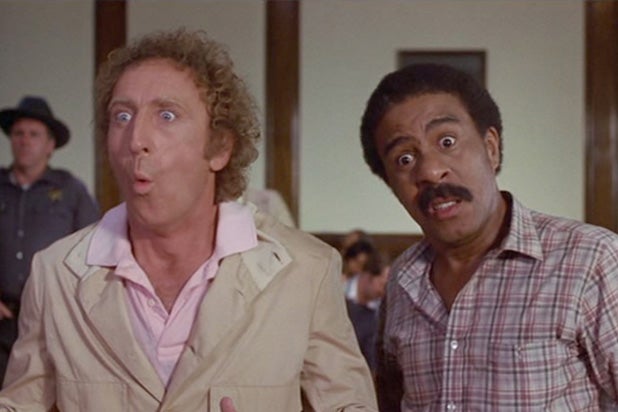 "Stir Crazy" (1980) Poitier turned to directing in the '70s, first on projects like "Buck and the Preacher" and "Uptown Saturday Night" where he also starred. But in this comedy hit, the first by a black director to gross more than $100 million, he stayed behind the camera. Gene Wilder and Richard Pryor play Hollywood wannabes who end up in prison after being framed for bank robbery.