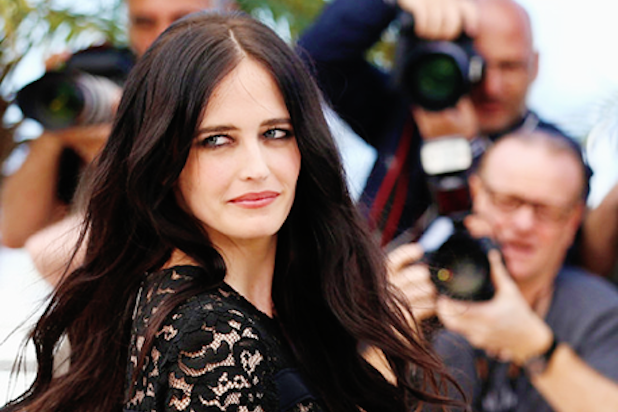 Having worked with Tim Burton on “Dark Shadows,” Eva Green is in negotiations to play the title character in the director’s adaptation of Ransom Riggs’ novel “Miss Peregrine’s Home for Peculiar Children,” multiple individuals familiar with the project have told TheWrap.

Story follows a teenager who must help protect a group of orphans with special powers from creatures out to get them. Miss Peregrine acts as a guardian of the group.

Also read: This ‘Sin City’ Eva Green Poster Has Too Much Nipple for the MPAA (Photo)

20th Century Fox is fully financing and distributing the movie, which will be produced by Chernin Entertainment. Production is scheduled to start in February.

Green has been as busy as ever lately. Not only does she star on Showtime’s gothic series “Penny Dreadful,” but she’ll soon be seen in Robert Rodriguez‘s sequel “Sin City: A Dame to Kill For.” She recently starred in “300: Rise of an Empire” and the Shailene Woodley indie “White Bird in a Blizzard.”

Green is represented by UTA and Tavistock Wood Management.