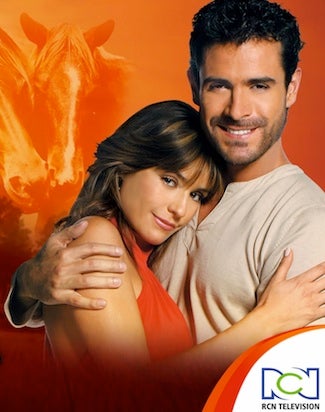 In a partnership between Longoria’s UnbeliEVAble Entertainment, Berman/Braun and Universal Television, an American adaptation of the popular Venezuelan telenovela “Pura Sangre” called “Trust” has landed at ABC, a network representative told TheWrap.

Written by Katie Lovejoy (NBC’s “Dracula”), the series revolves around David Montenegro, who’s described as a humble Miami attorney. David finds himself in a love triangle between his ex-girlfriend, Rosella Lagos, and her fiance. In the process, he gets drawn into the drama of Rosa’s dysfunctional family.

RCN Television’s “Pura Sangre” aired 126 episodes during 2007-2008. It has also been adapted in Spanish-speaking countries.