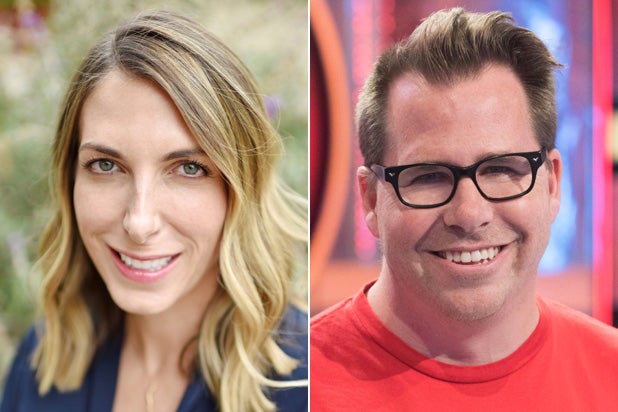 New showrunners for both “The Price Is Right” and “Let’s Make a Deal” were appointed by Fremantle on Monday.

Evelyn Warfel has been promoted to executive producer and showrunner on “The Price Is Right,” the first woman to hold the position in the show’s 63-year history. She has been with Fremantle for a decade, most recently as co-EP on the Drew Carey-hosted game show.

On “Let’s Make a Deal,” John Quinn, executive producer of the “Match Game” and “Press Your Luck” revivals at ABC, has been tapped to serve as the new EP and showrunner.

“We are fortunate to have such creative and dedicated talent at the company,” Fremantle CEO Jennifer Mullin said in a statement. “When looking to fill these roles, we didn’t need to go far. Evelyn and John have been longtime valued members of our team and I can’t wait to see how they will flourish in their new roles.”

The announcements come a month after Mike Richards, a 10-year veteran of “The Price Is Right, exited as executive producer of both shows for a new overall deal with Sony.

In addition to Warfel and Quinn, Adam Sandler has been promoted to co-executive producer on “The Price Is Right.” He has spent the past 25 years with the show in a variety of roles as producer and serving as director for the past six. He has won two Daytime Emmys for Outstanding Directing in a Game Show, and will continue on in that role.

Both “The Price Is Right” and “Let’s Make a Deal” are produced by Fremantle on CBS, where they will be premiering their 48th and 11th seasons respectively this fall.