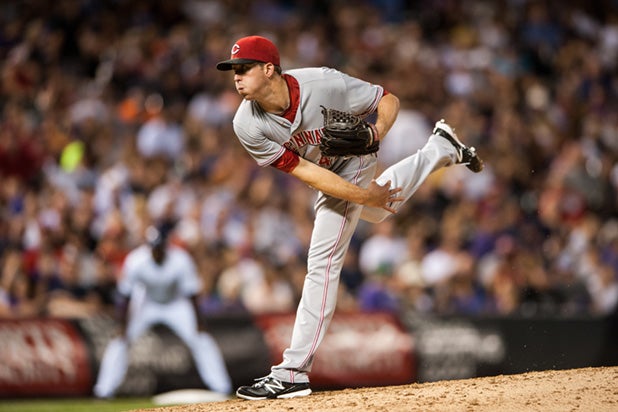 Ex-Major League Baseball pitcher Greg Reynolds has been awarded $2.3 million after injuring his hand by punching a naked home invader high on LSD.

Reynolds, who has played for the Colorado Rockies and Cincinnati Reds, said his career was cut short after he was attacked by Domenic Pintarelli in January 2015 and suffered “multiple fractures” in his hand.

According to the complaint, filed in San Mateo County Superior Court in Northern California, Reynolds found Pintarelli outside his home attempting to destroy a mailbox. After Reynolds intervened, Pintarelli followed him back to the house and tried to break down the door.

Police determined that Pintarelli, who was naked and shouting incoherently, had taken LSD at a party hosted by Reynolds’ neighbor Connor Pope. On Monday, a jury decided that both men were liable.

“The Defendants’ reckless behavior cost Greg Reynolds his dream of being a Major League Baseball player. We are gratified by the jury’s verdict,” Reynolds’ attorney Niall McCarthy said in a statement.