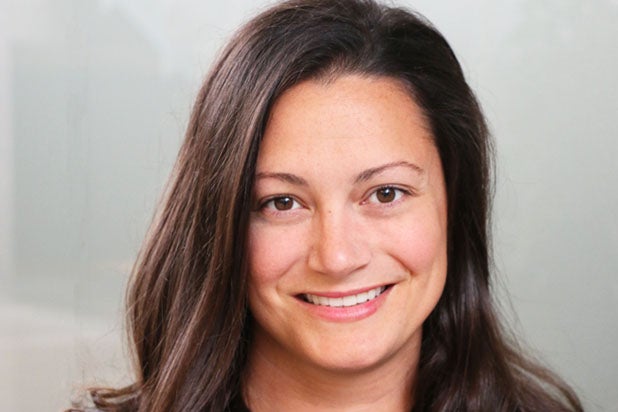 Megan Spanjian, formerly the head of scripted television at The Weinstein Company, has landed at UTA in the wake of TWC’s bankruptcy.

Spanjian will serve as senior packaging executive in the agency’s TV department where she will work cross-departmentally with writers, directors, producers and talent.

“Megan has overseen both the development and production aspects of a multitude of successful series,” UTA board member and head of TV Matt Rice said in a statement. “As the television and content landscape continues to shift, we are confident that Megan’s diverse background will be a tremendous asset to our team.”

“After being on the studio side for more than a decade, I’m excited to become part of an agency that I’ve truly admired,” said Spanjian. “UTA is home to many top-tier creators and I look forward to working across the agency to help develop and cultivate great content.”

In her role at TWC, Spanjian oversaw all scripted series and acquisition, including recent titles “Waco,” “Guantanamo” and “Yellowstone.” Prior to that, she worked in the drama development department at CBS.