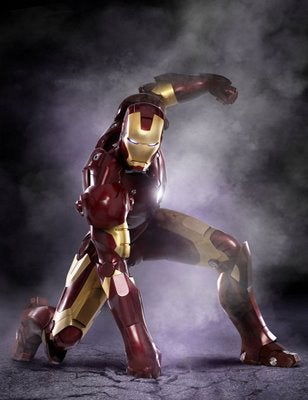 Place your bets. The Hollywood Stock Exchange announced the 40 films that will trade on its much ballyhooed futures trading market.

As it announced earlier this month, financial services firm Cantor Fitzgerald’s market will allow users to try to read the box office tea leaves and predict grosses for a slate of films including "Iron Man 2," "Robin Hood," "Shrek Forever After," "Eclipse" and "Sex and the City 2." The list of films starts in April with the premiere of "The Losers" and thus far extends up to the "The Chronicles of Narnia: Voyage of the Dawn Treader’s" Dec. 10 release.

Users buy shares of the upcoming films, which are priced at 1/1,000,000th of the anticipated gross, and can take long or short positions on a movie’s box office receipts.

The lineup is tentpole-heavy, so those hoping to speculate on the opening weekend debuts of Lars Von Trier’s next opus will have to wait a little longer, but there are a smattering of lower-budget releases such as Focus Features’ George Clooney drama "The American."

The 24-hour online market is still awaiting approval from the Commodity U.S. Futures Trading Commission before it can officially launch. The exchange currently boasts about 1.7 million users and was acquired by Cantor Fitzgerald in 2001.

The move to allow users to play with real money has generated a great deal of media attention and some criticism from those such as the Washington Post’s Steven Pearlstein, who have argued that they are a ripe target for insider trading of information. 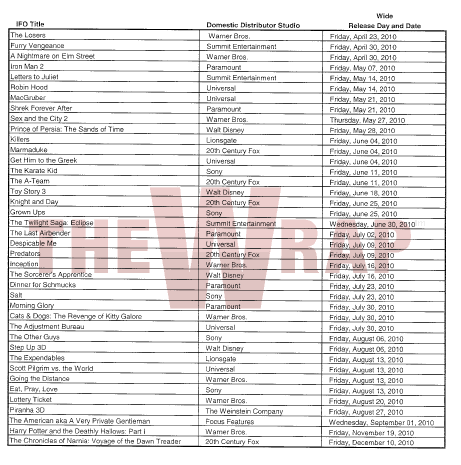