Food Network star Guy Fieri has signed on to host "Perfect 10," the new NBC gameshow in which completing simple tasks can result in a big payoff.

Fieri, host of the cable network’s "Diners, Drive-Ins and Dives," will be part of the show from the casting process through production. NBC will piggyback on Fieri’s popular "Road Shows" (essentially Guy concerts) by holding auditions at the events (starting with Fieri’s Thursday visit to Los Angeles’s Wiltern Theater). 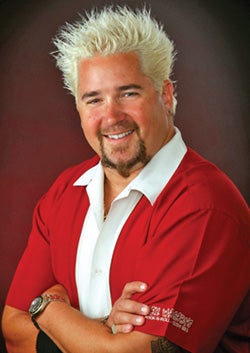 “Guy’s enthusiasm is infectious," he said. “He’s a true gamer at heart and his excitement for this show will inspire both the competitors and viewers at home to join in on the fun.” 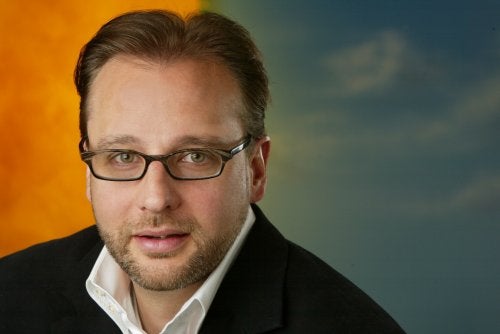 Fieri will serve as master of ceremonies and will be the competitors biggest cheerleader. In each episode, Fieri will lead competitors through a series of simple, yet nerve wracking games that can reward them a $1 million prize. Over eight one-hour episodes, competitors will face 10 challenges that escalate in level of difficulty. Created using everyday household items, each game has a 60-second time limit and failure to finish the task on time will eliminate the contestant. One slip of the hand and you’re out.

Fieri shot to fame a few years ago after winning the Food Network’s "The Next Food Network Star."

NBC is expected to premiere "Perfect 10" later this season or over the summer.

“Perfect 10" is from Universal Media Studios and Friday Television. Craig Plestis and Tim Puntillo (”Identity”) are the executive producers, along with Friday TV’s Mattias Olsson and Jock Millgardh.