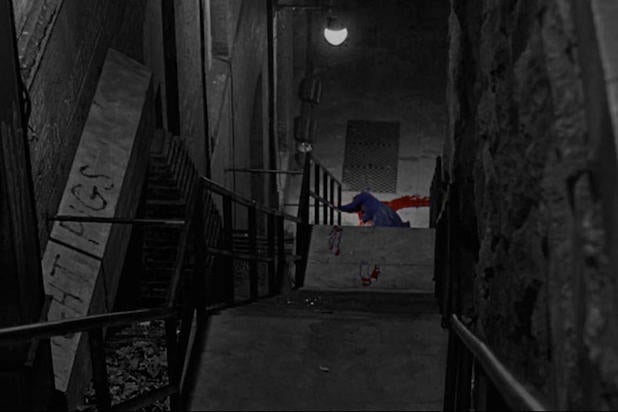 According to Yahoo!, a community association has petitioned Washington’s historic preservation review board to designate the steps as a landmark and prevent construction of a new condo from encroaching on the staircase.

The review board will make their decision on Nov. 15. The stairs were previously memorialized with a plaque in 2015 by community organizer Andrew Huff, but he’s now leading the effort to get the stairs classified as a historic landmark.

The narrow, spooky, 75 stone steps located at the corner of Prospect St. and 36th St leading down to M Street in Georgetown have been a part of the community since 1895.

They became immortalized when they were used to show the bloody death of “The Exorcist” character Father Damien Karras, who threw himself down the stairs after being possessed with the spirit of a demon.

To film the sequence, a stuntman had to tumble down the stairs covered in a half-inch of rubber to cushion his landing, with the sequence needing to be shot three separate times.