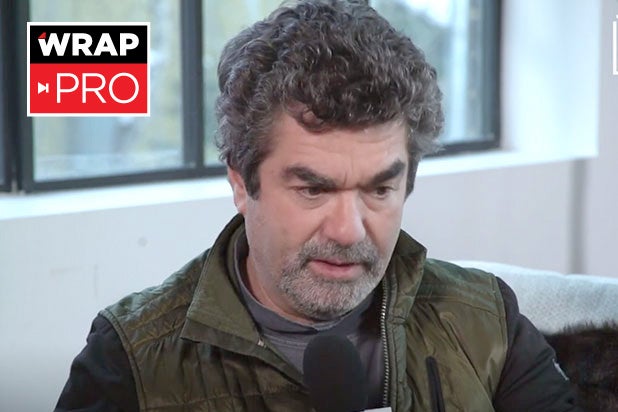 How to Advocate for Equal Pay: ‘Stand in Your Success’ (All Things Video Podcast)

You might’ve heard Joe Berlinger’s name in regard to not one, but two, Ted Bundy projects in recent months — and he says putting together both the Netflix docuseries “Conversations with a Killer: The Ted Bundy Tapes” and directing “Extremely Wicked, Shockingly Evil and Vile” was purely coincidental.

“It is kind of surreal that the same person did a doc series and a feature film, all coming out at the same time,” Berlinger told TheWrap’s Beatrice Verhoeven. “I wish I could say I had this grand master plan to be ‘the Bundy guy’ in 2019, but it all was kind of coincidental, honestly. For the doc series, the tapes fell in my lap: they were sent to me by the author in 2017, I [thought] there was something to make, I listened to the tapes, I thought they were chilling, and I thought there was a new way to get into the mind of the killer, which is what the doc was about — it spared no detail.”

“Extremely Wicked, Shockingly Evil and Vile,” which can currently be seen on Netflix, stars Zac Efron as Ted Bundy, a man who confessed to 30 homicides in the ’70s, although the exact number might be higher. He would charm his female victims to win their trust before assaulting them. At least 12 of his victims were decapitated, and some of the heads were kept as souvenirs.

“Joe told me that my character is an accumulation of a number of different women that were her friends so she becomes this composite character,” Sarafyan told TheWrap. “It was fun to play this particular role because it’s very empowering to be able to see clearly. I think she is someone that does. She is not hidden by the manipulation, she is not affected by the charm. She is someone that follows her instinct and I like being that for Lily — for Liz — in the film.”

Osment added, “It was nice being the positive energy team. Our characters are a little bit of sunlight for Liz because she is descending into this terrible world with Ted and we’re the people who are helping her see a life beyond that, which ultimately the real Liz was able to do.”

Cinematographer Brandon Trost also explained how he was able to re-create scenes to make it “as 1970s as we could,” and emphasized that the team looked at a lot of archival footage and photos, especially in terms of the set pieces.

Both “Conversations with a Killer: The Ted Bundy Tapes” and “Extremely Wicked, Shockingly Evil and Vile” are available on Netflix. 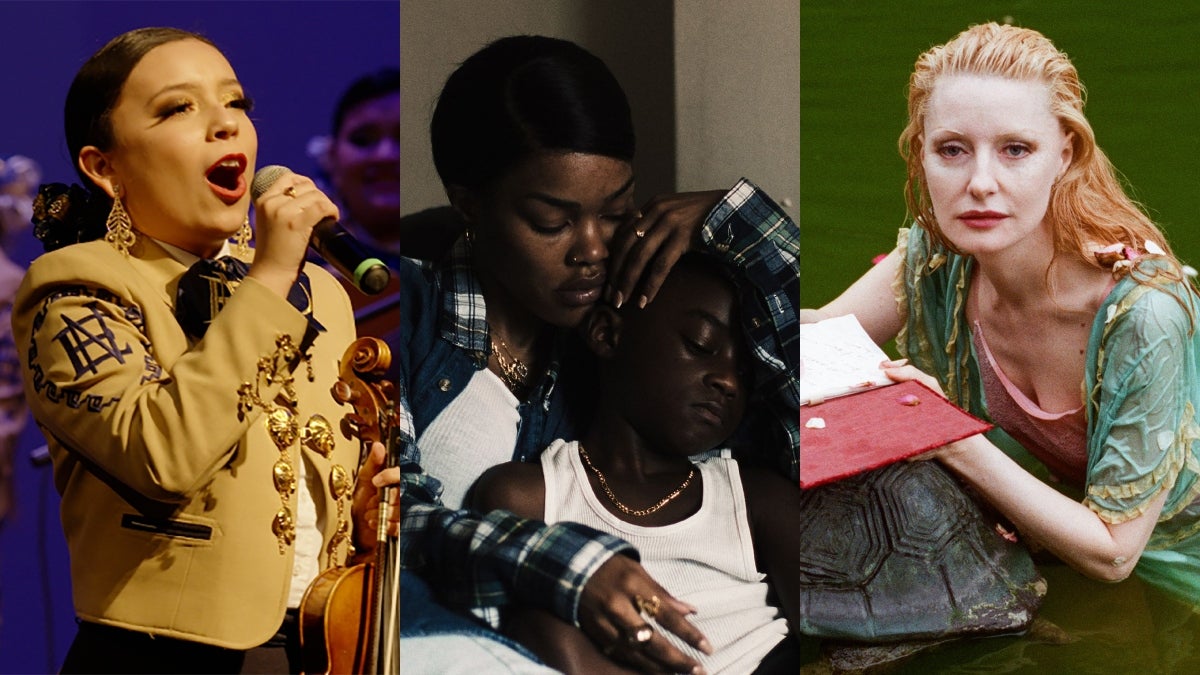