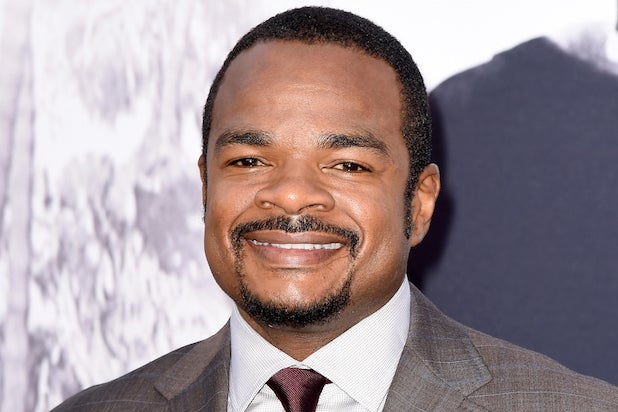 F. Gary Gray will direct a live-action “MASK” film for Paramount and Hasbro, an individual with knowledge of the project tells TheWrap.

The movie will be inspired by the 1980s action figures and cartoon.

MASK is the acronym for Mobile Armored Strike Kommand, a task force led by Matt Trakker, whose goal is to take out the criminal organization VENOM.

“MASK” will be produced by Hasbro, and Gray. They are currently out to writers for takes on a contemporary subculture movie with a youth empowerment angle.

Gray is also in talks to direct Sony’s planned fourth installment of the “Men In Black” series, individuals with knowledge of the film confirmed to TheWrap.