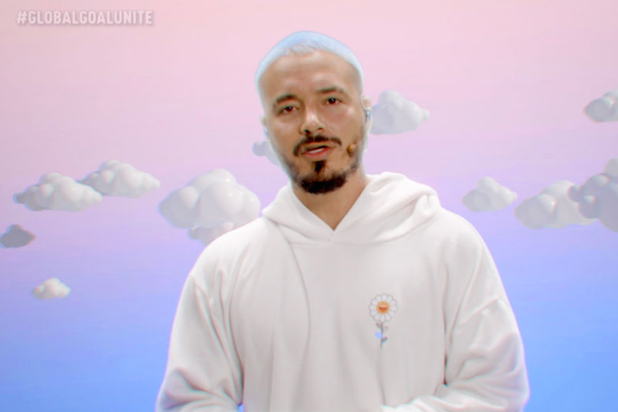 Facebook on Friday said it had struck a deal with several top record companies to bring a trove of music videos to the platform. The move pits Facebook against YouTube, which has long been the go-to spot for fans to watch music videos online.

In a blog post, Facebook said it had partnered with Sony Music, Universal Music Group and Warner Music Group, among several other publishers, to add music videos. Starting on Saturday, music videos will be featured on Facebook Watch, and the company says users will be able to react, share and comment on videos in the same way they do any other video on the platform. Facebook highlighted Diplo, Miley Cyrus, Nicki Minaj, the Jonas Brothers and Blake Shelton among the artists users will now be able to find videos of.

“Over time, the experience will become more personalized to your tastes based on artists you follow and videos you engage with,” Facebook said in its blog post.

Facebook now moves into a space that Google-owned YouTube has dominated for years; YouTube accounted for 46% of all online music streaming outside of China in 2017. YouTube has remained a destination for music fans since then, with the company paying out $3 billion to music publishers last year. The new slate of music videos and exclusive content now gives Facebook another way to hit users with ads and drive revenue growth. On Thursday, Facebook topped Wall Street’s expectations when it reported $18.69 billion in Q2 revenue.