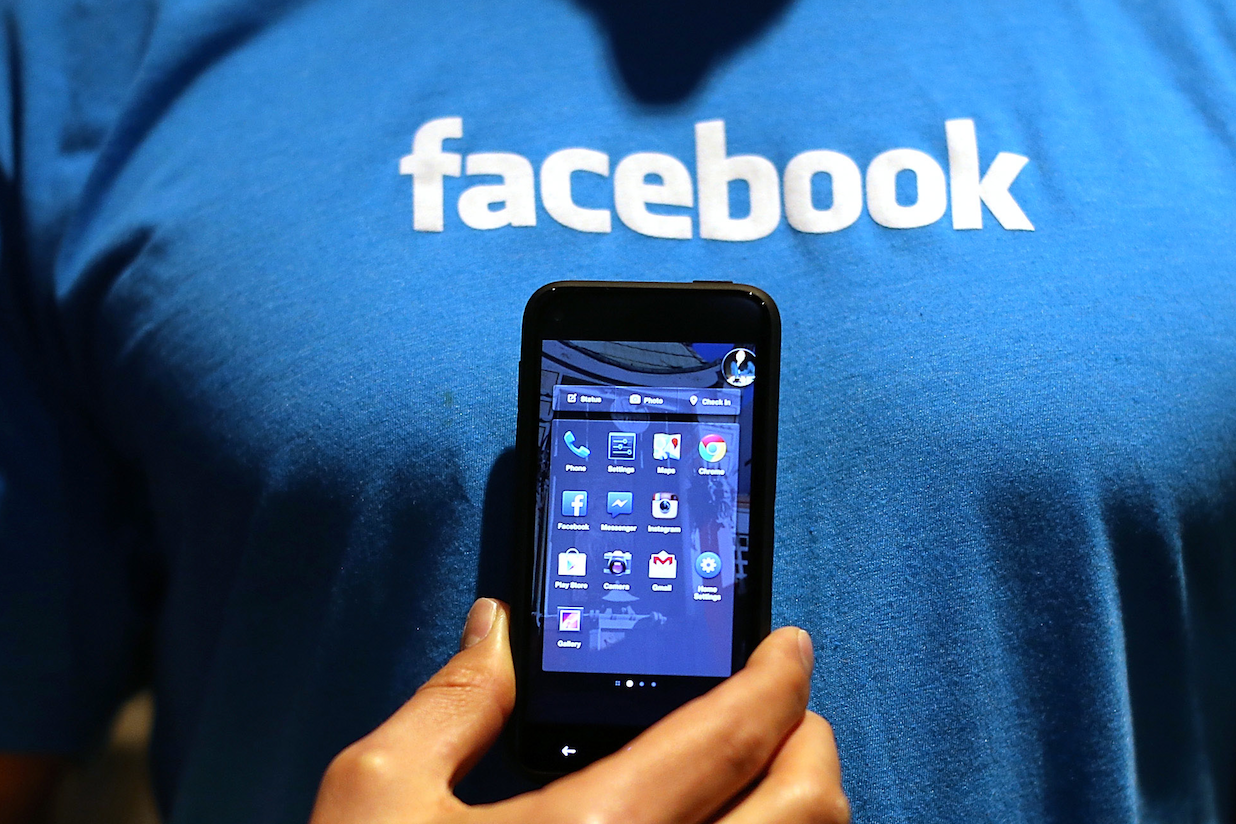 On the eve of its tenth anniversary, Facebook answered critics who feared it was more a novelty act than a viable business.

Founder and CEO Mark Zuckerberg used the occasion to share a utopian vision of social media with analysts (a very dollars and cents oriented lot).

Also read: Indiegogo Founders on Their $40 Million Raise: ‘We Don’t Really Know How Big It Can Get’

In ten years time, Zuckerberg said he hoped that the internet would be so fast and ubiquitous that his company would be able to help people in the developing world connect with healthcare and financial services, envisioning them applying for loans to start businesses. He said over the next three years, the company will focus on improving user experience and over the next five it will try to offer more ways for people to ask questions and solve problems.

“The real value will be if we can just understand the meaning of all the content people are sharing,” Zuckerberg said.

It’s a sprawling world united by “likes,” status updates and newsfeeds. One that in Zuckerberg’s words, is part of a “…long term vision of connecting everyone and improving the world through sharing.”

This push and pull between profit and idealism has been a recurring tension between investors and Silicon Valley entrepreneurs — it’s part of the reason that a hoodie-wearing Zuckerberg was greeted so coolly during a road show in advance of Facebook’s 2012 initial public offering.

That didn’t seem to matter much this week, primarily because Facebook appears to have silenced skeptics who believed that it lacked a mobile strategy. Advertising revenue at the company rose 76 percent to $2.3 billion during the most recent quarter, with more than half of that figure coming from mobile ads.

Facebook’s top brass said three-quarters of its 1.23 billion global users use smartphones or tablets to log into the service.

The hope is that Facebook can use the photos and feeds customers share to personalize advertisements to fit the needs of its 1.23 billion users.

“This is marketing where you are for who you are,” Facebook Chief Operating Officer Sheryl Sandberg said. “Facebook is making business personal again.”

Yet the company will move at its own pace, Zuckerberg and his lieutenants made clear. He said they were slowly working on ways to differentiate mobile products, including tinkering with messenger functions. He said that when it came to ads, Facebook would be best served “…by focusing on quality, not quantity.”

That same long-term view is being applied to Instagram, the photo-sharing service Facebook purchased for $1 billion in 2012.

“We’re going to move slowly,” Facebook Chief Financial Officer David Ebersman said, noting the company was still trying to figure out how to approach the product.