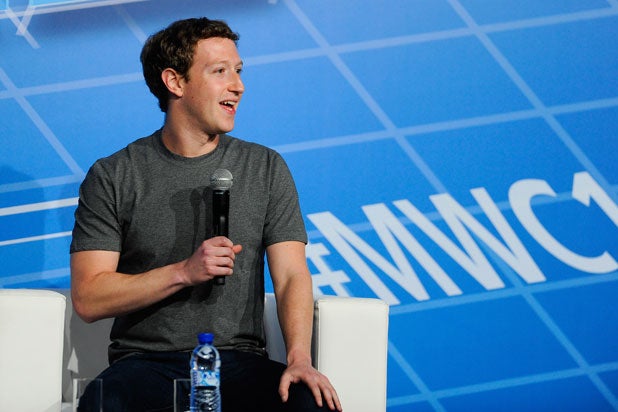 Internet giant Facebook unveiled a hub for sports events Thursday, creating a promotional tool for TV sports programmers that at the same time could undermine their main business.

Facebook, which operates the world’s biggest social network, said the new product, Facebook Sports Stadium, was designed to make consumers feel like they’re watching with a group of friends virtually.

The move highlights the tension Facebook is creating with its aggressive move into video. The social network has been increasing the amount of video its members watch, with tools like autoplay and tweaks to its News Feed algorithm. Without original video of its own, Facebook must seek partnerships and build stronger relationships with content creators.

But ESPN is already battling subscriber declines, and Facebook’s video push potentially positions it as a preferred destination for video entertainment over traditional television.

Facebook’s announcement sought to position the launch as a programmer opportunity rather than threat, calling it “a second-screen experience” that the company said it hopes will make watching broadcasts better.

An ESPN spokesman told TheWrap that the company isn’t surprised to see others get into sports. “It has always been a competitive space and sports is the most valuable content in media,” he said.

Sports Stadium is designed to collate all the content on Facebook related to a game in one place and order it chronologically. It will include posts from friends; commentary from experts, like teams, leagues and journalists; live scores, stats and play-by-plays; and info about where to watch on TV.

The world’s biggest social network, Facebook has 1.55 billion monthly active users. On Thursday, the company said 650 million of them are sports fans.