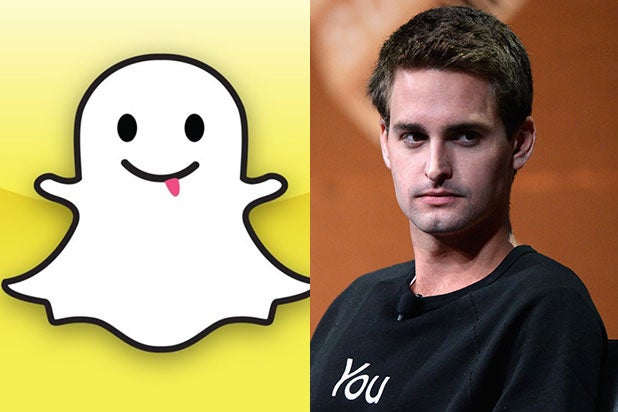 Publishers hoping to build followers at Snapchat may have little choice but to find fans on the disappearing-message app itself.

It follows a report earlier this month by The Information, saying Twitter requested AOL’s Huffington Post to stop using a Snapcode as its profile image, prompting HuffPo to reduce how often it used the logo on Twitter.

Snapchat has grown rapidly to become a media industry darling for its large, avid user base of mostly young consumers. The platform, which has more than 100 million daily users, has claimed to be  generating as many video views as Facebook, the biggest social network in the world.

That kind of popularity among a highly-prized consumer group has made Snapchat an attractive place for marketers to dedicate ad budgets, amping up competition with rivals like Twitter and Facebook.

But finding accounts on Snapchat is challenging. Users must either know somebody’s specific profile name or already have their contact details in their phone. That poses a particular problem for brands and publishers, which don’t have mobile numbers stored inside their customers’ contacts lists.

Snapcodes are one solution to that issue. The small pictograms look like Snapchat’s logo, with the outline of a ghost against a yellow background, but it also includes a scannable QR code that automatically directs users to an individual Snapchat profile.

That has led myriad publishers and brands to place their Snapcodes on networks where they already have strong followings.

But publishers like Mic and HuffPo have stopped using their Snapcodes as their profile pictures, and on Instagram, digital celebrities can’t post deep links to their Snapchat accounts like they once did, DigiDay reported.