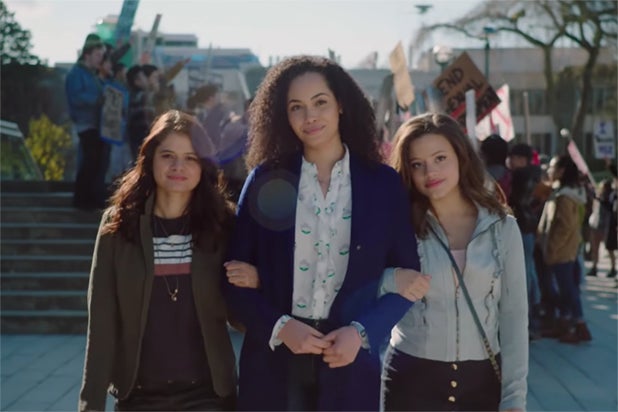 The CW
Madeleine Mantock, Melonie Diaz, Sarah Jeffery - "Charmed" (CW) The CW's "Charmed" reboot features three new faces as the Charmed Ones. Mantock previously starred in AMC's "Into the Badlands" as Veil. Diaz has had roles in shows like "Room 104" and "The Breaks." Jeffery has appeared on "Shades of Blue" and "The X-Files." But starring as three witch sisters in "Charmed" -- which The CW is hoping to be a successful drama with its Sunday night time slot after "Supergirl" -- will put these ladies front and center. 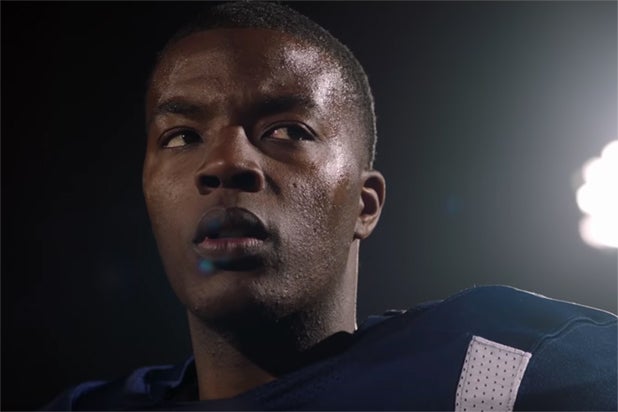 The CW
Daniel Ezra - "All American" (CW) Ezra has previously appeared on series like "The Missing" and "Prime Suspect 1973." His character Spencer is the new face of Beverly High football -- and Ezra is the new face of Greg Berlanti's high school drama that gives us "Friday Night Lights" vibes. Are we looking at the next Michael B. Jordan? 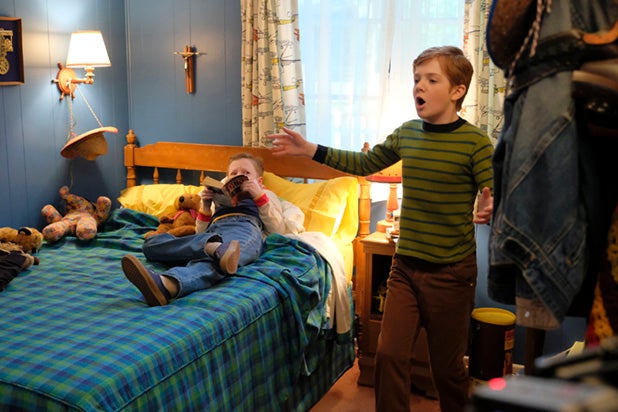 ABC
Jack Gore - "The Kids Are Alright" (ABC) You might recognize this young actor's voice from the Blue Sky Studios animated movie "Ferdinand," and now it's time to recognize the face. Gore has also appeared in "Billions." 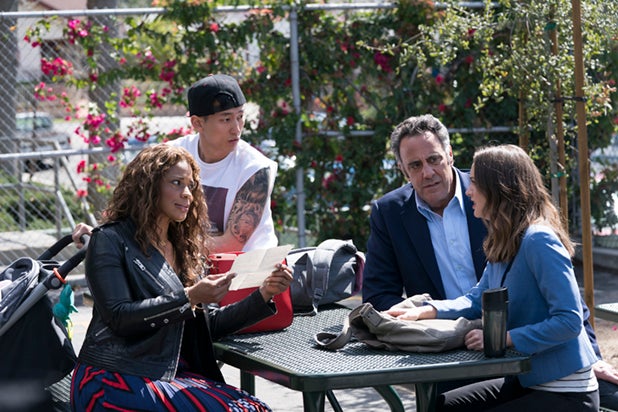 ABC
Kimrie Lewis, Jake Choi - "Single Parents" (ABC) Lewis and Choi play two of the single parents in ABC's new sitcom along with Leighton Meester, Brad Garrett and Taran Killam. Lewis previously appeared on ABC's "Scandal" as a reporter and Choi has had roles on "Hawaii Five-0" and "Lethal Weapon." 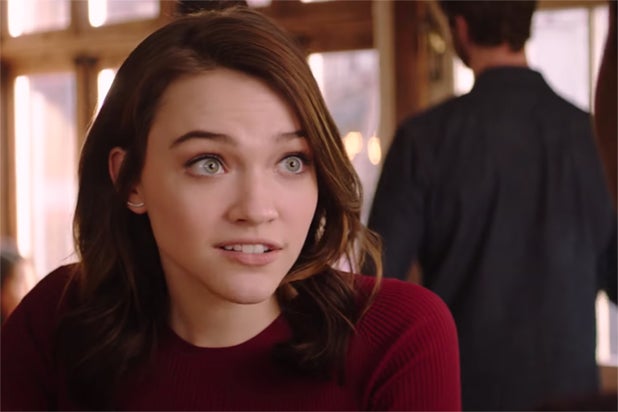 CBS
Violett Beane - "God Friended Me" (CBS) Beane has had roles in "The Flash" and "The Resident." In "God Friended Me" she stars as journalist Cara Bloom, a girl who is suggested to Brandon Micheal Hall's Miles Finer by "God." 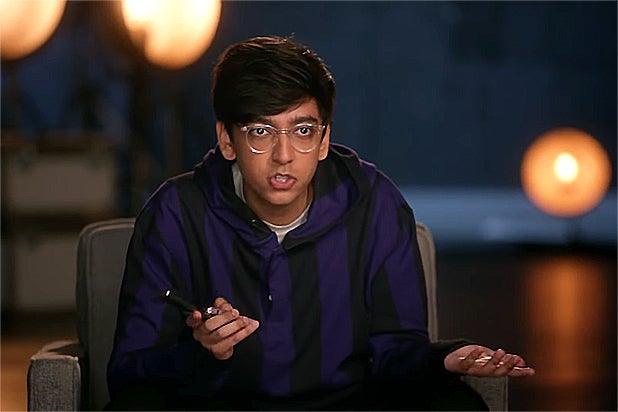 CBS
Nik Dodani - "Murphy Brown" (CBS) The "Murphy Brown" revival has a new cast member: Nik Dodani, who plays Pat Patel, the director of technology and social media trying to bring the "olds" into the 21st century who can't believe that Murphy still has a Razr. He previously appeared on "Atypical." 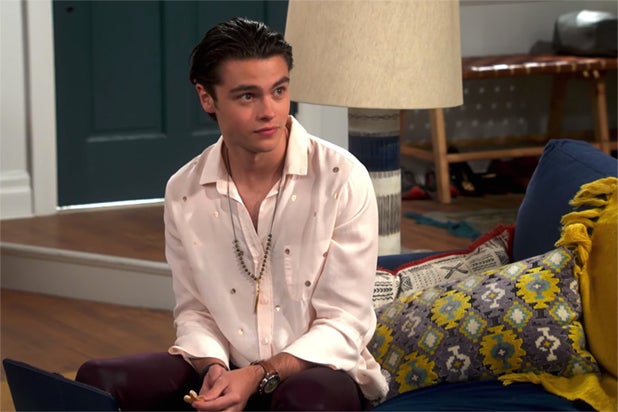 CBS
Felix Mallard - "Happy Together" (CBS) Mallard appeared previously on "Neighbours" and is making his US debut on CBS' new comedy "Happy Together." Mallard stars as a young celebrity trying to stay out of the limelight and he's serving us some One Direction-style charisma. 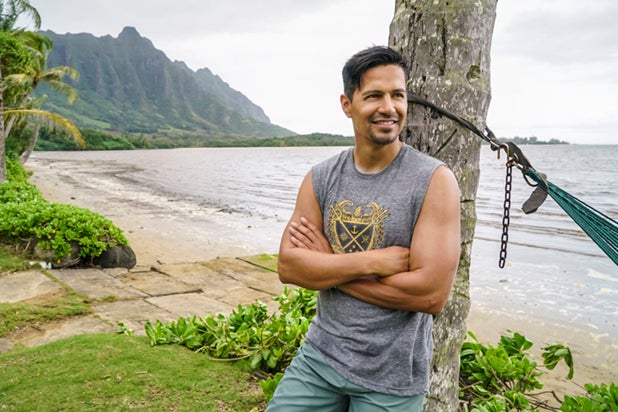 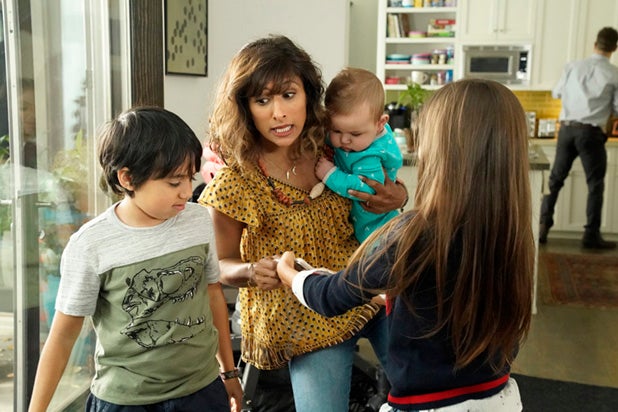 NBC
Sarayu Blue - "I Feel Bad" (NBC) "I Feel Bad" is one of the shows we're excited to see this fall, and Sarayu Blue is one of the reasons why. She plays a mom struggling with the pressure to come off as perfect, and her realness in the trailer already had us giggling. She previously appeared "No Tomorrow" and "Blockers." 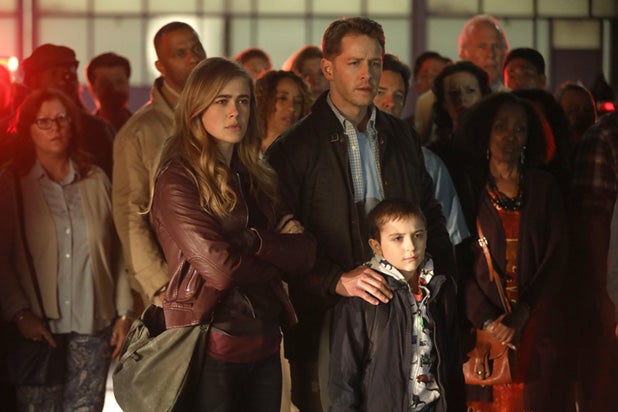 NBC
Melissa Roxburgh - "Manifest" (NBC) Roxburgh plays Michaela Stone, one of the travelers who has been presumed dead for five-and-a-half years. She narrates the trailer, so we're sure that she'll be an important part of the story. She's previously appeared in "Valor" and "Supernatural."
KEEP READING..