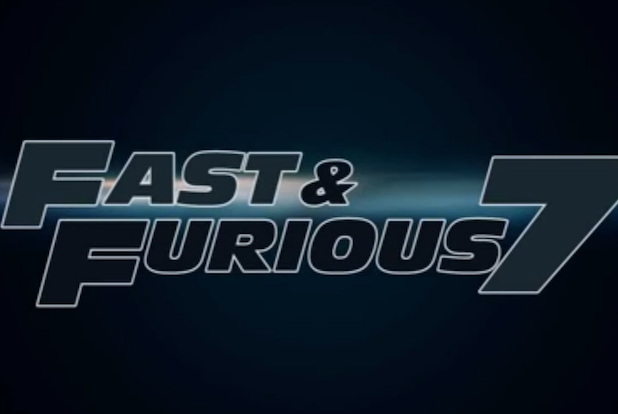 Universal has moved the release of “Fast & Furious 7” up one week to April 3, anointing that movie as the official beginning of the blockbuster season.

“Fast 7” had been scheduled for this summer, but was delayed to next year after star Paul Walker died in a car crash. Universal released “Fast Five” in April 2011, helping to establish that month as a viable time for a major release. Disney released “Captain America: The Winter Solider” the first weekend of April this year.

Moving “Fast 7” up one week bumps back “Insidious: Chapter 3,” which Wan produced. Wan’s work on “Fast & Furious” prevented him from making the third “Insidious” film, handing off the reins to his partner Leigh Whannell.

Focus Features will release the third installment in the hit horror franchise May 29. That positions it up against Paramount’s “Monster Trucks,” and a week after Paul Feig’s “Spy” and Brad Bird’s “Tomorrowland.”