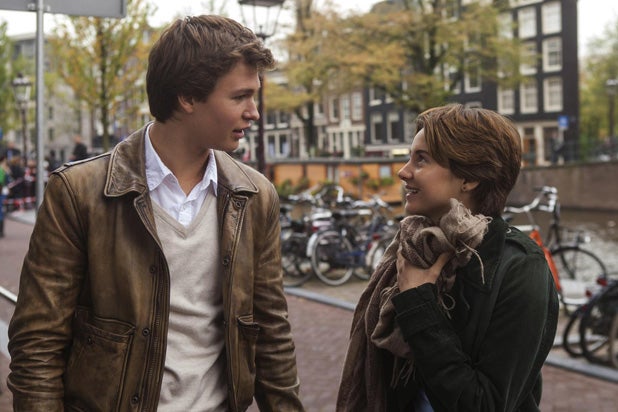 The jump represented a 12 percent increase over the $7.06 billion in revenue that the company posted at the same time last year. Earnings were up to 48 cents per share from 33 cents a share from same time in 2013.

“Our strong earnings and revenue growth in the quarter were driven by continued momentum at our Cable Network Programming and Filmed Entertainment segments, reflecting sustained increases in affiliate fees as well as the global box office success of “Dawn of the Planet of the Apes” and “The Fault in Our Stars,” Chairman and Chief Executive Officer Rupert Murdoch said. “Additionally, we continued our focus on driving long-term value through our planned investments in a number of our growing brands, most notably our new channels FXX, Fox Sports 1 and STAR Sports.”

The company’s 20th Century Fox film division is sitting pretty as the number one studio at the box office after a strong summer. The studio’s blockbusters included “X-Men: Days of Future Past,” “The Fault In Our Stars” and “Dawn of the Planet of the Apes,” while adult thriller “Gone Girl” was released at the very end of the quarter.