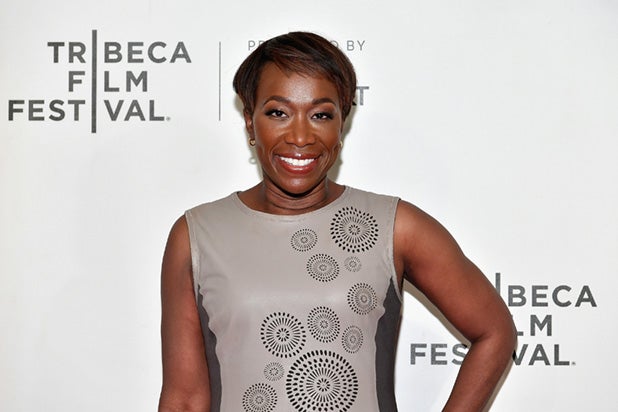 The FBI is investigating the possibility that Joy Reid’s now-defunct blog was compromised by an “external party” responsible for the homophobic content in recently unearthed posts, according to the MSNBC host’s lawyer.

“We have received confirmation the FBI has opened an investigation into potential criminal activities surrounding several online accounts, including personal email and blog accounts, belonging to Joy-Ann Reid,” attorney John H. Reichman said in a statement provided to TheWrap. “Our own investigation and monitoring of the situation will continue in parallel, and we are cooperating with law enforcement as their investigation proceeds.”

Reid has come under fire this week for newly uncovered posts from her defunct blog, the Reid Report, featuring insensitive jokes about gay people and other potentially homophobic content. The new round of posts, which began circulating Twitter last week, comes after an apology from Reid last year for posts referring to former Florida governor Charlie Crist as “Miss Charlie” and attempting to out him on that very same blog.

The new posts, written over a decade ago, were criticized for lines like “Most straight people cringe at the sight of two men kissing,” and one referring to CNN’s Anderson Cooper as the “gayest thing on TV.”

In a statement to Mediate, which first reported on the existence of the blog posts, Reid denied having written at least some of their contents. Instead, the host blamed an “external party” of hacking the blog’s archives to incorporate “offensive and hateful references that are fabricated and run counter to my personal beliefs and ideology.”

That statement was followed by one from Jonathan Nichols, an independent security consultant working for Reid, which asserted that his investigation had turned up “significant evidence” to indicate the blog had been compromised, including time stamps showing that the posts were written while Reid was hosting her radio show and the suspicious lack of comments in response to the “inflammatory” posts.