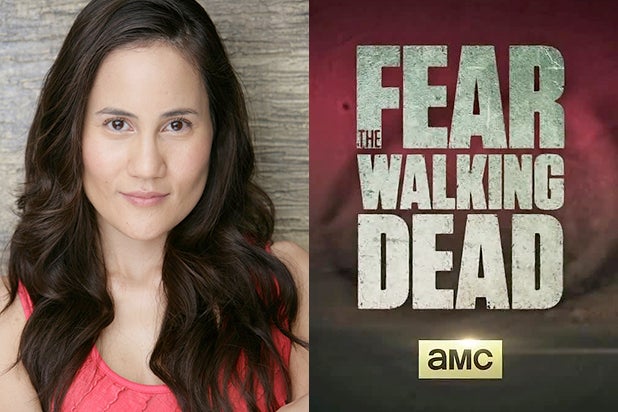 Details on Hall’s character are being kept under wraps.

“Fear the Walking Dead” premiers in August on AMC.

Hall’s previous TV credits include guest stints on “Blue Bloods,” “Agents of SHIELD” and “Sam and Cat.” She is represented by AARTA and Impact Talent Group.