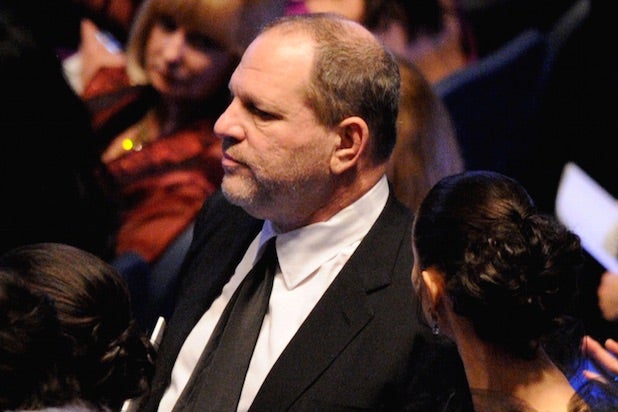 Harvey Weinstein at the Oscars in 2010

Federal prosecutors in New York have launched a sex crime investigation against Harvey Weinstein, according to The Wall Street Journal.

According to the Journal, the U.S. attorney’s office for the Southern District of New York is investigating to see if any of the sexual assaults allegedly committed by the disgraced movie producer involved him persuading women to “travel across state lines.” If evidence is found of this, Weinstein could face federal criminal charges.

Weinstein is already facing investigations and legal action from New York law enforcement on the state and local level. The NYPD launched an investigation in October shortly after The New Yorker and The New York Times published exposes outlining claims of sexual offenses committed by the former Weinstein Company CEO.

Since the two reports were published, more than 80 women have come forward accusing Weinstein of harassment and assault, and a class action RICO lawsuit has been filed against him. Weinstein has been removed from TWC and expelled from the Academy of Motion Picture Arts and Sciences.

The New York Attorney General’s office also launched its own investigation, leading to a lawsuit filed against The Weinstein Company. The lawsuit claims that the film distributor violated civil and human rights laws by not properly handling complaints of sexual harassment filed by its employees against Weinstein.

The lawsuit is still ongoing even after the state attorney general, Eric Schneiderman, resigned shortly when accusations of his own sexual misconduct made headlines earlier this month.

Weinstein has repeatedly denied any wrongdoing through his legal counsel.