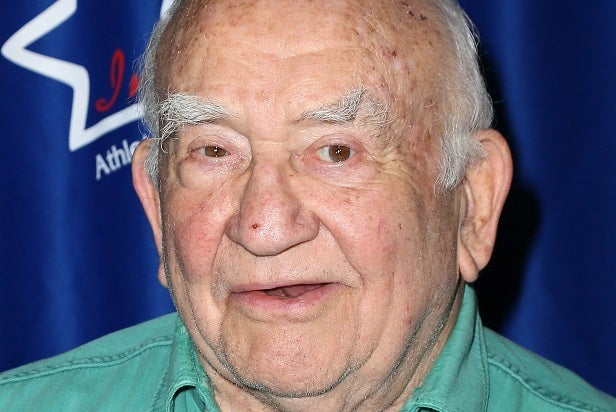 A Federal Court Judge has granted SAG-AFTRA’s motion to dismiss much of a suit filed by Ed Asner and others that claimed the union had under-paid members on foreign residuals, the union said Monday.

“We basically got everything we asked for and the vast bulk of the plaintiff’s frivolous complaint has been dismissed, as it should have been,” SAG-AFTRA counsel Bob Bush of Bush Gottlieb said in a statement.

However Sunny Wise, attorney for the plaintiffs was undeterred and said she plans to file another suit that will charge union officials with corruption and breach of fiduciary duty.

“There is an expectation and responsibility for a union with respect to accountability in terms of royalties and residuals, so this case is definitely not over,” Wise told TheWrap.

SAG-AFTRA in July filed a motion to dismiss the lawsuit brought by Asner and others that claimed the union has wrongfully withheld more than $130 million in undistributed movie and TV residuals and royalties.

In its motion to dismiss, filed on July 31, the union claimed that the suit retread the same ground that was dealt with in an earlier class action filing, its allegations of fraud were  not sufficiently supported, parts of the case were beyond the statute of limitations and that the law does not provide for the monetary and injunctive relief that it seeks.

Asner is the former SAG president (1981-1985) and was a high-profile opponent of the SAG-AFTRA merger, which was approved last year. He was not in court Monday.

The original suit, filed in May, also claimed that the merged union has deliberately withheld information and kept the money in trust and spent portions on first class travel and lavish parties and big salaries for current union officials.

Attorneys for the union even used a TV metaphor in their bid to dismiss.

“While it is generally a good thing when a theatrical or TV production is rerun – indeed such reruns generate the very income that is the subject of this lawsuit – the opposite is true in litigation.”

They cited a 2007 class action suit filed by Ken Osmond that also sought foreign levy funds, which was settled, and called it a “virtual restatement” of that litigation.

Monday’s ruling allowed three of the 16 plaintiffs — Terrence Beasor, Steve Barr and Clancy Brown — to proceed with their claims on unpaid foreign royalties since they had opted out of the settlement of Ken Osmond’s class-action suit in 2010.