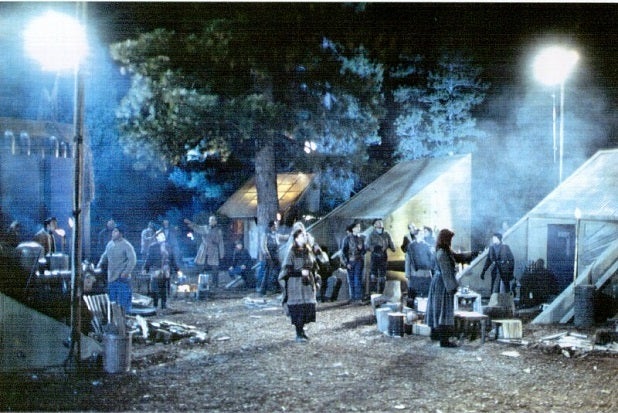 Due to the federal government shutdown, no permits for location shoots at a number of popular Los Angeles County filming locales will be issued, FilmLA said Tuesday.

The Angeles National Forest, L.A. River, Sepulveda Dam and the West Lost Angeles Veterans Administration Medical Center are among the federal locations which have been placed on indefinite hiatus for filming, according to the non-profit agency which oversees the county’s location permitting process.

“No requests to film in the area can be processed,” FilmLA spokesman Philip Sokolowsi told TheWrap, “so we’re not even accepting them.”

Parts of the federal government officially shut down at 12:01 Tuesday morning after Congress failed to come to an agreement to fully fund normal operations.

The stalemate is over the Affordable Care Act, or Obamacare, the president’s signature piece of legislation that would increase the number of Americans who receive health insurance by requiring them to buy it.