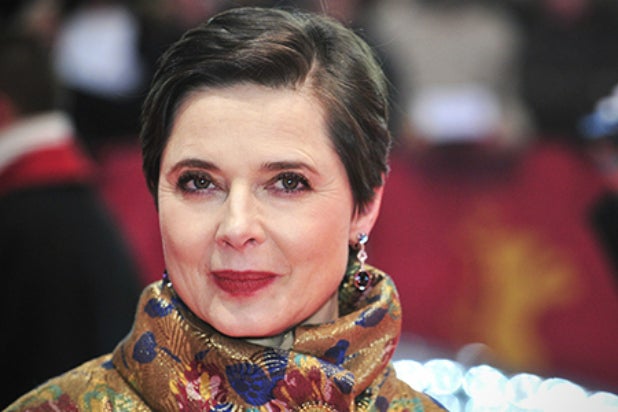 Women will be in the majority on the Cannes Film Festival jury to judge the Un Certain Regard competition, festival organizers announced on Thursday.

The four filmmakers who will join previously-announced jury president Isabella Rosellini include Haifaa Al-Mansour, the first woman to direct a film inside Saudi Arabia (“Wadjda”), and Nadine Labaki, whose Lebanese female-empowerment film “Where Do We Go Now?” won the audience award at the Toronto Film Festival in 2011.

The male jurors on the five-person panel will be Greek filmmaker Panos H. Koutras (“Xenia”) and French actor Tahar Rahim (“A Prophet”).

Prizes for the 19-film Un Certain Regard section will be announced in an awards ceremony on Saturday, May 23, one day before the festival’s main awards and closing ceremony.

The jury will announce its awards for student films on May 22, and for the best short film during the Cannes closing ceremony on May 24.

The festival begins on Wednesday, May 13 and runs through Sunday, May 24.